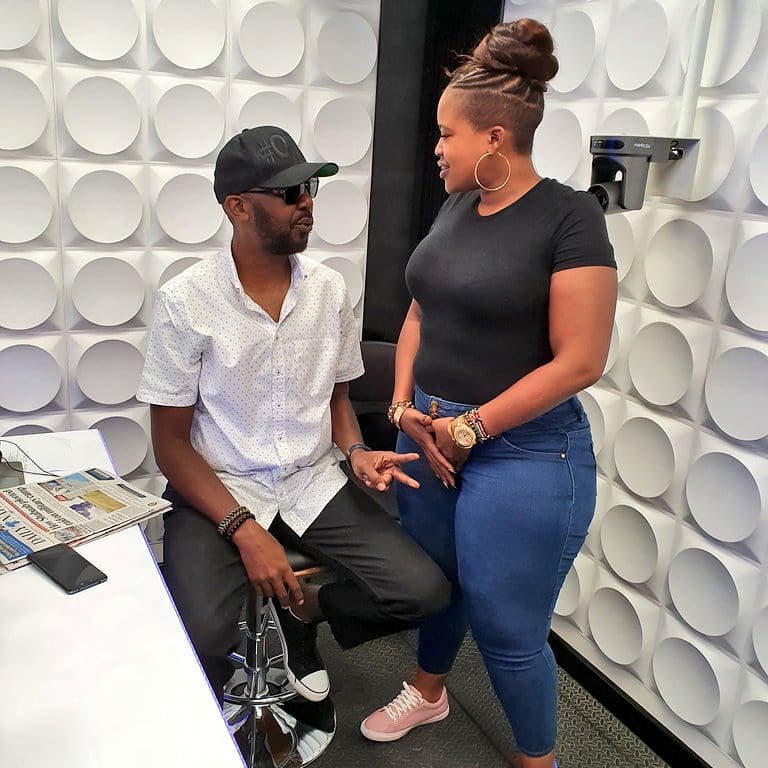 Kiss 100’s breakfast show host Kamene Goro is without a doubt one of the most celebrated media personalities in the country. The radio host captures attention not only by her soft voice and sense of humour, but also due to her curvy and beautiful body. 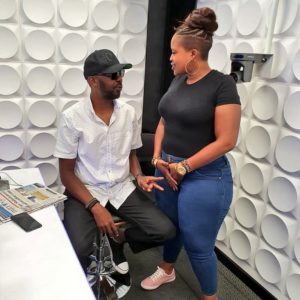 In a tweet, the controversial radio host said that it was a good run, and he will miss working with his co-host Kamene Goro. They co-hosted the Kiss Breakfast every morning together.

However, Kamene doesn’t feel the same as she admitted to not missing Kibe and enjoyed working with Jalang’o 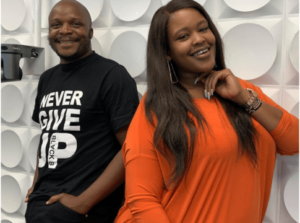 Jalang’o later on took over the position to work with Kamene, and she seemed to enjoy it. Jalang’o also has his own media on Youtube called Jalang’o Tv. The channel has fetched over 300K subscribers. He is also planning to start a political career and says that Kiss FM is his last radio job.

According to a data by Geopoll, the breakfast show by Kibe and Kamene had gained over 716,000 listeners by May 2020.

Their Breakfast show was ranked 6th in the country and the second most popular English show after Classic FM’s Maina and King’ang’i.

Jalang’o might also ditch Kamene soon but who will replace him?