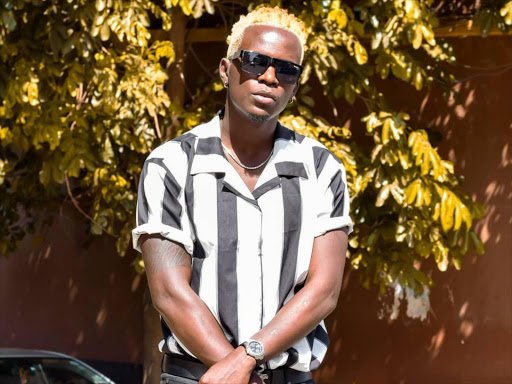 Award-winning gospel singer Wilson Abubakar Radido, popularly known as Willy Paul, has released a new song and by the look of things, it’s going to be a massive hit.

Also read: Willy Paul should do everyone a favour and quit gospel music

The song titled Bure Kabisa is about a  lass who Willy Paul was dating but as fate would have it, things did not work out.

In the song, the Tam Tam hitmaker says the lady lied to him that she loved and cared for him but that wasn’t really the case. 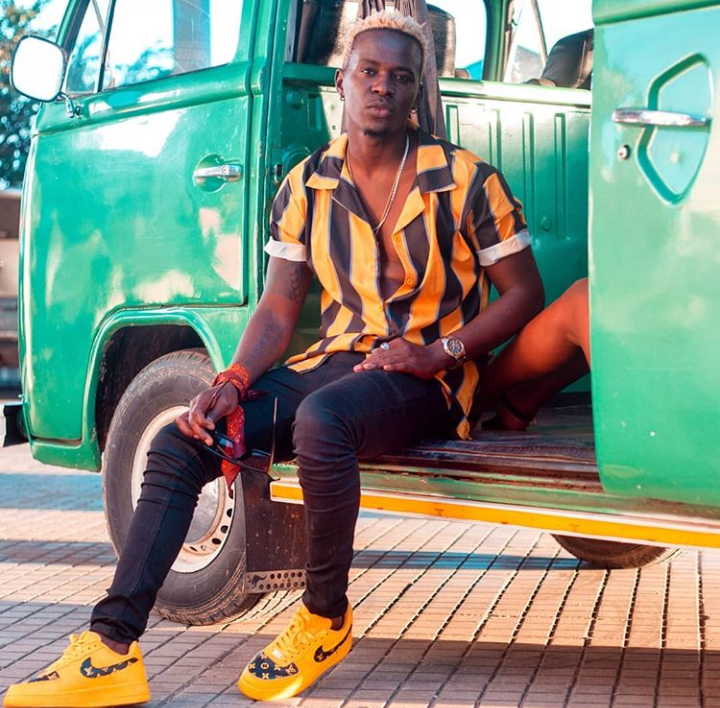 He also says that the lady cheated with many people and gave him a heartbreak. As if that is not enough, Willy Paul says that he disagreed with his mother because of her.

The way this story flows, you can’t help but wonder whether Willy Paul is just being creative or if there is more than meets the eye. I think the latter is true.

Anyway, it goes without saying that this jam is dope. You might love or hate him but you have to agree that this chap is really talented.

I know some of you will be left wondering if this is a gospel song after listening to it but you know what? It does not really matter. 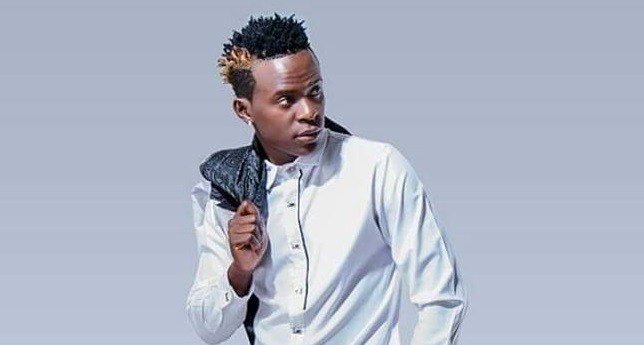 The beat and instrumentation on this jam is really on point but that does not really come as a surprise since the song was produced by the one and only Motif Di Don. Props to him.

Listen to Bure Kabisa below and tell us what you think.