“You can mess with everything else but not my company!” Screams Anerlisa Muigai after deleting all her Instagram photos Executive Water CEO Anerlisa Muigai will not be entertaining anyone trying to ruin her company; after of putting in Effort to get it to where it is now!

The lady revealed this through her Instagram stories where she not only shared a series of stories ranting; but we also understand that she has deleted all her Instagram photos including those of her fiancé, Ben Pol.

We are not sure what triggered Anerlisa Muigai to pull such a stunt on her social media page; but what we are aware of is that the lady will not entertain anyone messing with her sweat. She went on to write saying; 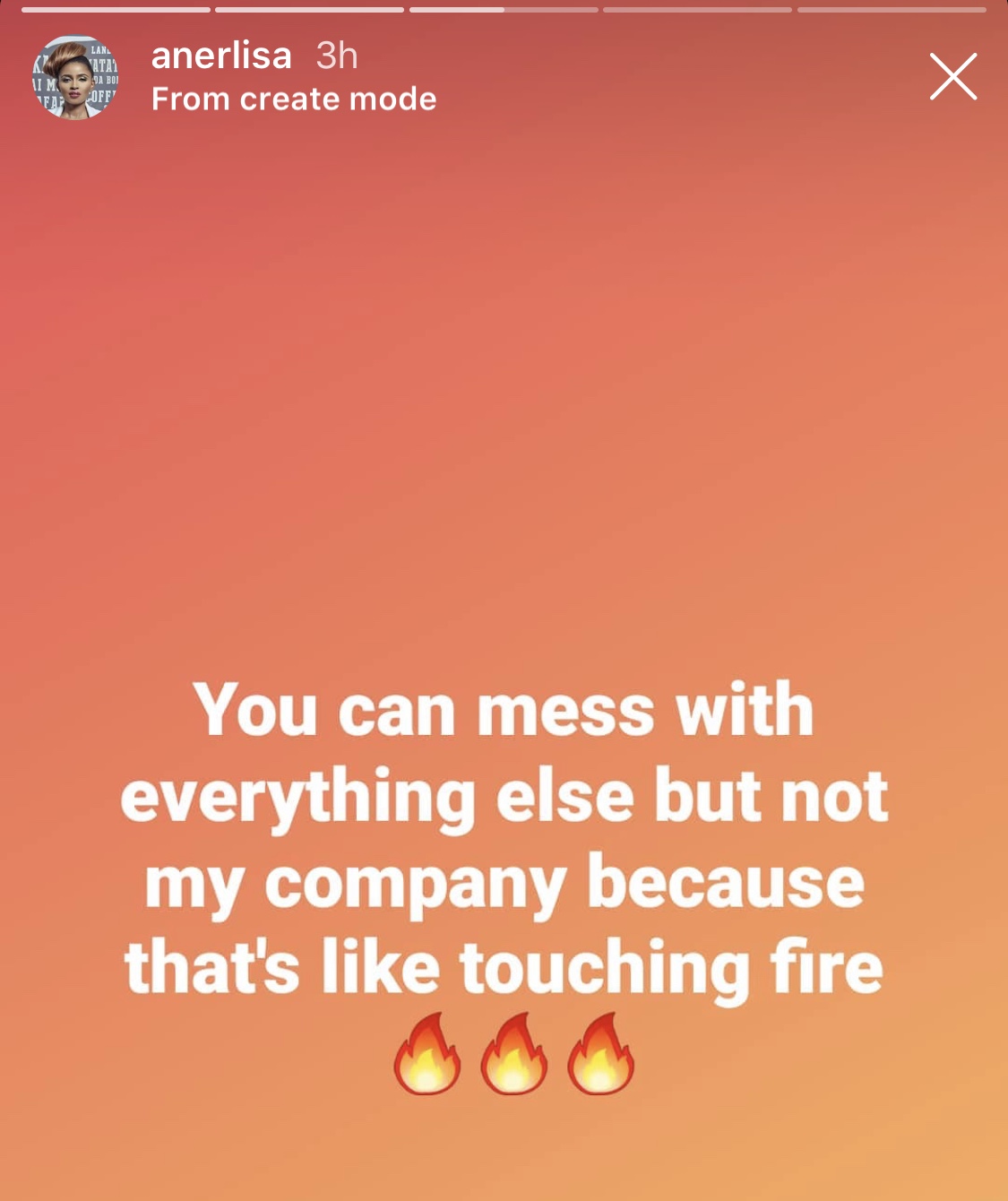 In another post, Anerlisa Muigai bashed those who often assume getting things in life is easy!

Well, turns out that this is not the case and for this reason Anerlisa Muigai is ready to part with anything but not her company; which she built from the ground up!

She went on to write saying;

People think a company is built in one day. Do they even know what happens to make things work? Do they know how many people are affected when one thing is affected? 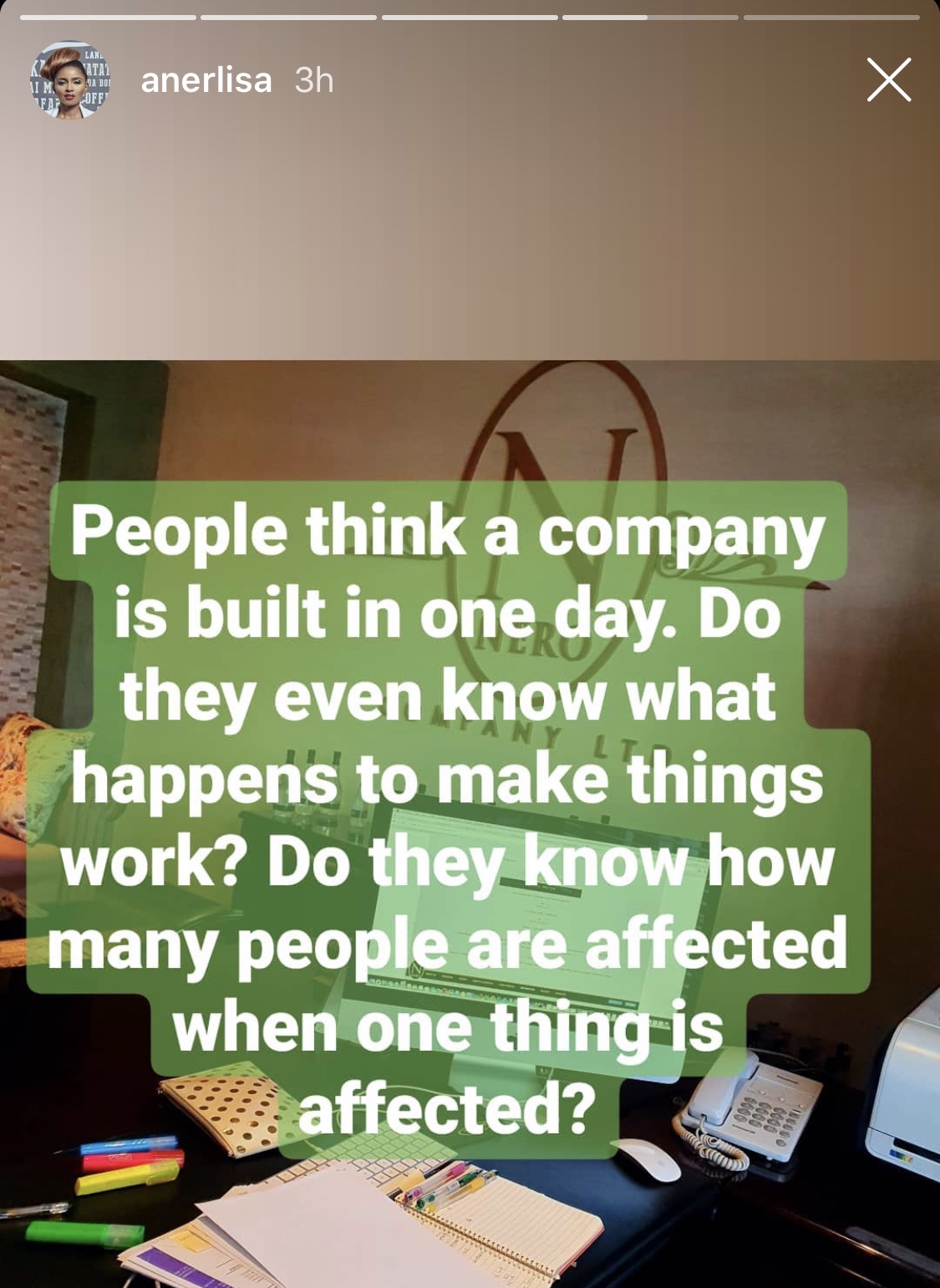 We are not sure who Anerlisa was targeting with her posts but all we know is that she has since deleted her posts on Instagram.

Could there be trouble in paradise? Or have the two finally grown tired of each other? 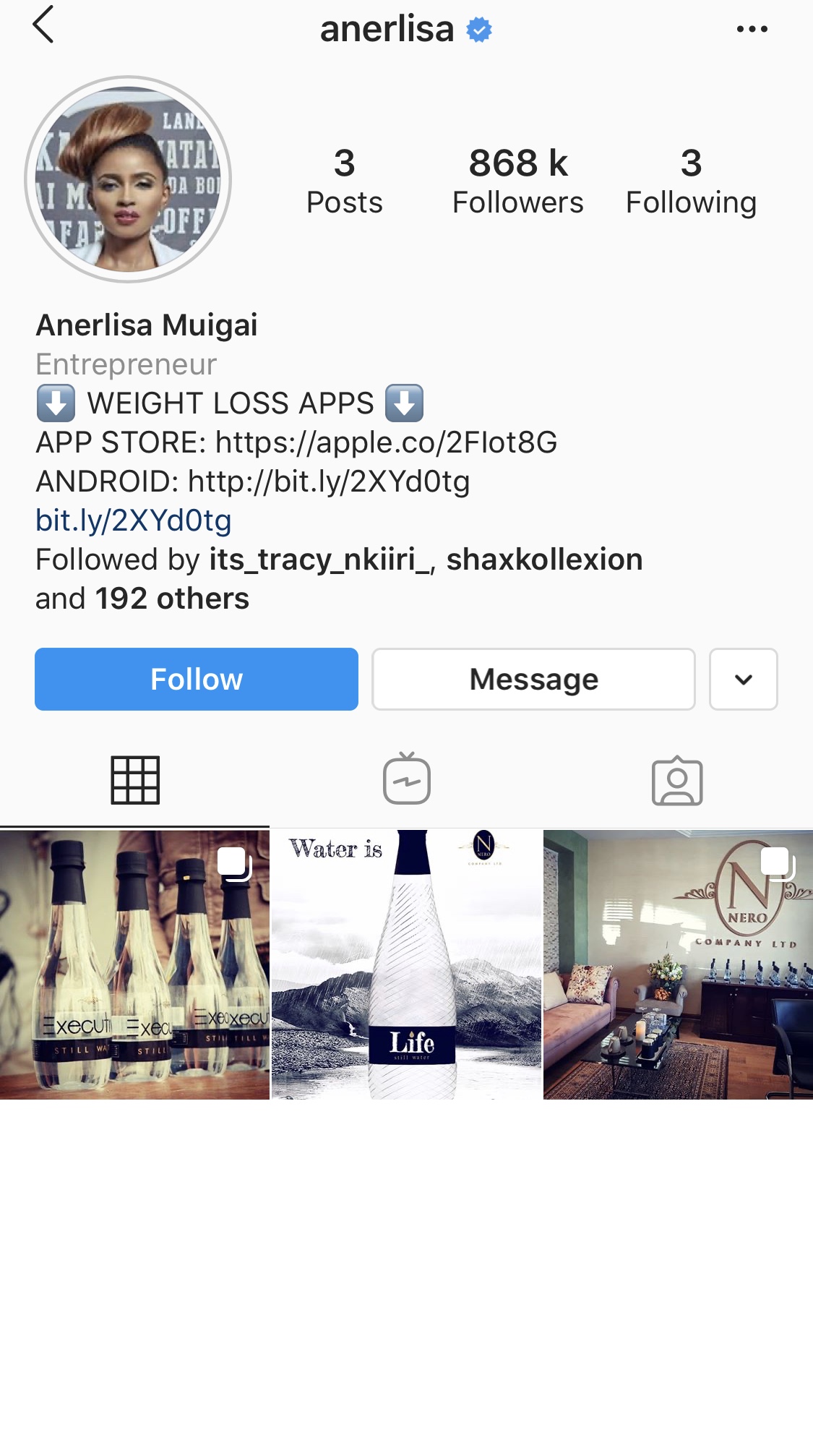