Young Killer Msodoki comes through with ‘So Sad’ (Video) 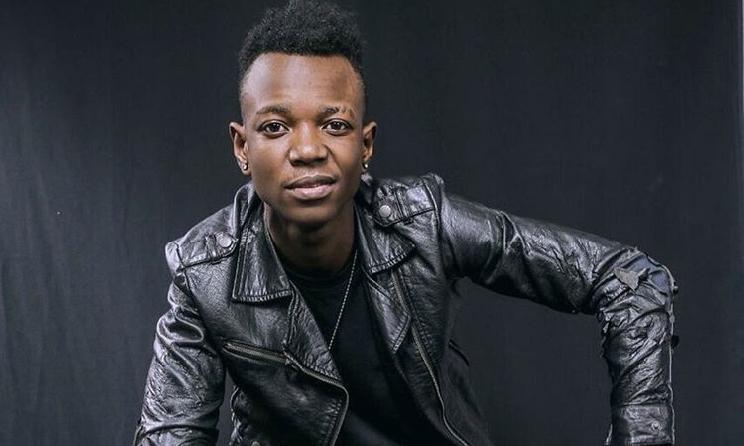 Tanzanian rapper Eriki Msodoki, better known as Young Killer Msodoki, has dropped a new track and we can not get enough of it.

The song titled So Sad has been getting a lot of airplay since it was released a few days ago and believe you me, you’ll also love it perhaps even more than we do. 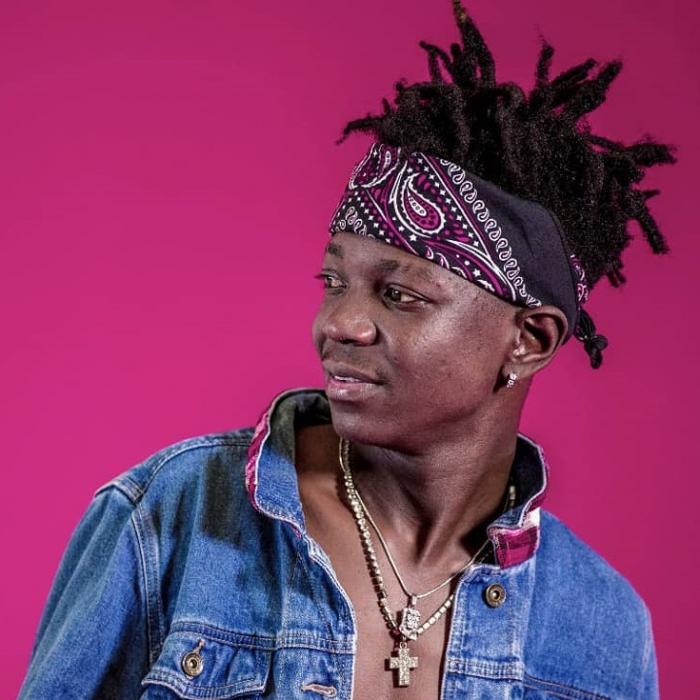 This jam is basically about a man who is going through a lot to fend for his family. He’s not even sure if he’ll go back home with food because he has not been paid for many months. To add to that, his wife is also ailing.

He says he is not going to give up because he trusts that the Lord will make a way for him. I do not know if this song is based on Young Killer Msodoki’s real life story but the story will make you sad.

I really love Young Killer’s narration. He is telling us a story through a song and he is doing it in the based way ever so much so that you’ll almost feel like you were there when all these things were happening. 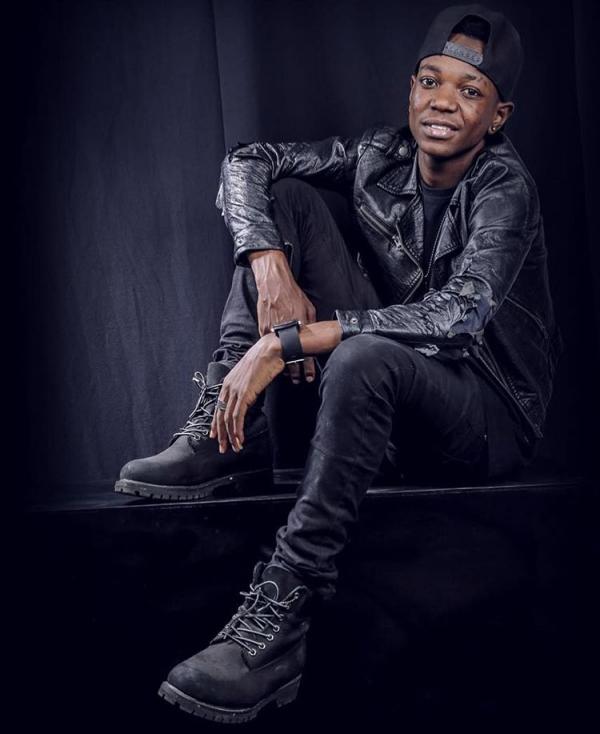 This chap is a dope lyricist and I am actually sad that I only discovered him or rather his music recently. Honestly, it makes me very sad that I’ve been missing out on this greatness.

Other than Young Killer Msodoki, the lady who did the chorus was also dope. She really spiced up this track with her lovely voice.

I also love the beat and instrumentation on So Sad though I must admit that it kind of made me sad as I listened to it because it just gives off a downcast feeling.

About the video, I think it is impeccable since it aligns with the theme of the song which is sadness. It also has some good dramatization. The videographer really did a good job.

Watch So Sad below and tell us what you think.