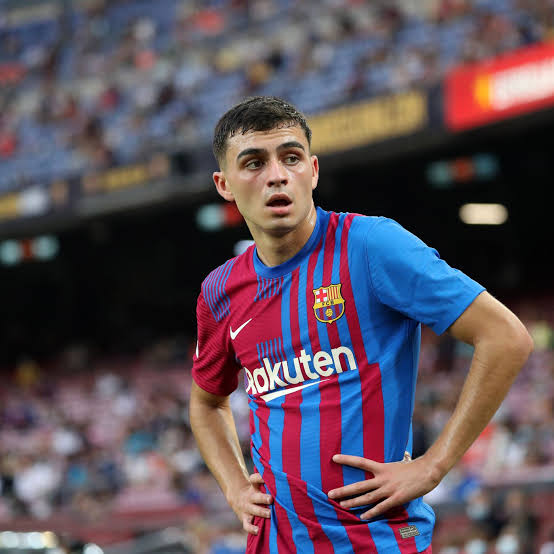 The first El Classico of the season goes down at the Camp Nou with the hosts Barcelona at their weakest in recent living memory.

Real Madrid are hardly any better but currently are favorite to lord over Barca and continue their unbeaten run dating back to February 2019.

Madrid have won the two sides last three meetings and are favored to inflict a 4th successive Classico defeat to mount more pressure on under fire Ronald Koeman.

Madrid will be looking for inspiration from the consistent Karim Benzema while fit again Ansu Fati is Barca’s go to guy.

The famed Old Trafford will be the setting for Sunday evening English derby pitting the flip flopping hosts Manchester United against their imperious rivals Liverpool.

Jurgen Klopp and his Kop are unbeaten in the league after eight games while United with Cristiano Ronaldo have already lost twice and trail Liverpool by four points. 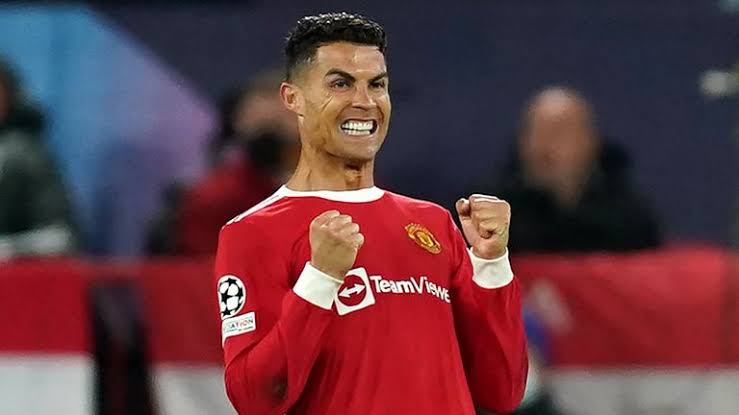 Liverpool are obvious favorites with Mo Salah asserting himself as the most valuable in the league with some performances of epic proportions.

While Liverpool are on a cruise, United have exhibited the old spirit of late comebacks albeit not consistently.

The most recent, a 3-2 masterclass against Atalanta should send caution to Klopp and his merry band players.

The fixture is likely to be nervy with not so many goals as would be expected.

After a dodgy start to the Serie A Juventus seem to have stabilized their ship as the wins follow suit.

They are still out of European qualifying positions and need to inject impetus in their climb by beating teams above.

That credential will be put to test at the San Siro on Sunday night when they face Inter Milan. Inter lost their last Serie A fixture against Lazio and are seven points adrift of leaders Napoli. 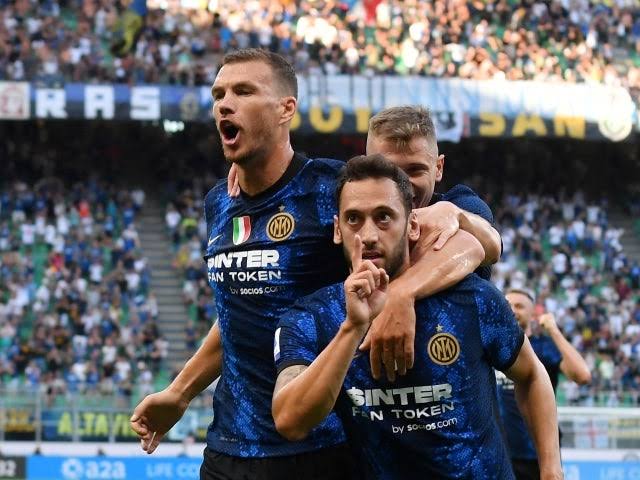 The meeting with Juventus is a close contest but Inter are favorites at the San Siro and owing to their higher position on the table.

Statistics of recent history give Juventus a respectful placing in this fixture as they have beaten Inter in three of their last five meetings.

The last four Juventus fixtures have produced a mere goal in each game. Inter on the other hand give as good as they get with fifteen goals witnessed in their last five games.

This will be the 101st edition of ‘Le Classique’, and the stakes couldn’t be higher, even at this relatively early stage.

Combined, Marseille (ten) and PSG (nine) boast 19 French titles, and with the teams deadlocked on 32 wins apiece in Ligue 1 H2Hs, every fan in attendance at the Orange Vélodrome will expect a fight to the finish.

Thursday night’s 0-0 stalemate against Lazio in European action made it just one win in six competitive games (D2, L3), in a sequence that also saw Marseille’s first home defeat of the campaign.

Players to watch: Dimitri Payet provided the assist for a Marseille winner against PSG last season, and the Frenchman has four goal involvements in his last two Ligue 1 outings (2G, 2A).

It is first against second in the Eredivisie as dominant Ajax host PSV with just one point separating the fierce rivals after nine rounds.

Ajax have lost once and drawn once this season while PSV have lost twice. PSV thumped Ajax 4-0 in the Super Cup but head into Sunday evenings fixture on the back of a home loss to Monaco in the Europa League. 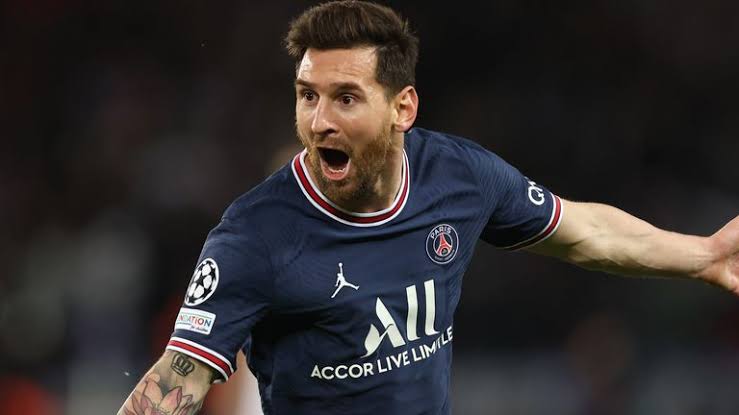 A response and place on top of the table will offer sufficient consolation.

Ajax on the other hand walloped Dortmund 4-0 to send a stern warning that club is not a joke. Ajax won their last game against PSV and with Ivory Coast striker Sébastien Haller in searing form, the fixture is likely to produce more than two goals.