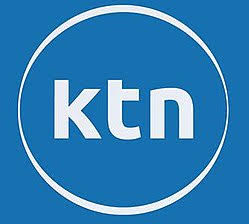 Euro 2020 kicks off today with Turkey and Italy locking horns today at 10pm.

Studio 1X2, a brand-new football show, is promising in-depth match analysis and fun as they look at different games throughout the tournament.

The show premieres on KTN today at 5:30pm. 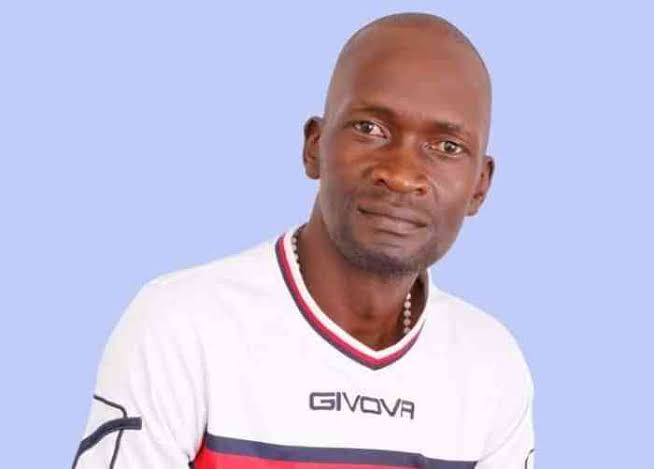 Hosted by veteran sports journalists Tom Bwana, the show will have celebrated guests each week to join the in-house expert, Boniface Ambani, a former Kenya international.

The pair will host different pundits analysing games, performances, and the tournament at large.

“We want to bring football closer to the fans, especially the ones who want a little more analysis to help them when betting. Euro 2020 is a great tournament with great teams and players, and we think it will be a good opportunity to engage with sports fans. We can’t wait to show Kenyans what we have in store for them,” said Tom Bwana.

Former Gor Mahia forward, Innocent Mutiso, joins Tom and Ambani on the show on KTN as the trio take an in-depth look at the first game of the tournament and the subsequent matches this weekend.

The show premiered on the brand’s digital platforms and has since found a following among the online sporting community. 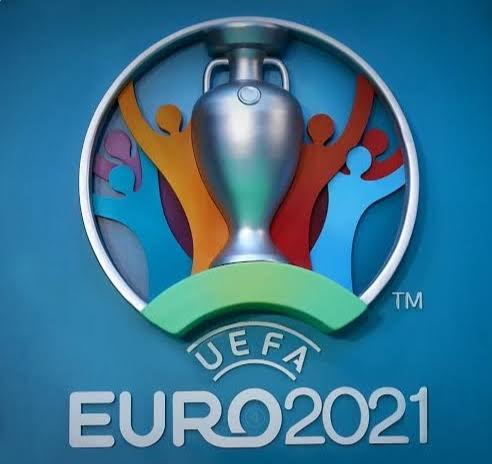 Ambani, whose professional career took him to India and later Tanzania where he retired due to an Achilles tendon injury, noted the importance of such programmes to footballers’ careers after they leave the pitch.

“This is a natural career progression for a lot of football players who eat, live and breathe the sport. We understand how the game and teams work, and can see things that other pundits may easily miss. I’m grateful for the opportunity and look forward to guiding punters through one of the most competitive tournaments globally,” said Ambani.

Studio 1X2 has been developed by sports betting giant Betsafe.

In addition to airing on KTN, each episode will be available on Betsafe’s YouTube channel and social media pages.