Despite a walking name, Natembeya refuses to walk as he wins Urban Cruiser SUV with Mozzart Bet! 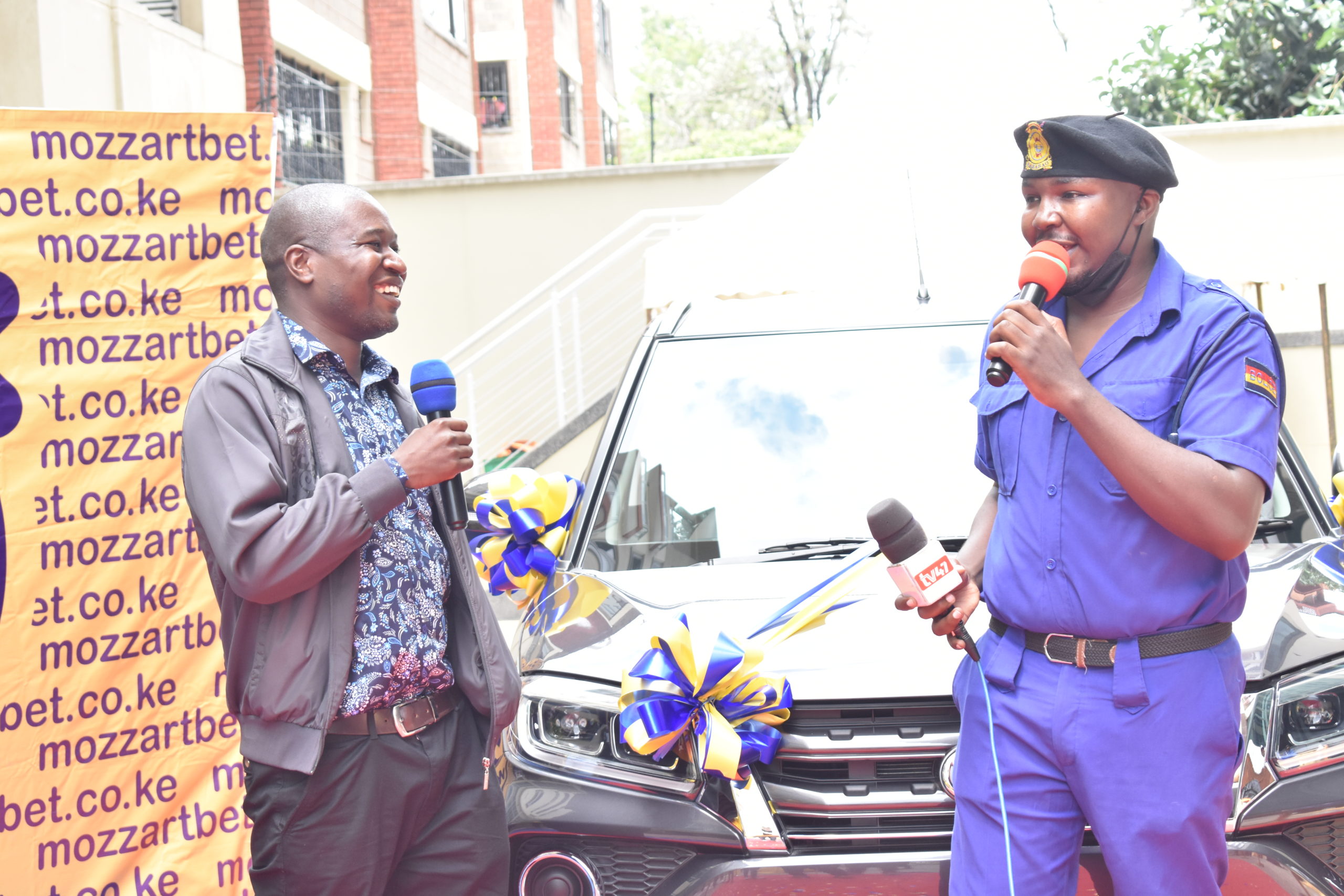 Francis emerged as a winner with the longest winning multi-bet of 26 games at the 19th December 2021 close of the promotion. 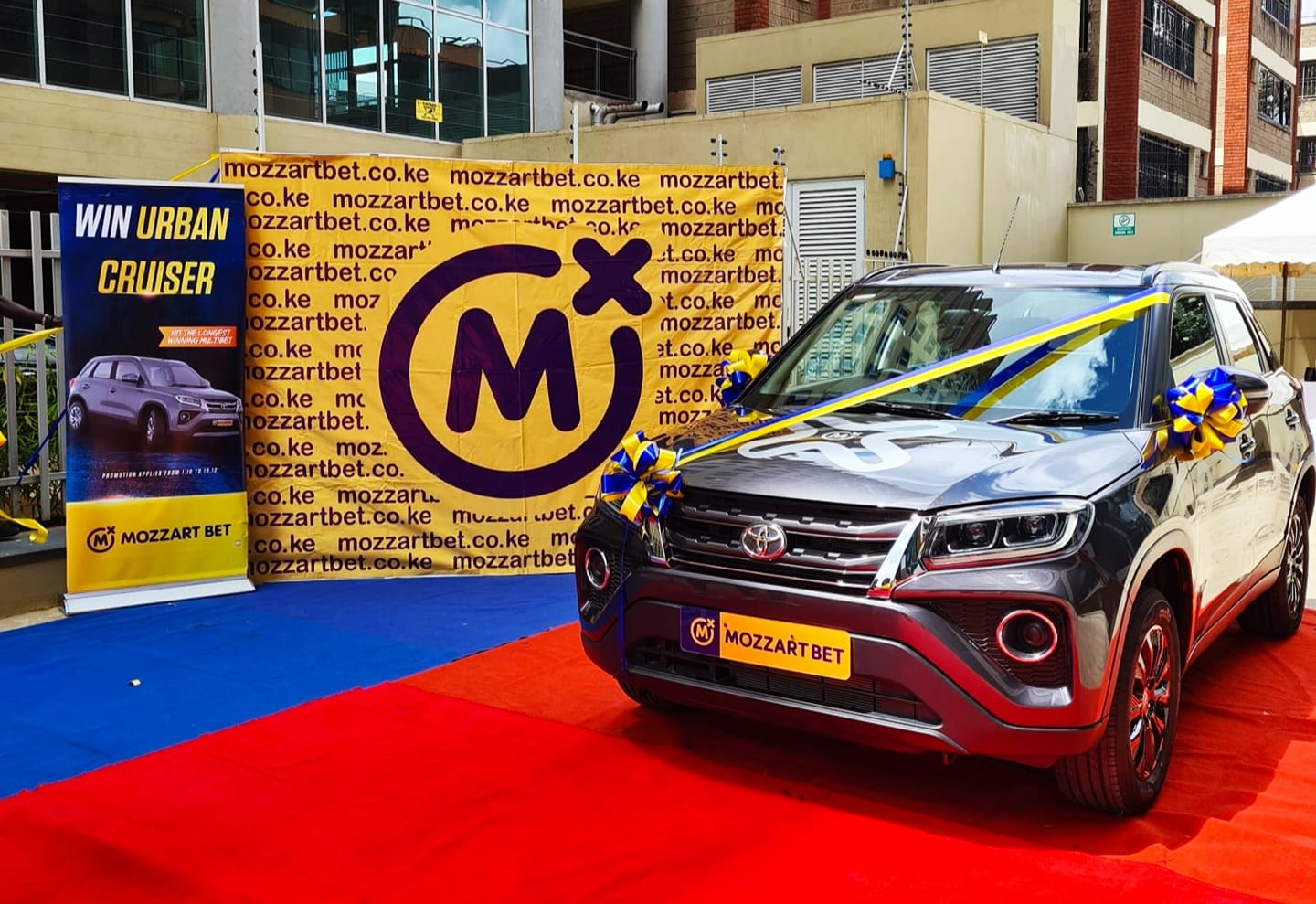 The 37 year-old native of Bungoma County admitted to wishing everyone else bad luck for his 26-game ticket to win.

His ‘prayers’ were answered as he stayed atop the chart for 47 days with just one pursuer coming close at 24 games.

“I have been stressed ever since I saw my ticket number up there. I wanted everyone else to fail so that my mark is not beaten. The waiting was exhausting and especially the final five days,” offered Natembeya upon confirmation of his big victory.

Mozzart Bet Kenya Deputy Director Wakai Akino noted that the Urban Cruiser promotion was set up to reward devoted clients and also opened up on the Omoka na Moti promotion were a car is to be won every day in December. 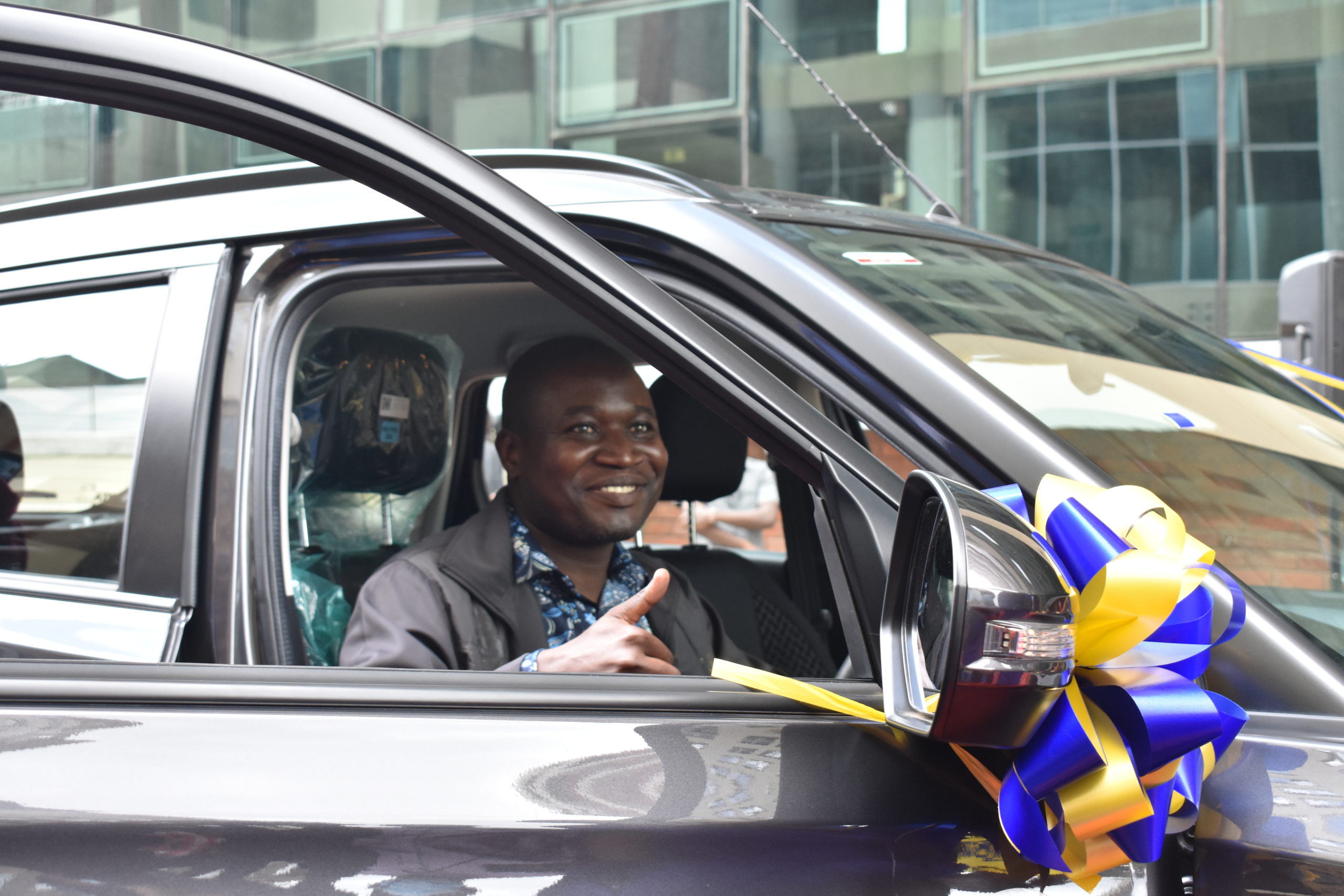 “As a gesture of great faith to our loyal punters, we put together this competition and it was wonderful to see how the tickets were getting longer by the time. With the promotion being in December a festive month I’m sure Natembeya’s family will be happy.

We have another promotion currently running that started on the 1st of December all through to 31st and will be awarding winners with the highest odds in a day a brand new car and we will later have a house up for grabs,”

The IT specialist carefully strung together his twenty-six games running over six days from 29th October 2021 to 3rd November, winning a tidy Ksh2,848,938 from his Ksh200 stake.

Then the painstakingly long wait for the Ksh3 million Urban Cruiser started. “I have walked for too long just like my name suggests. It has been tough but now I’m happy I won the cruiser,” said he with a chuckle

“The money I used to place that bet was from an earlier bet which I had lost but was paid some consolation from Mozzart Bet. It has brought me my dream car,” he added.

The Promotion which started on 1st of October required punters to put together the longest winning multi-bet with each entry bearing minimum odds of 1.35 and a minimum of Ksh50 in stake. 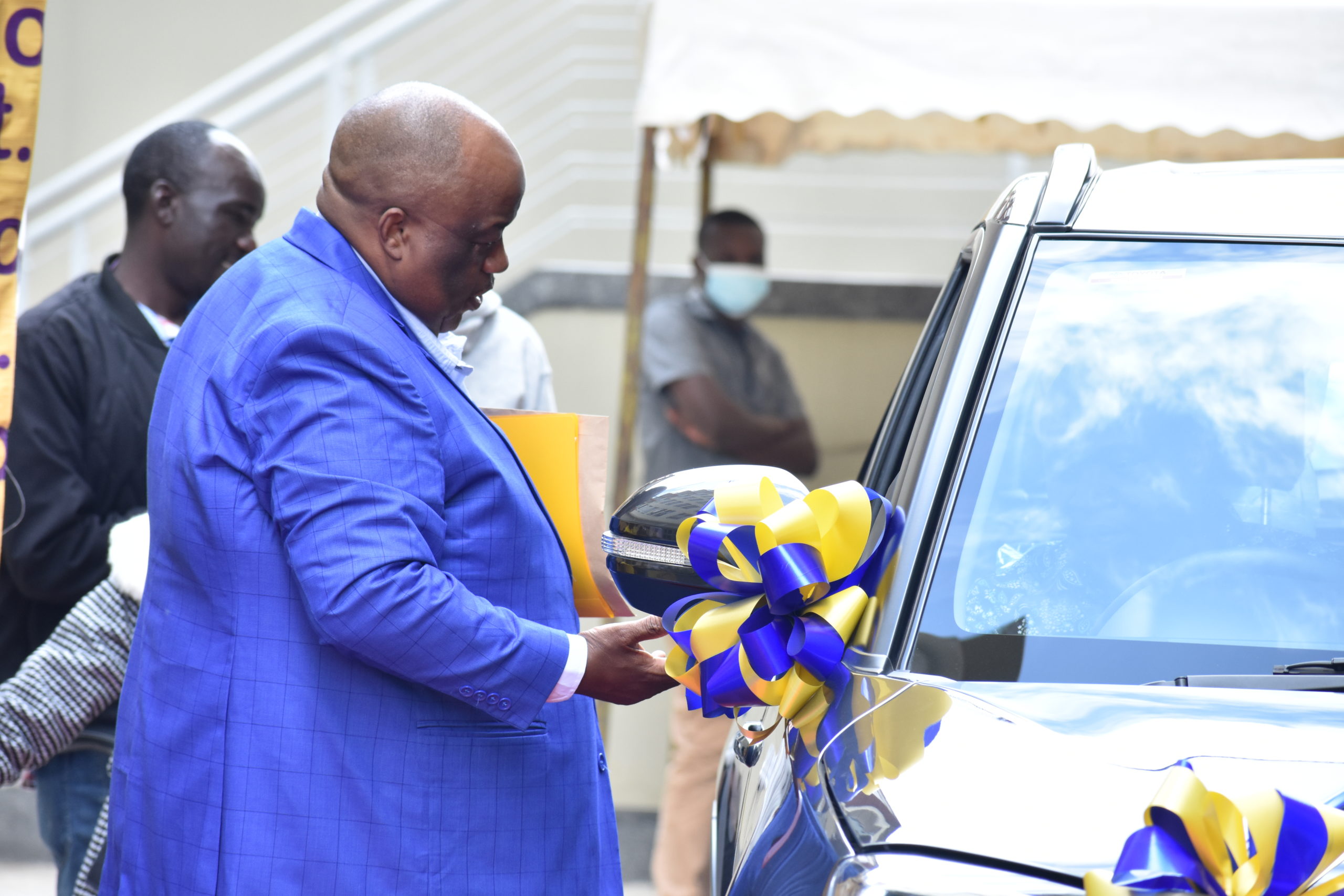 Natembeya admitted to fretting about losing out to someone else after topping the leaderboard for too long.

“I tried severally to beat my own 26-game mark. I knew everyone is aiming at it and I had had to do better. I strung a couple of multi-bets well over 30 games but lost the bets because one or two results. In the end I’m glad this one stood,” he concluded

Natembeya will be handed his Urban Cruiser in an auspicious ceremony organized by Mozzart Bet who until 19th had been running two concurrent promotions.

Punters on Kenya’s leading sports betting firm can now concentrate on the Omoka na Moti plus apartment which will end on 31st December 2021.