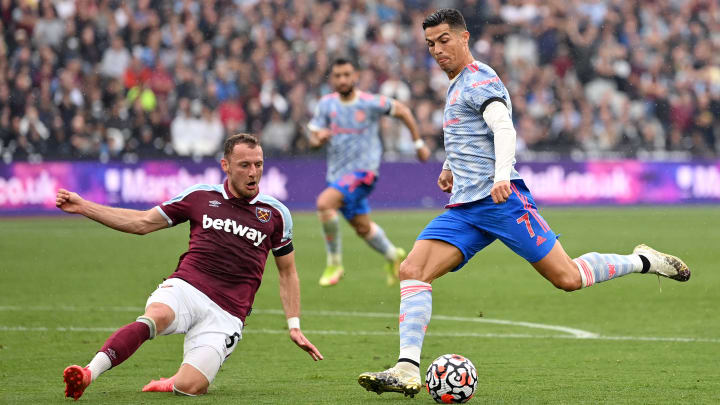 West Ham United’s recent impressive results were soiled by the 3-2 loss to a depleted Leeds United side last weekend that left them just hanging onto top four. 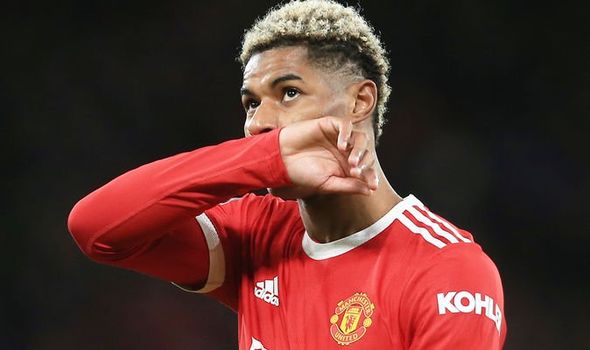 Despite not being in the best of form, Atletico Madrid have been a force to reckon with at Wanda Metropolitano as they have only lost one of their last 16 LaLiga home matches.

Valencia have a torrid head-to-head record against Atletico Madrid having not won against them in La Liga since February 2011, losing eight games and drawing four games. 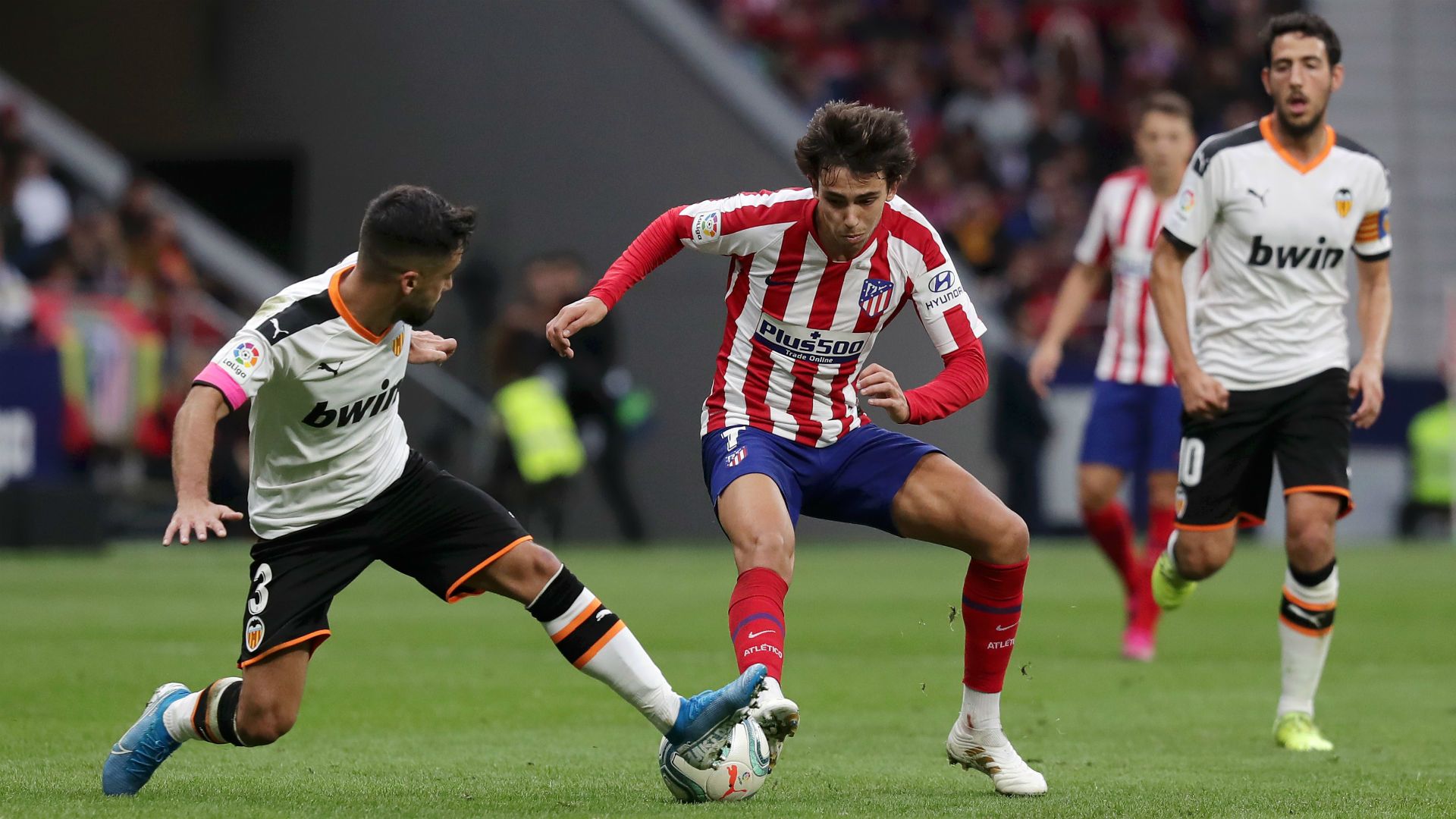 Augsburg have never won a Bundesliga game against Bayer Leverkusen and have odds stacked against them as they are currently battling relegation.

Bayer Leverkusen have been free-scoring in the league with only Bayern Munich and Borussia Dortmund outsourcing them this season. 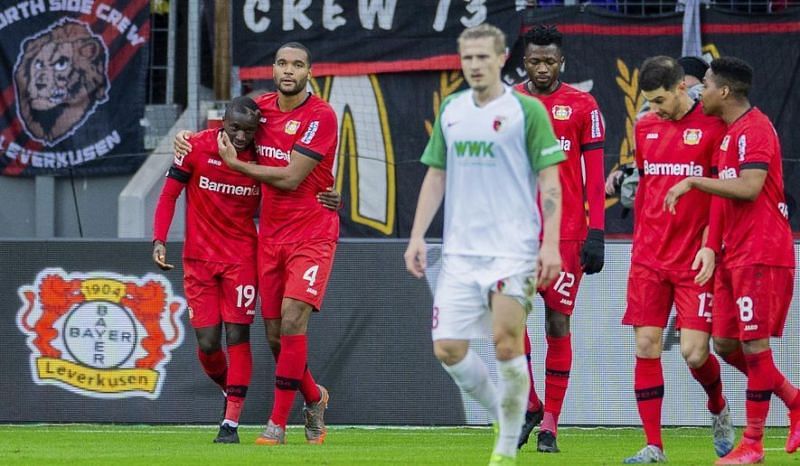 Despite losing to Elche last time out, Villareal have a strong home record having scored an impressive 14 goals across their four-match unbeaten home run.

The last time Mallorca picked up victory at the Estadio de la Ceramica was back in 2003 and have also failed to win their last two LaLiga away games.