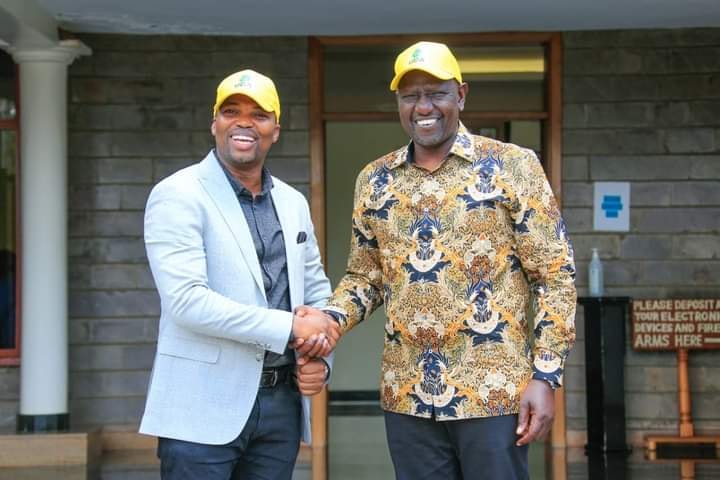 Recently, I ran into a random sitting with the local populace, engaged in a heated debate on the dynamic state of South Imenti politics. There’s a guy there, largely silent throughout the fracas. He quips: Do we really need politicians to run a country?

Well, that question silenced that group, briefly. Someone dismissed it as a ‘national question’. Perhaps, it is. After all, entire continents have run on their own without politicians running them. But it’s clear that, indeed, we need politicians.

Why do we need referees at organized games? Same principle.

To manage the chaos. 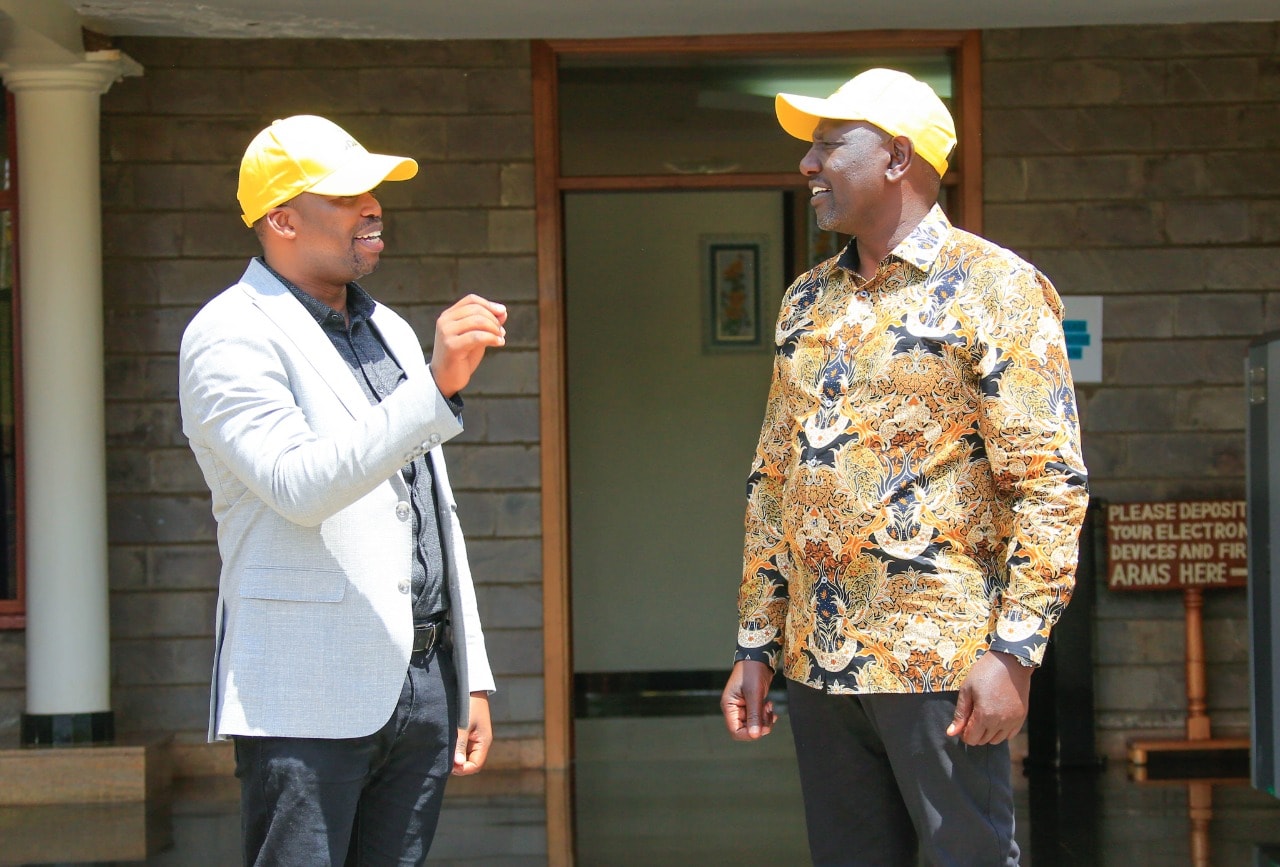 It’s a big bite of optimism to assume that people in large groups like a country can all play by the rules. Reality is, humans are flawed and what’s “fair” to one person is tyranny to another. The trick, therefore, for the citizens – lies in picking the right politicians.

If only that guy had asked:

In South Imenti, never before have the residents been so politically excited. In past election periods, the system has been very predictable. The incumbent is usually tussling with seasoned politicians. Not this time. There’s a rookie who’s upset the scales.

This is the entertainer, Jasper Muthomi – widely known as MC Jesse. He’s stepping into the ring, on a UDA Party ticket.

So, how will the citizenry keep the politician from ruining the individual spirit? By finding identity with their choice. Who thinks Obama can win as Bondo MP? No one. A great leader, yes – but hardly pressed to think like Bondo residents. 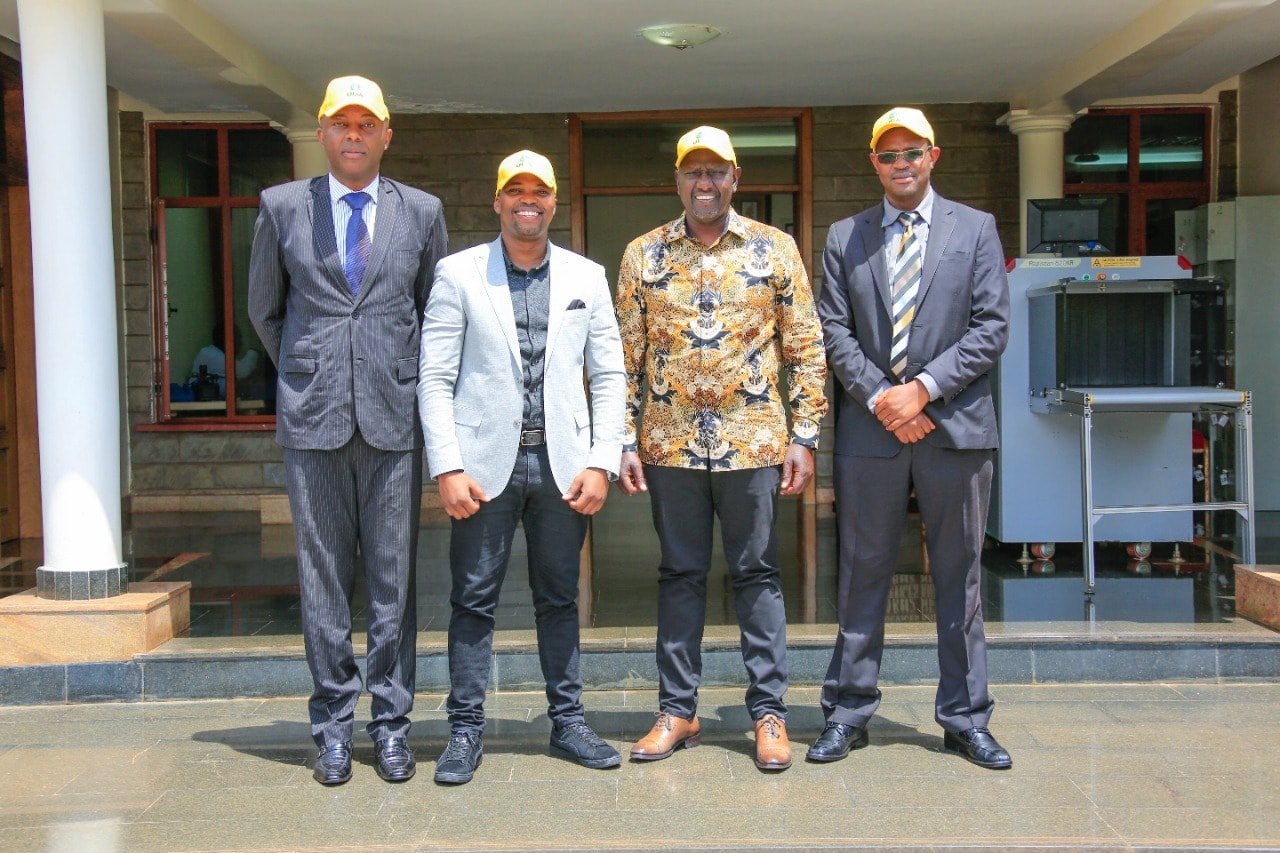 In Mc Jesse’s case, it’s quite clear what drives him. He’s an individual who’s risen from nothing – some obscure village in the annals of the unbalanced constituency, to a formidable public personality. He’s made a name on the corporate scene, building valuable networks that’d come in handy on the constituency level – pushing community based initiatives, et al.

On the aspirant’s choice of running party – UDA – what better choice is there? Jasper Muthomi defies the term ‘hustler’, and lives that mantra. He’s self-built, self-educated and better still, increasingly seeks to empower persons around him. Besides, he’s lived the common person’s life that the party seeks to empower and improve.

The South Imenti MP aspirant dives into the cauldron with a cache of grassroots’ level solutions to daily life hustles.