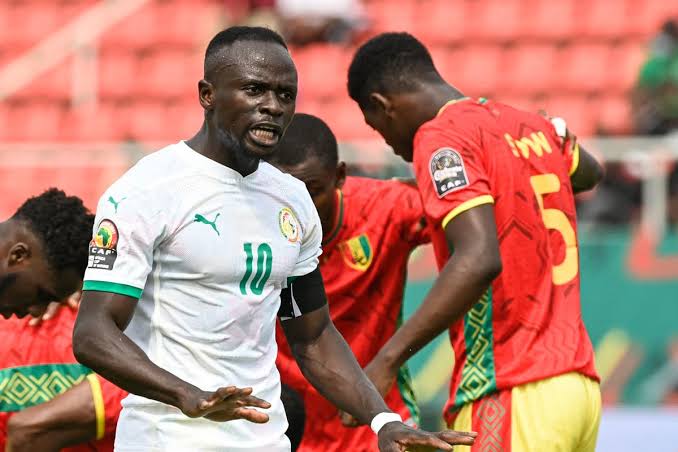 As group stage business at the Africa Cup of Nations draw to a close, leading gaming firm Mozzart Bet is serving up the biggest odds across all betting platforms in the world on Senegal, Morocco as well as English Premier League side Chelsea and Championship’s Fulham’s fixtures. 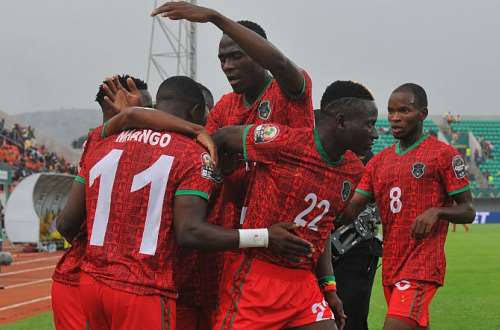 Group B joint leaders Senegal are huge favorites over play-off chasing underdogs Malawi when the Africa Cup of Nations rolls on in Cameroon on Tuesday evening.

Senegal, jointly with Guinea in group leadership hope to secure direct qualification with victory which would hoist them to seven points from three games. The Sadio Mane inspired Lions of Teranga have won once and drawn once in the group.

Malawi on the other hand lost to Guinea 1-0 in the opening game but rebounded strongly to trounce Zimbabwe 2-1 in their second group match.

With three points, Malawi are third ranked among the third placed teams from across the groups and very much fancy their chances of progress in the AFCON. 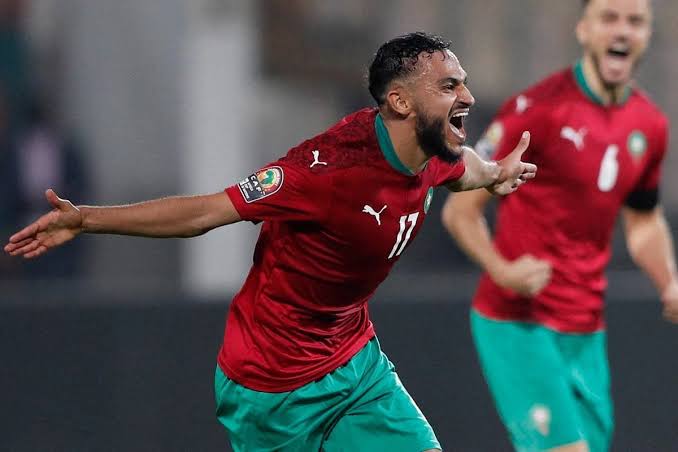 Morocco are already qualified from the Group of Death. But the North Africans would want to top their group and earn a favorable draw in the round of sixteen.

Therefore, they will go all out for a third straight victory over controversy ridden Gabon who will not have their talisman Pierre Emeric Aubameyang’.

Gabon have four points from two games and need a single point from this fixture to guarantee progress.

Victory over Morocco would lift them top of the group but internal strife may cost them. Morocco are favorites to win this fixture and among tournament favorites.

Morocco have scored three times in the tournament but remain unblemished while Gabon have scored twice and conceded one goal. 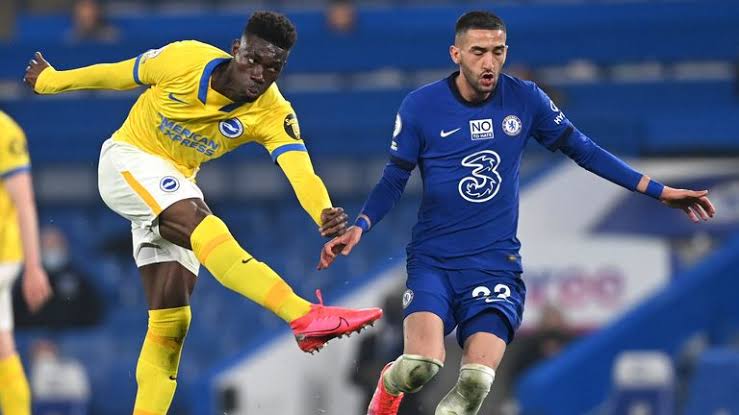 European champions Chelsea face a plucky Brighton and Hove Albion in the English Premier League on Tuesday night after falling to runaway leaders Manchester City over the weekend.

The recent storm over Romelu Lukaku’s interview with Italian media is yet to settle and manager Thomas Tuchel is seeking results to quell the ensuing noise.

Brighton are placed 9th on the table and trail Chelsea by fifteen points but are not far off European places.

A good run of results could lift them to the Conference League positions and how best would they underline their credentials than by stirring inconsistent Chelsea’s teapot further?

Their league record is dismal having just two of their last ten games but the recent 3-2 triumph over Everton can spark a revival as they aim to get into thirty-point mark.

Chelsea on the other hand need to save face after falling thirteen point behind leaders Manchester City.

They are favorites tonight but will be made to work if they want all points. They have only won once in their last five games. 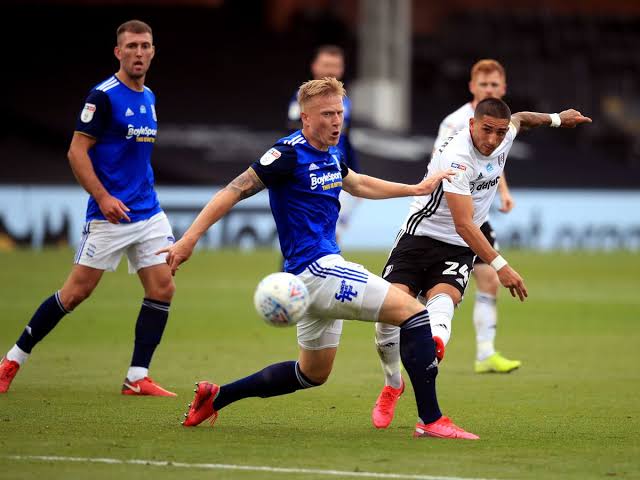 Fulham are favorites over their opponents who trail them by 21 points and are just a few above the dreaded relegation zone.

In twenty-five matches Fulham have banged in 64 goals while letting in just 21. Their opponents tonight are however, shy in front of goal, scoring a paltry 23 while leaky at the back having conceded thirty-three times.

Fulham hammered them 4-1 in the first leg and could run riot in the second to send a statement and of course create the much needed buffer.