Real Madrid, Villarreal and Sevilla are back on the war path, with each posting significant improvements on their troops. Though, not so much for their other foe: Valencia.

Real Madrid remain favorites for the crown, and currently riding high at 2.80 odds.

Barca’s Lionel Messi, too, is a big thing.

The whole world has been buzzing about him for weeks. About Lionel Messi, and his, as it seemed for a moment, a certain parting with Barcelona. But President Josep Maria Bartomeu was persistent and eventually kept him in Barcelona.

And, we hold our breath and watch Messi unleash this anger on the pitch!

Because this weekend, the La Liga returns, officially the highest quality football league in Europe, seriously shaken by the disappointing Champions League, in which Spanish clubs did not even reach the semifinals.

So, who gets to rule the roost the time? Who’ll get the Spanish GOAT bragging rights?

Well, Real Madrid hasn’t got much tweaking this summer – with Zinedine Zidane’s largely conservative nature retaining his team – and getting stronger with the returnee Martin Edegard.

However, Real Madrid will rest this first week, alongside Barcelona, ​​Atletico and Sevilla. They got an extended vacation due to their performance in Europe. 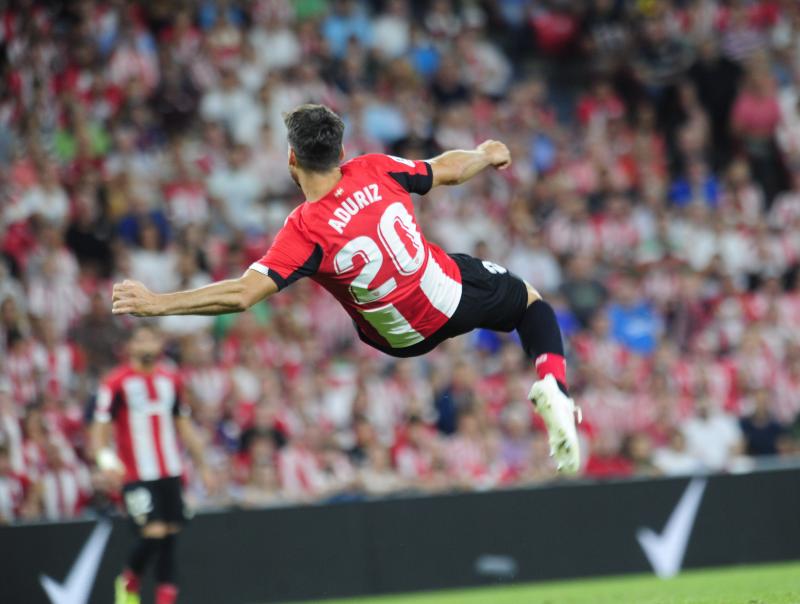 The Royal Club is certainly the first favorite to defend the title, since the forecast that Madrid will be on the throne in MOZZART bookmakers next May is paid with the odds of 1.65. The odds that Barcelona with Ronald Koeman and the rejuvenated team will be the winner of the league is 2.80, Atletico is already far behind with a round of 10, while everyone else can be in the “outsiders” folder, as it is fourth on Sevilla’s list with 30.

While on it, Sevilla and Villareal probably dealt the smartest cards in the recent transfer window.

Sevilla bought Susa, brought Oscar Rodriguez, brought Ivan Rakitic back, the truth is that he was left without Ever Banega.

Villarreal did even better. Besides snatching Francis Cokelan for ridiculously small money, they took Captain Dani Parech (for free) from Valencia. They brought Takefus Cuba on loan from Real and with the MOZZART odds of 1.60 they are the clear favorite against Huesca in Sunday’s clash at Madrigal.

Valencia, sadly, seems that the club from Mestalla is the biggest loser of the summer. The boss Peter Lim put all the players in the ad: sold Rodrigo, Ferran Torres, Kokelan, lost Parech and Ezekiel Garaj. The fans will have a painful season as evidenced by the odds of 2.05 in the neighborhood derby with Levante. 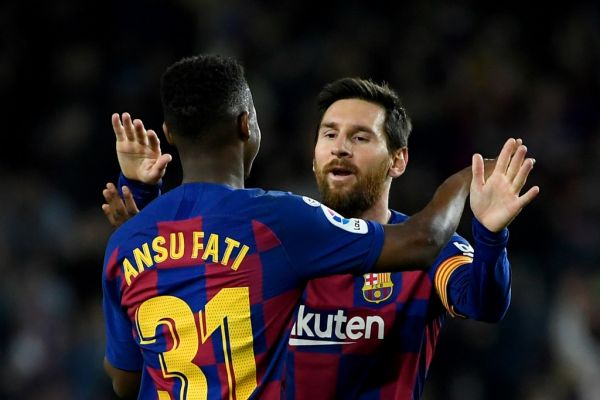 Sit back and enjoy.

The La Liga is back!

What’s the most remarkable story you’ve heard from a long-distance truck driver?