WOW! This Meru Version of Despacito is the Best Thing You’ve Listened to This Year! Believe Me (VIDEO) 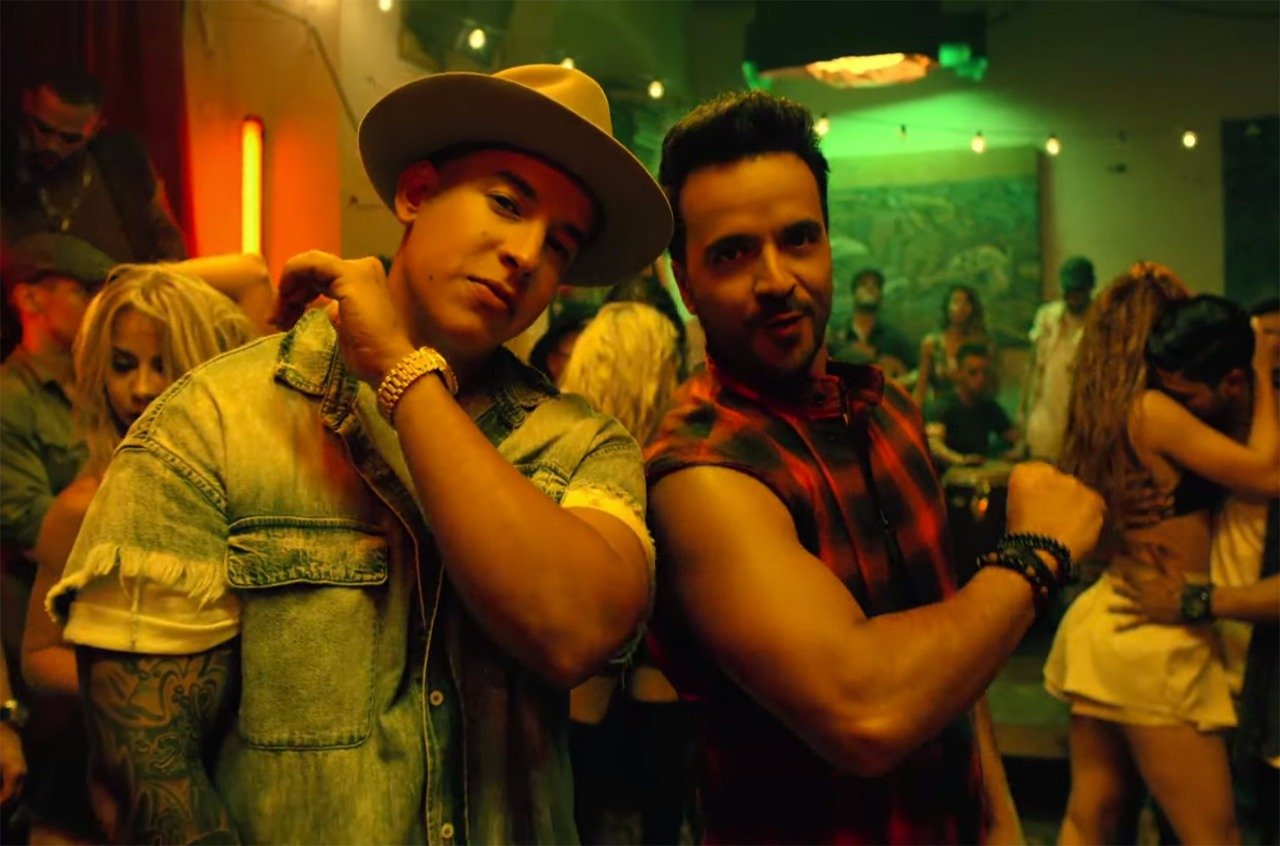 Despacito is currently the biggest song on the Planet right now. No, seriously.

It’s being played in the nightclubs and matatus and streets and Ubers and in offices, schools, heck, they are even playing it at PCEA chamas.

Puerto Rican pop artist Luis Fonsi and Puerto Rican rapper Daddy Yankee released the song in January this year and it has since been a hit all over the world.

It also proved to be a major comeback hit for Daddy Yankee who was popular in the early and mid-2000s but then his relevance dwindled in the following years. Despacito means ‘slowly’ in English.

The song topped the charts of 45 countries and reached the top 10 of 9 others, making it both Fonsi and Daddy Yankee’s most successful single to date.

It also became the first song primarily in Spanish to top the Billboard Hot 100 since “Macarena” (Bayside Boys Mix) in 1996.

The official video for “Despacito” became the second-fastest video to reach one billion views on Youtube behind Adele’s “Hello”.

And then there was a remix with Global pop sensation Justin Bieber and the song reached even more phenomenal levels.

Now, for all that have claimed that the Ameru cannot sing, shock on you!!

A remix dropped a week ago and it has been taking Kenya by storm.

Done almost-entirely in Kimeru, the song sees two male singers- James Ntiritu aka Jaysoul and Douglas Wafula aka Koch Doer– from the Highpitch Band deliver some of the sweetest, most succulent and charming vocals much to the bewilderment of Kenyans.

Sang impeccably and remixed amazingly, the Kimeru version has caught fire from City to City as the two singers traverse the City from media house to media house to amaze us some more and get the ladies going super bonkers.

The masterful piece of art is still trending on YouTube as we speak and has quickly racked up an impressive 180,000+ views and counting.

Check it out below. It’s a song that can perfectly compete globally as the BEST Despacito remix…Yes, even compete with the Justin Bieber version.

The Ameru have finally arrived.