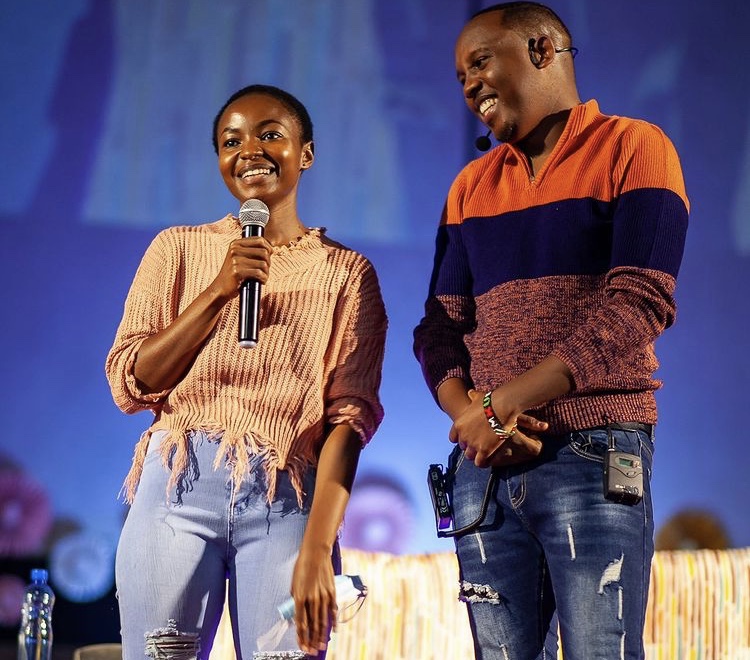 This past weekend was quite eventful with the many ceremonies held to celebrate Easter. However we all know Nyashinski’s concert,the Shin city concert that saw fans from all over attend.

So apart from the electric performance given by the artist, content creator Abel Mutua’s wife Judy Nyawira also happened to trend on social media courtesy of the event. This is after she was caught on camera appearing rather lonely and confused – while their friends Njugush and wife, Celestine Ndinda coupled up singing along to Nyashinski’s song at the event. 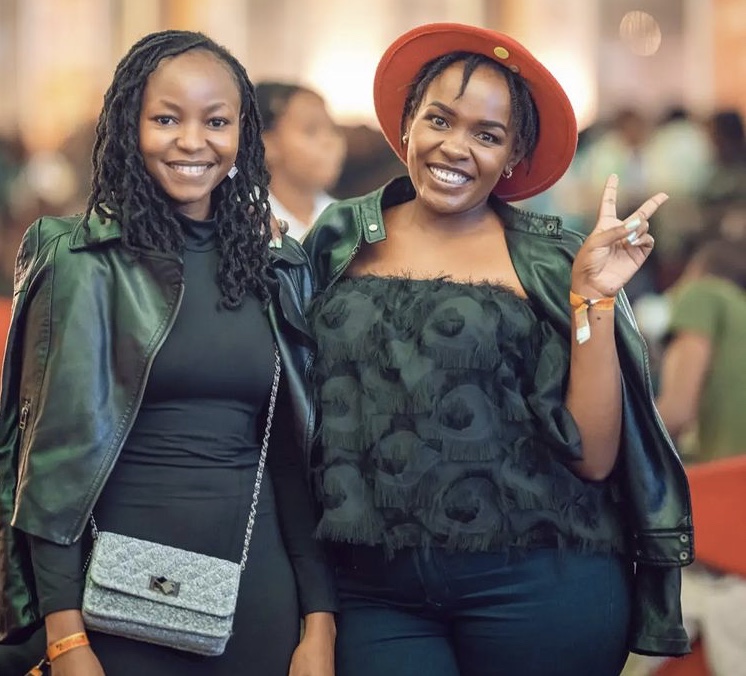 With such an awkward moment caught on camera, fans were quick to express their concerns about Abel Mutua’s whereabouts and finally, looks like we have an answer.

In Abel Mutua’s defense – turns out he was present all along, only that – the cameras were directed towards his wife, Judy – just when he had stepped out for a minute. 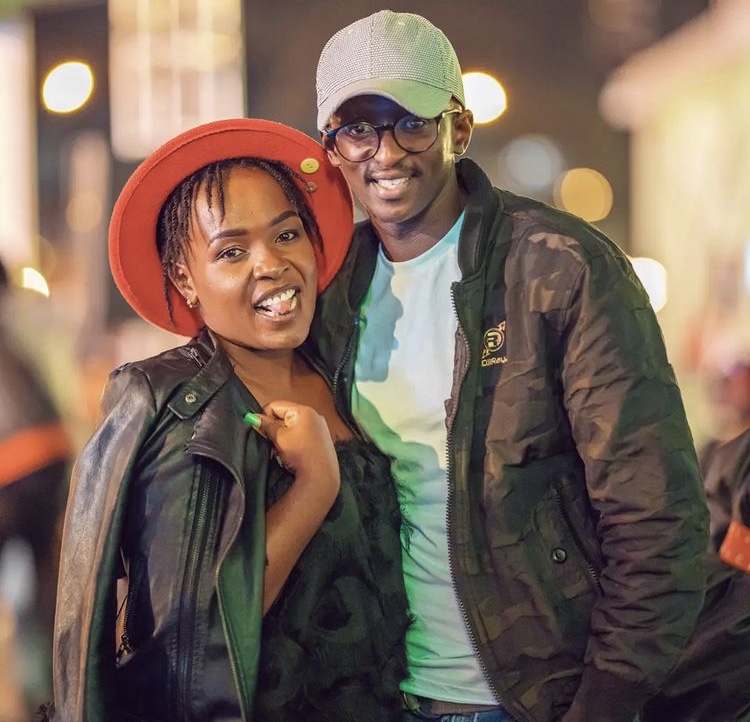 In a video shared by wife, Judy Nyawira – the content creator joked about his wife’s lonely moment saying he was out ‘hitting’ on other girls with Njugush.

His bff however dodger him (which explains why Njugush was with wife on the video) but initially – went back to their hunting mission. But all in all Abel Mutua made it known that his wife is his first priority; and went on to apologize for the awkwardness she’s since experienced since the video surfaced. 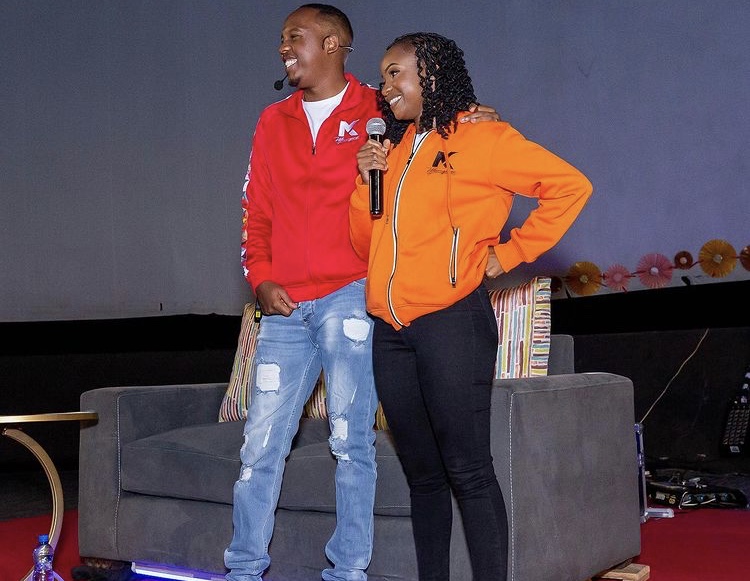 The Mutua and Njuguna’s families have been friends for over 7 years now – a simple relationship that started off after Abel gave Njugush a chance at his production.

Since then, the two have worked together on different projects, aiming to elevate each other in life. And as you’ve heard – yes, they remain an inspiration to many.