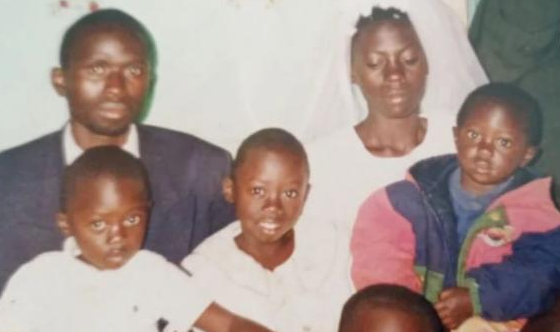 Akothee is on the verge of turning over a new leaf after meeting yet another mzungu lover, who has evidently swept her off her feet dearly. The mother of 5 is among the numerous flashy socialites who have not been able to cosset their relationship(s) despite trying over and over.

This time, Akothee is willing to give it her all with the her new catch; and she can’t stop gushing over him. She claims she’s more than ready to settle and become a submissive wife; but her biggest barrier remains to be her family. The feuds have been ignited by Akothee going for a white man yet again despite failing years back.

Free To Move On

To prove to the world that she’s not cuffed, Akothee shared her divorce documents via her Instagram, and declared that she’s free to marry whoever she wants.

This marriage was therefore DISSOLVED
22nd May 2011.
By SUPREME COURT .

Both parties are free to marry whoever they want including a tree. And your opinion won’t hold any waters”

She continued to share a photo with her first family, claiming that her wedding costed ksh 2500. 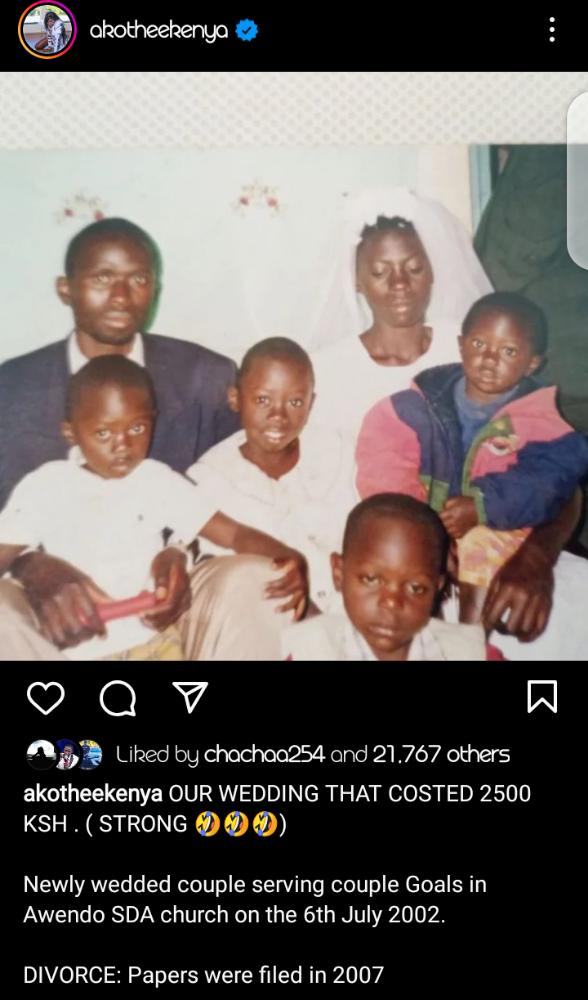 Akothee is currently eyeing another marriage with her new mzungu bae. It’s only a matter of time before we get to know how they’ll fair on.