Akothee: I was kicked out by mzungu boyfriend who cheated with my best friend and moved in with her 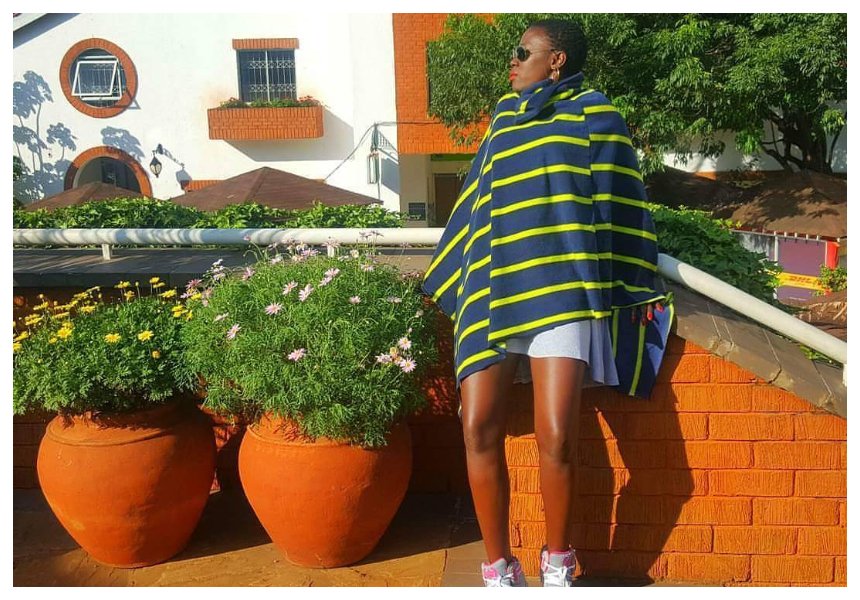 Akothee narrated how she rented her first house after she was forced out by Caucasian lover who went on cheat on her with her best friend.

The singer shared photo of the house which she rented for Kes 8000 per month. She reveals that she also rented out the house and lived in a car to save some money. 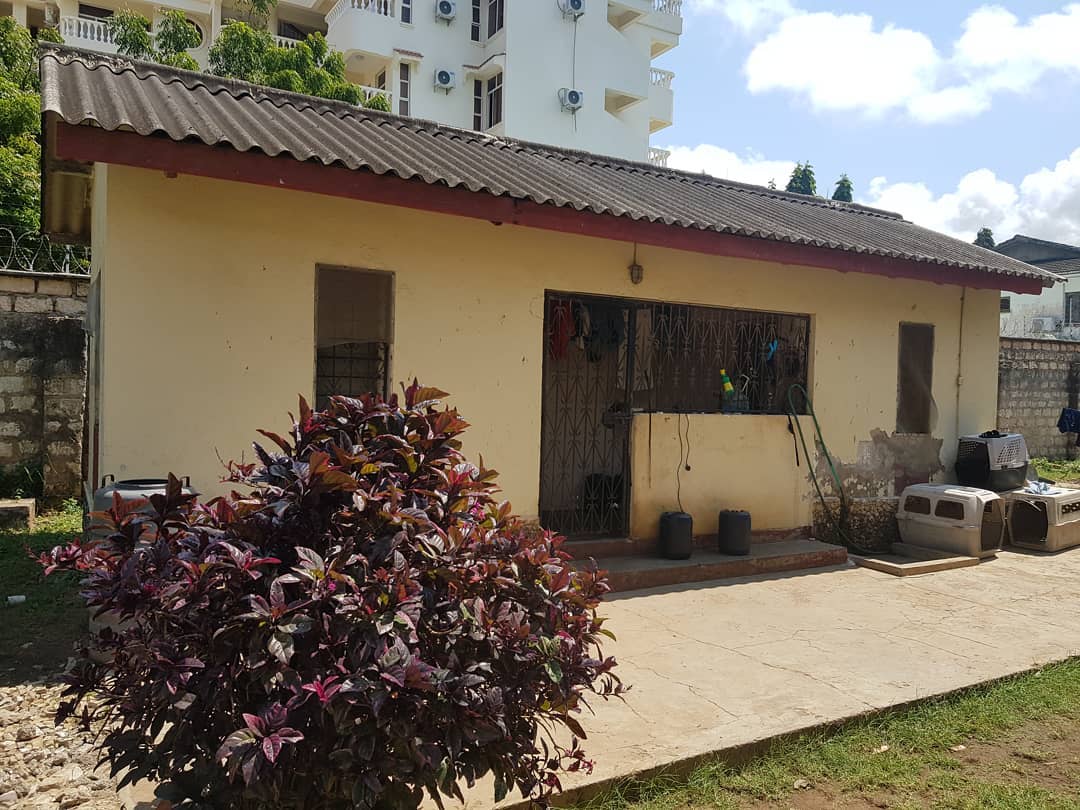 “This was the first house I ever rented in my life after men served me like football and dumped me in acute ward 6 makadara hospital! I always had my small house hidden somewhere since I lost trust in men , I came here with 12 stitches on my tummy (ectopic pregnancy ) after my girlfriend dumped me in hospital and went, slept with my then boyfriend and moved in with him ! When I woke up from theater I saw a manumber with marron clothes carrying gana must go with all my belongings, was kicked out of the house I thought was ours! Because that’s the song he always sang in my ears ! Remember it was a white guy if you thought black men are in human , I was paying 8000 per month !so I could rent it out for short term and I live inside my car KAT 516 F taxi driver in the making,” wrote Akothee in part.

Akothee says she was nearly killed after she unknowingly rented out the house to gangsters. The singer narrates how she came back to the house only to find a strange man with of guns on the table.

“one day I rented my house out for the wrong people?? and almost lost my life ! I forgot something in the house and when I came back to knock I saw guns on the table with tall very black built men !I had rented it to a white guy whom I dint realy know that mach ! So he came to the window and told me shhhhhhhh shhhhh get lost !!!!!???

“Today I passed by & its veterinary , I had come to ask the vet to take back all my cats because the employees eat the money I sent for cat foods and the cats are not used to fetching food on their own ! So they are suffering I would better give them out . ???????”.