Alaar! Kate actress reveals whether or not she will have more kids with hubby, Phil Karanja 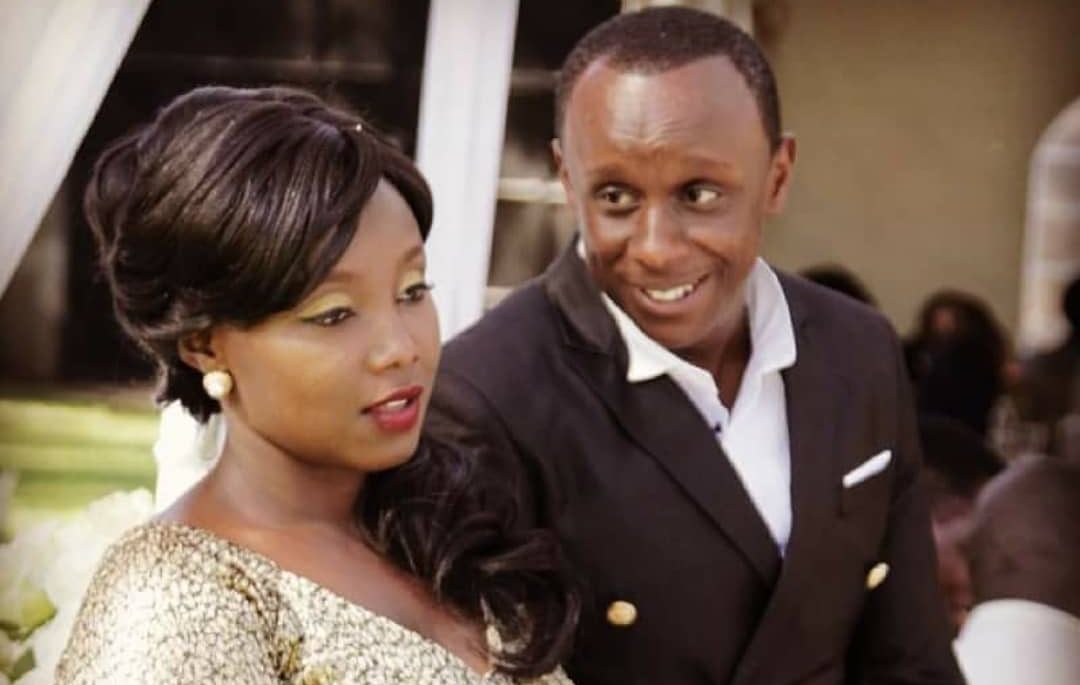 Actress Catherine Kamau has lately been keeping a low profile; unlike back when she was all over social media with her projects.

This is probably because she is a wife and new mum to a year old daughter; and with 24 hours a day – clearly Catherine Kamau can’t carter to hubby; and still maintain her previous lifestyle on social media like before.

Also read: Actress Catherine Kamau explains why she quit her college education after getting famous 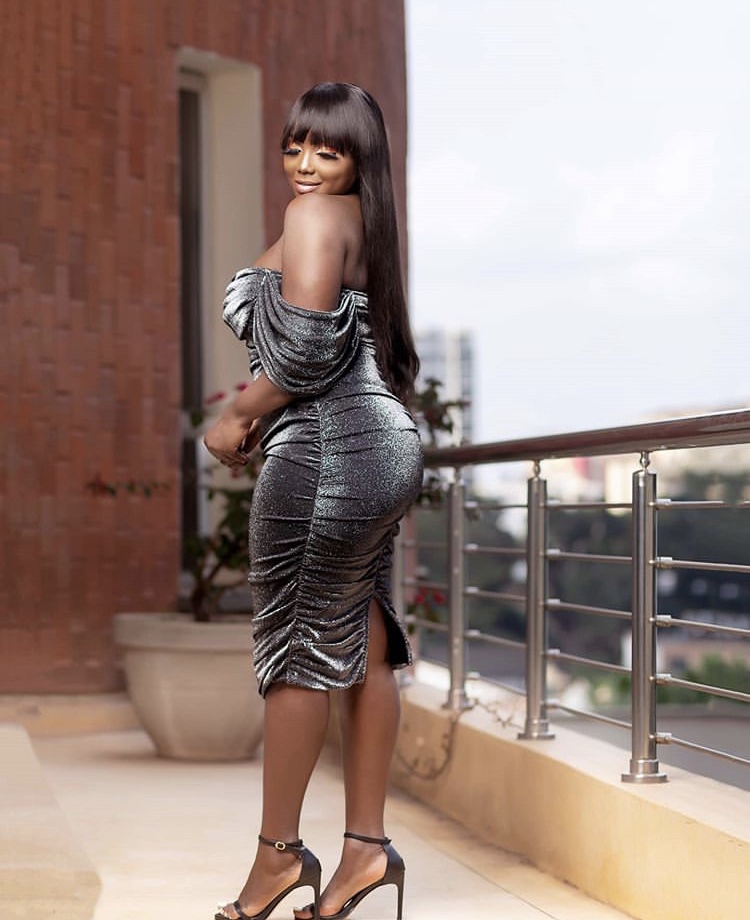 However speaking to Spm Buzz during a recent interview; Kate made it known that she is doing everything possible to ensure her personal life doesn’t affect her career in any way. Speaking about this Kate said;

I try as much as possible to re-invest myself once in a while; so I can keep up with the trend

Planning on having more kids with Phil Karanja?

On the same interview we also learnt that Catherine Kamau surprisingly has no plans on having more kids. I mean how? Is hubby, Director Phil also on this?

I’m assuming her decision is a result of the fatigue that comes with parenthood; especially since she also happened to have her second born in her mid 30’s.

Anyway, according to the actress, the two kids () she currently has are enough for her; and will not be adding any more anytime soon or in the future. 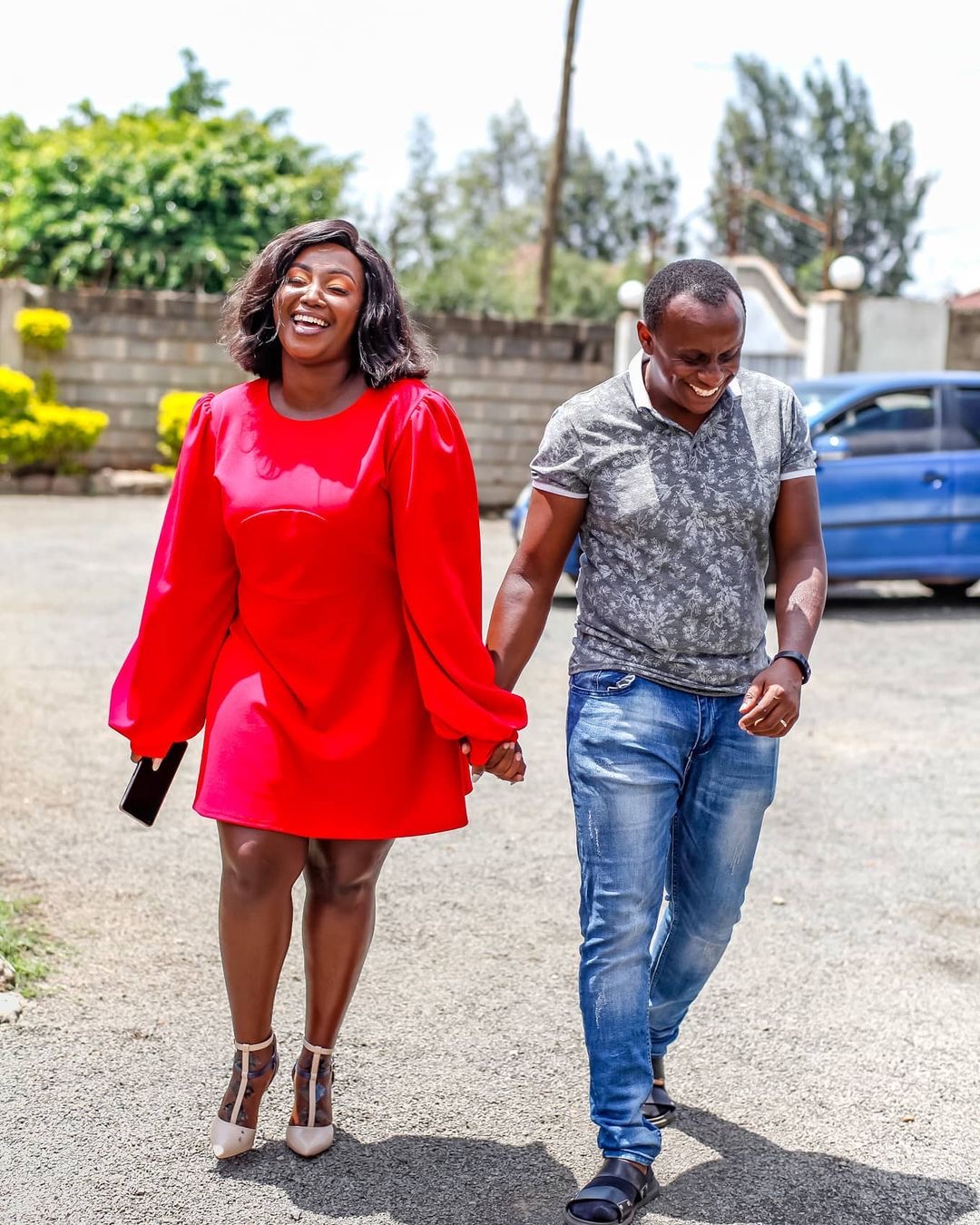 I have two children and am done.

Well – chances are that she is speaking for herself and not hubby, Phil Karanja; who may be interested in more kids especially since he only has one baby, that is Njeri. But who knows!