Amber Ray opens up about her baby daddy, shares ugly details of their toxic relationship 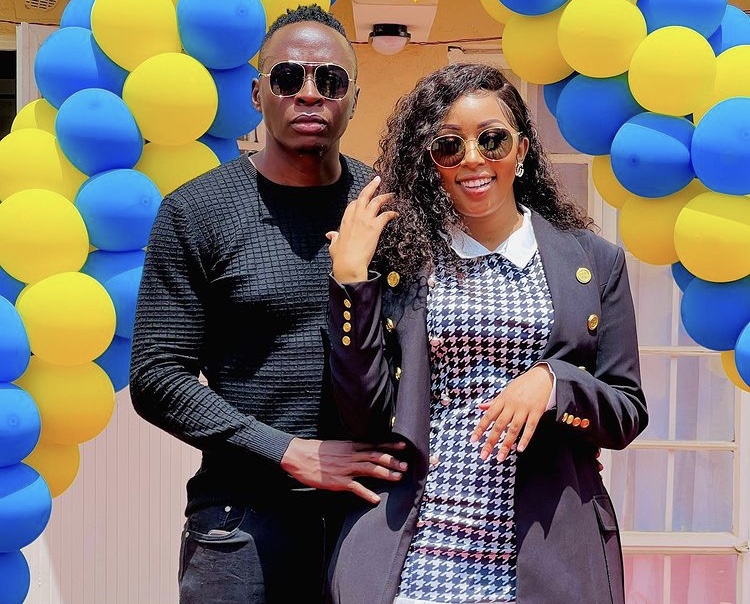 Someone once asked “why do people think every time someone is a single mom they got left?” I mean we’ve seen this or even heard of people thinking it allowed but bruuh what if she ran, took off or just escaped the whole drama? Ever thought of that?

Well – Amber Ray describes himself as a proud single mum who dodged a toxic relationship from an abusive baby daddy. Okay, I know we all know she has been raising the boy by herself but we never got to know why. However speaking to Oga Obinna through the Toxic boyfriend segment on Obinna TV, the socialite opened up on how abusive the baby daddy was.

According to Amber Ray, her relationship with  baby daddy was something like a match made in heaven. Actually, those who knew them back then used to refer to them as Jay Z and Beyoncé – ride or die together. However things changed after she got pregnant. From what she says is that he could only see her as a mum and now that he even had a job – she someone became ‘useless’ to him.

Giving an example of his toxic traits, Amber opened up about a time he literally poured cold water on both her and their son – simply because they were asleep on his bed….. yet the owner ‘himself’ was awake.

She also mentioned a time he got physical with her because she got home late from work. Amber says he beat up to a point she started bleeding and had to nurse a black eye for close to 2 weeks.

Eventually, she gathered herself and decided to leave for good. Right now, she can’t say they are friends but is grateful that he bonded with his son and are best of buddies.  Watch the interview below.