Is Anita Nderu’s flashy lifestyle being funded by a sponsor? She finally opens up 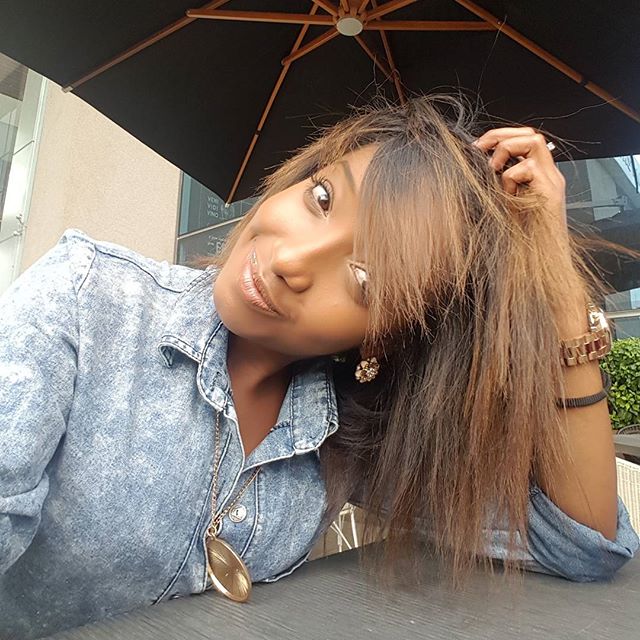 There is no doubt that 27 year old Anita Nderu has the looks of a teenage girl. She has what many refer to as good genes and if you doubt what I am saying, then you can check out her photos on her social media pages.

Away from that, we also understand that she has been taking trips to different parts of the world. So far she has been to South Africa, New York among other places and this has been sparking rumors that she has someone sponsoring her lifestyle.

Also read: Anita Nderu does not take matatus unless it is 100% necessary, here is why!
Well, this is not the case. She recently opened up about this and unlike most women we see living the fast life…Anita Nderu actually pays her own bills. From what she said it is easy to tell that she has been hustling a bit too hard and this is the only way she has come to afford the kind of life she lives.

“But why will people not allow me to live my best life? I’ve been DMd some of the rumours people have heard about me and apparently one of them is that I have sponsors in my life. Giiirl do you know how hard I work? I’m always telling young women why it’s important to work and make their money.
I did a lot of things last year and many people felt like the things I did…someone paid for me.
It’s 2017, it’s very primitive, it’s very backward to assume that a woman cannot live well off her own money, there has to be a man financing her.
So maybe they should explain to me what a woman who isn’t being sponsored lives like so I can understand the very backward benchmark they have put on women who work hard for their money.
Before you misconstrue what working hard is I work in television-radio, am a social media influencer and I bake cakes, that kind of work.” She said.

She went on to add that she does not practice witchcraft to afford what she now owns. And though people always want to believe what they read on social media, she is strictly a person who believes in God and nothing less. She concluded by saying,

“For the record, I’m not a witch, there are people who believe in witchcraft and I don’t, I believe in God.”