ARTIST SPOTLIGHT: Tyrell, Kenyan singer who is keen on making a mark internationally 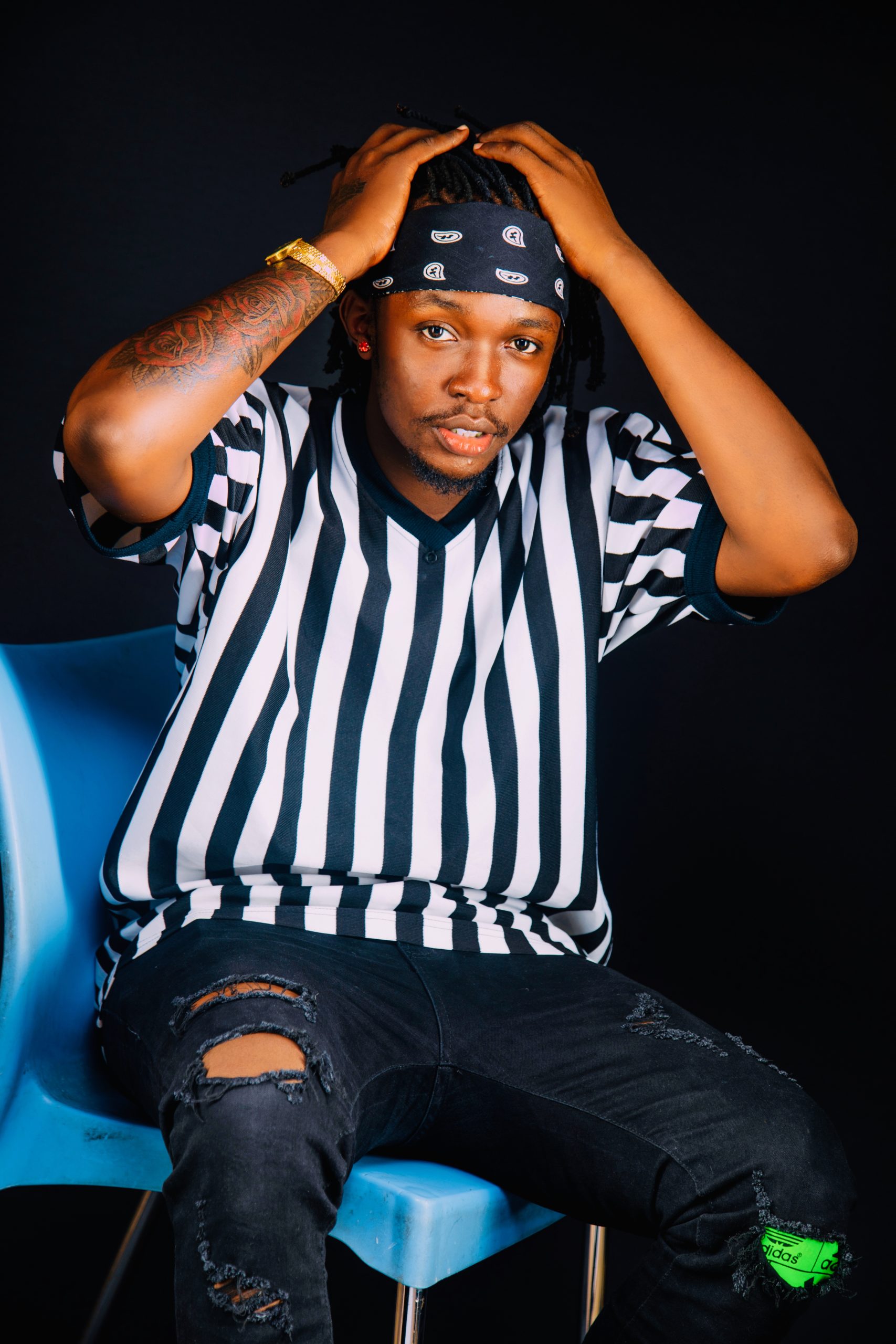 If you love good music then perhaps you should know about Shawn Gabriel alias Tyrell Kenya. He is dope, no kidding.

Although he is relatively new on the music scene, he is literally taking over the local music scene.

In an exclusive interview with Ghafla, Tyrell revealed that he started doing music professionally in 2020, January to be precise.

He is the master of covers. He has done a of them including Dusuma by Otile and Meddy , Ex Boyfriend by Rayvanny, La Vie by Tanasha, Liar by Masauti and Tanasha , Regina by Jux and Otile among many others.
He also revealed to this writer that his role models are Otile Brown and Diamond Platnumz – who have really grown from scratch and made it to the levels they are today.

Another thing that inspires him is the foundation he has to help the needy, musically and otherwise.

He decided to do covers as a way of marketing himself because back when he started he was all alone without anyone so he thought it would be a nice idea to use whatever he has at that particular time not giving excuses of what he lacked.

Currently he is under management. His future plans is to do his own official songs. They are already underway and all is left is to finish up his target and venture now into his own music.

He looks foward to collaborating with major artists who he looks up to like Otile Brown , Willy Paul who really make beautiful songs.

This project was sponsored by Phylis Akea and powered by Vekta Kenya.

Watch his jam dubbed In Love below and tell us what you think.