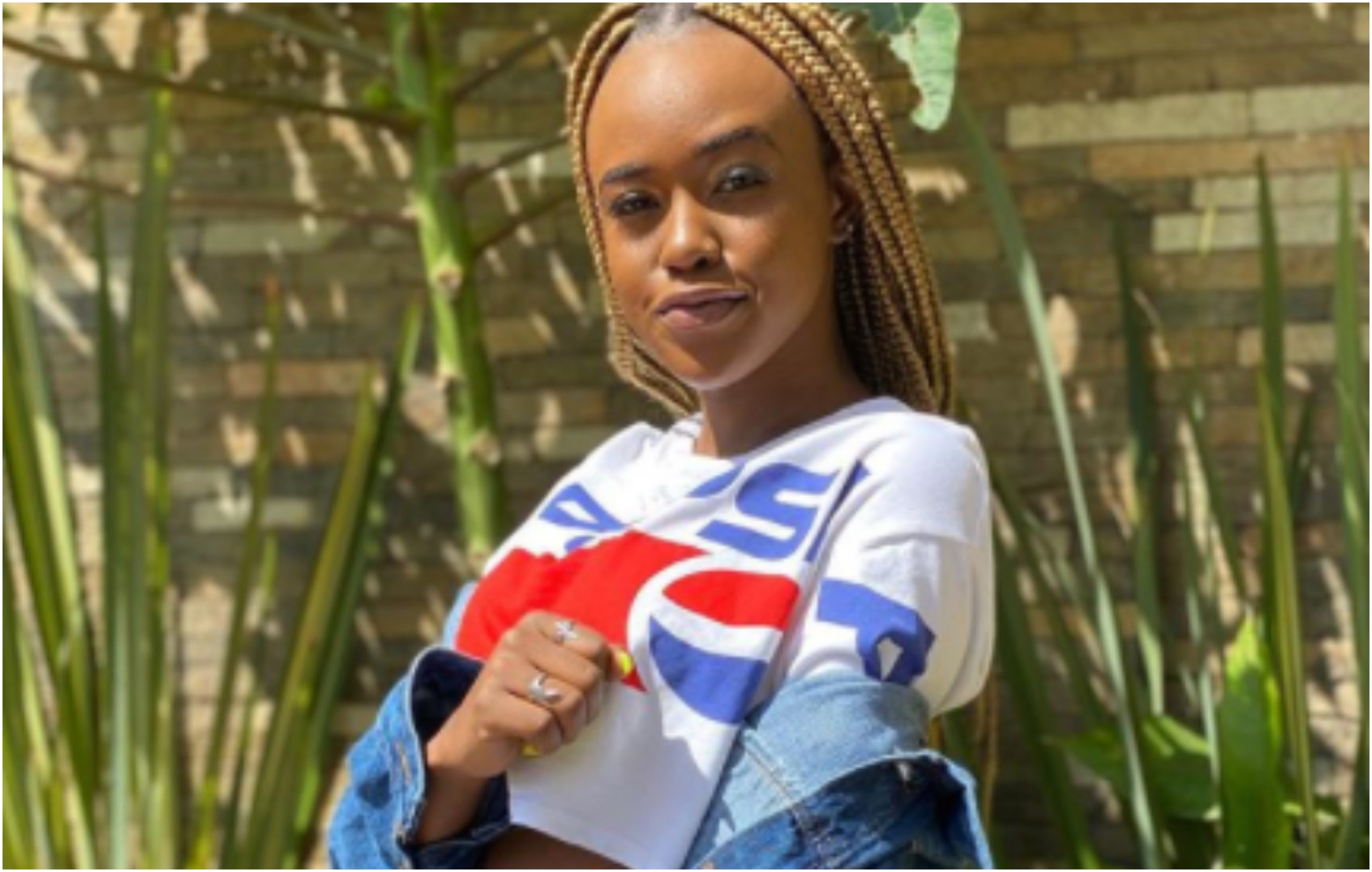 Ever since her debut in the music scene, Azziad Nasenya has rattled the Kenyan entertainment space with her unmatched skills and talent.

Soon after, she became part of the Selina family, no lie, this 20-year old lass is not looking back. This time, bouncing back with her own TV show exclusively for entertainment and set to air across 7 TV stations in Kenya. 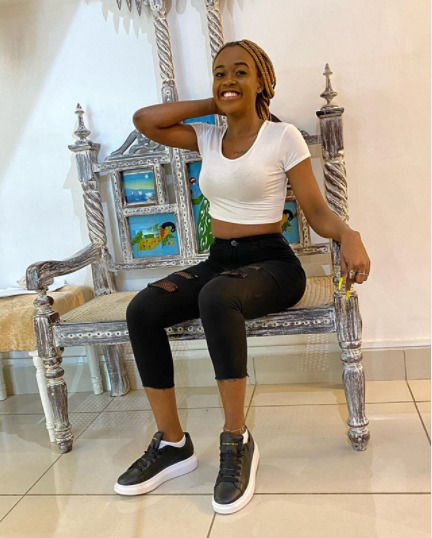 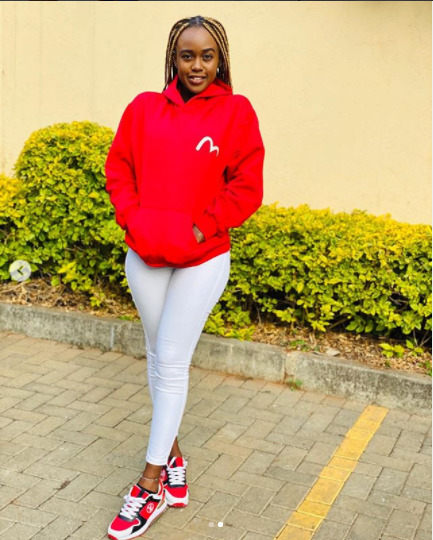 Divulging further details on the same, the show directors Eugene Mbugua and Enos Olik revealed the show is meant to celebrate heroes born out of the Covid-19 pandemic.

With the help of the @kenyafilmcommission, I called together a team of some of the most talented people in Kenya to work on a documentary and musical show celebrating heroes who’ve emerged from the corona pandemic. 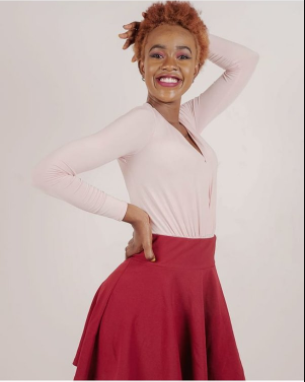 These two recently stirred controversy after stepping out in matching outfits, hardly did we know something had been cooking. 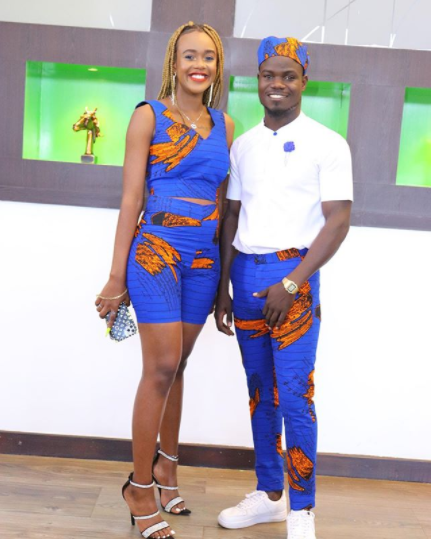