Harusi tunayo hatuna? Larry Madowo chickened out like a naive virgin when Terryanne Chebet opened up about her undying love for him.

So many people want to see Larry Madowo introduce his beautiful sweetheart. But wait a minute, is he even seeing anyone really?

Online trolls have told Larry a zillion times to marry. Critics even argue that he has everything a woman needs to be a happy wife.

Because I love you

Terryanne Chebet shared an old photo of Larry and her when they were in Rome, Italy. Terryanne is seen enfolding Larry in her arms in the old photo.

The former Citizen TV anchor however says that it was just a press tour, nothing romantic like anyone would have want to imagine.

“Throwback to a trip to Rome with @larrymadowo, nothing too fancy, just a press tour. ???,” Terryanne captioned the photo she shared on IG. 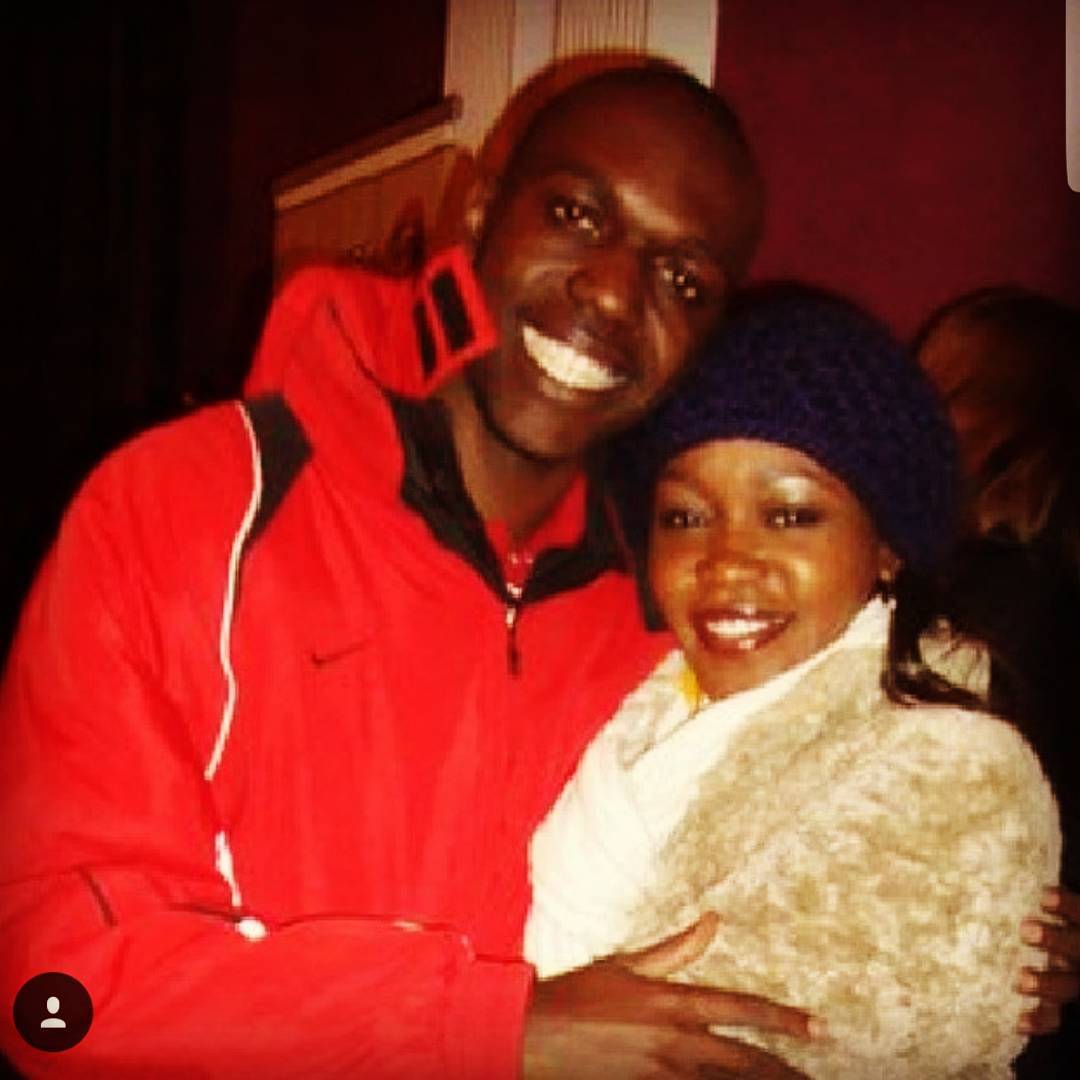 Larry commented on Terryanne’s photo on IG. He jokingly asks the former anchor why she is embarrassing him sharing the photo online.

Terryanne responds telling Larry that she loves him that’s why she posted the photo. She posts love emojis and also says that Larry was so young when they were in Rome.

“@larrymadowo Because I love you ??? Gosh you were so young!” Terryanne responded to Larry.

Nothing serious guys. Terryanne and Larry were just goofing around. 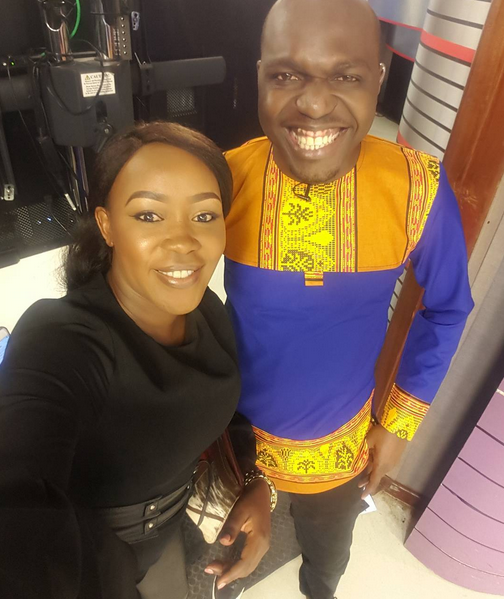