Carol Sonnie is back to making news days after shaving off her locs and putting them up for sale at Sh300,000. Well so far I guess its only fair to say that she has no potential buyer for the locs that is judging from the many complaints from fans asking why they would spend such an amount on hair and not a car or even a startup business. 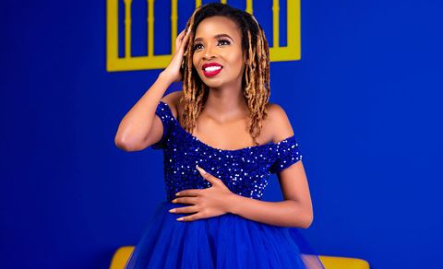 But again, its social media where 98% of netizens are barely serious about anything. Anyway away from that, Carol Sonnie is slowly opening up about life after her relationship with Mulamwah; and like we said – things haven’t been okay thanks to her breakup.

According to Sonnie, this was the hardest experience of her life that is because she not only got dumped and replaced immediately; she lost a few gigs from clients who didn’t want to get involved in her drama with Mulamwah. Speaking during recent interview the lady said; 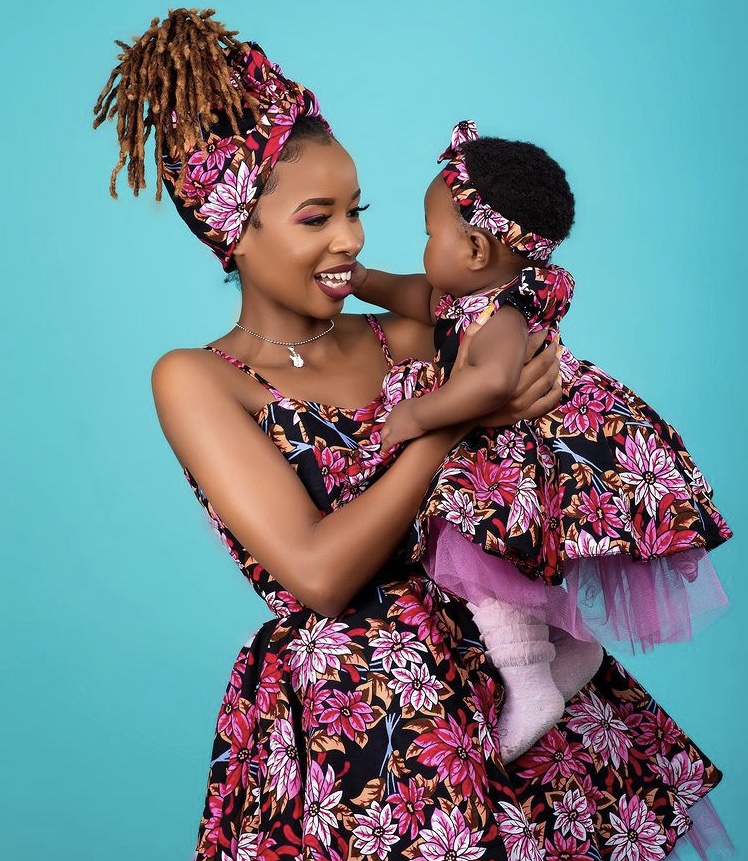 Well apart from that Carrol Sonnie says she was pushed into a dark place foloowing her baby daddy’s false exposes on her. From what she says is that she woud wake uo to insults, mockery comments among other things hence pushing her into postpartum depression a month after her baby was born.

Asked why she couldnt shield herself from the online criticism, Sonnie said;

It was not easy and the only reason I did not quit social media was that I was afraid I would not feed my child.

I had to learn to grow a thick skin. I was suicidal because of postpartum depression and other things. My baby was barely a month old then.

However its been almsot one year since she welcomed her daughter; and one thing Carrol Sonnie is happy with is that she never gave up on herself for the sake of her daughter.