Catch The Talented And The Crazy on East Africa Got Talent Show on Citizen TV this Sunday ! 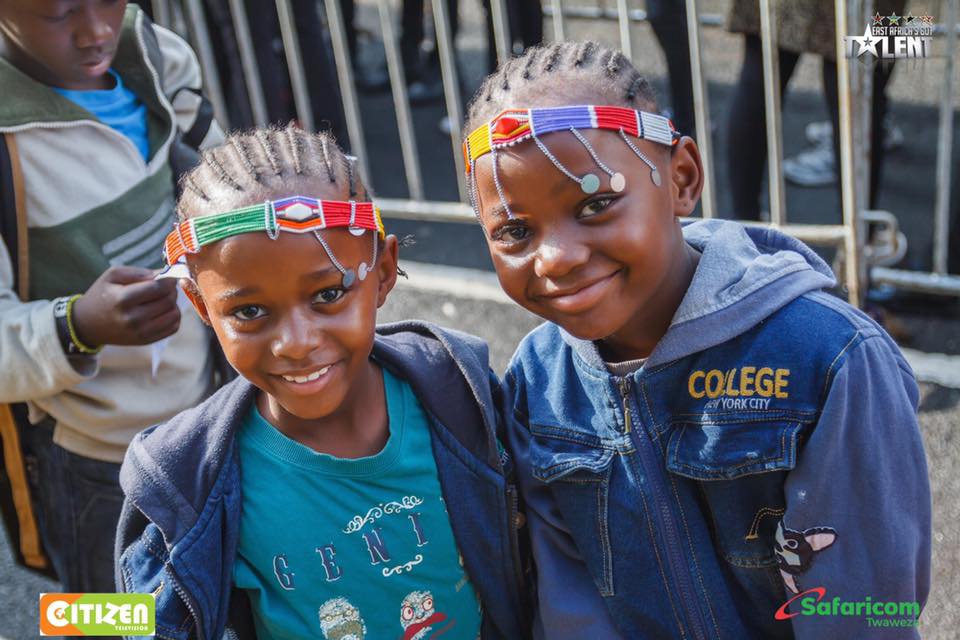 That’s a futile imitation of Judge Vanessa at East Africa Got Talent Show judge’s bench. It’s a pity that print hardly gives credit to her voice and the distinctive Swahili lilt when she candidly comments and talks to a contestant. All along she’s remained soft spoken, a little matronly. Let’s see if she keeps her cool on this weekend’s edition of #EAGTPoweredBySafaricom that airs on Citizen TV, 8:00 p.m. EAT.

Never before has this region had such an amazing array of fresh talents and gifts. Most of the talents are innate, while some skills are acquired over time through pure grit and hard work. For instance, the acrobatic group from Dar es Salaam made up of kids from unfortunate backgrounds – they are amazing. All we see is the talent, but really, hard work makes up half of that success.

This Sunday evening, the show will be smoking hot, to paraphrase Kenyan Judge Jeff Koinange – do not be surprised if he tags along his adored red fire extinguisher, from The Bench.

Lots of viewers love the fun side of life, and besides the comic side dish served fresh by the host Anne Kansiime, the stage will sure attract contestants blessed with the gift to make you collapse in stitches. It’s been a while, but everyone recalls Dan from Migori County – The Professional Mourner. Who shall beat that?

The knife-thrower and his human targets. Those may be his point of targets, but aren’t they also deadly near-misses? Have you seen a fire-eating stunts man? Will we have less singers and acrobats this week, and have more of stunts men? Who doesn’t marvel at the skills needed to ride a unicycle? 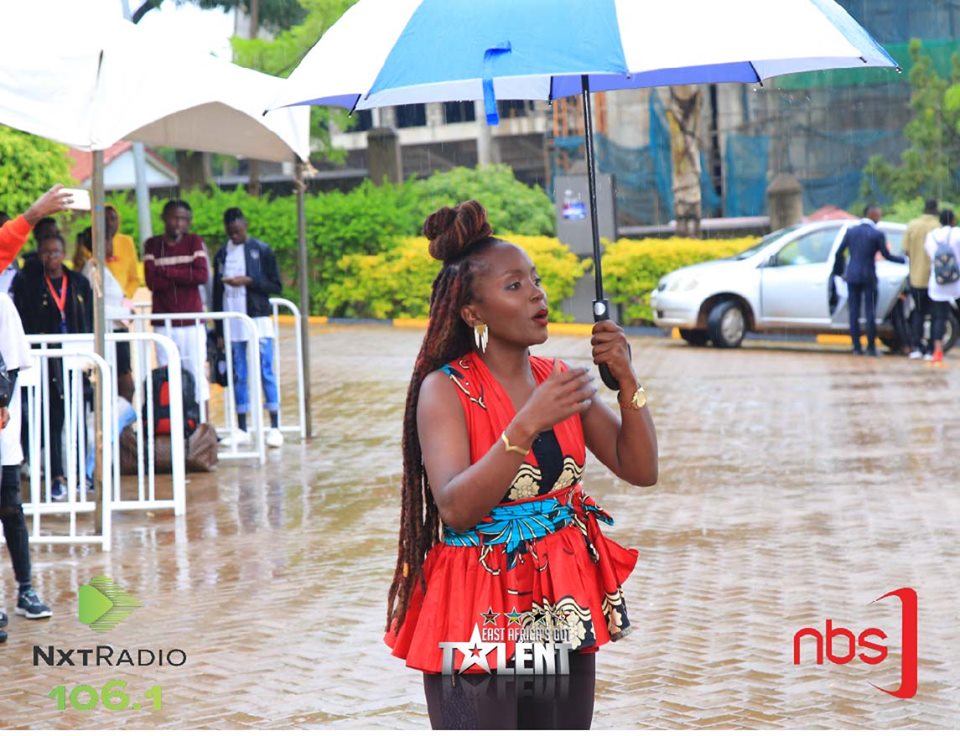 On a personal level, I get thrilled by animal performances. What beats a dog that matches, stands on his hind legs, topples and rolls over on a simple command? That pulls my eyes right out of their sockets! Horses and ponies, too.

It’s relieving that snakes do not feature much in this region, else we would have a snake-performer – Indian style. These brave men are turbaned, and sit cross-legged facing their open basket. They play a flute, and dear Lord, a huge snake rises up. Nine out of ten times, it’s a deadly African Cobra. Scary stuff.

How does that work, since snakes are said to have no ears?