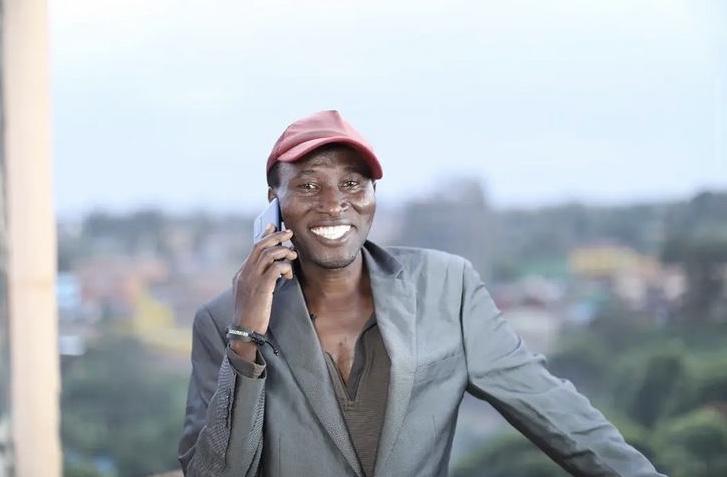 Former Churchill Show comedian Peter Wamweya popularly known as Consumator has not had it easy since 2019. Just like everyone else, Covid 19 pandemic caught him off guard hence pulling him down to his lowest moments in life.

In a recent interview, Consumator opened up revealing how and what led to his financial struggles – despite the many years he worked with Churchill show and other bigger brands. 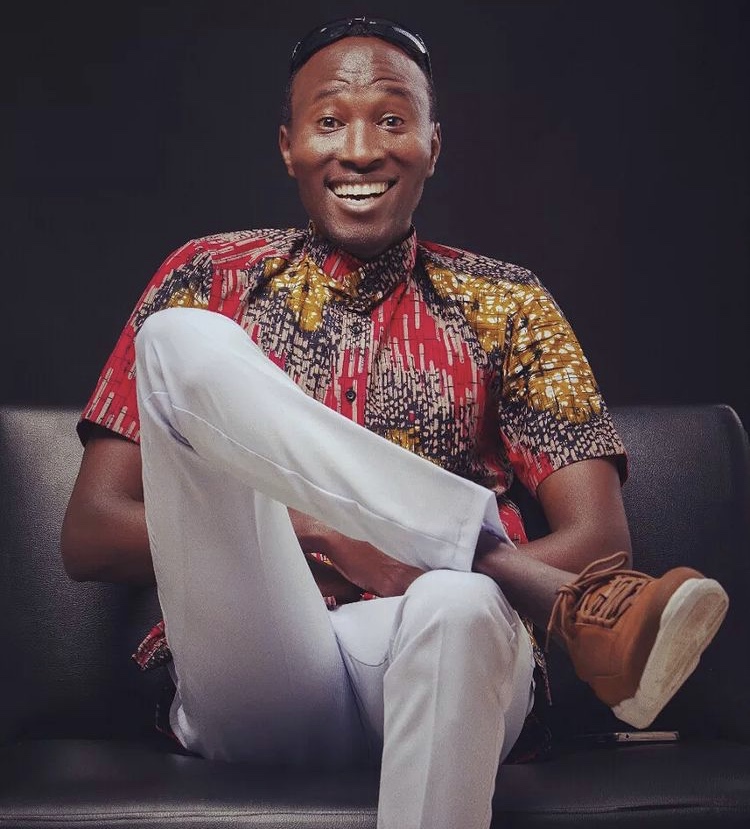 Well, unlike the other comedians accused of drinking away their hard earned cash – turns out Consumator used all of his money on treatment. According to the comedian his life savings went to his dad’s prostate treatment which helped save his life; but on the other hand – left him broke.

Consumator on former colleague at Churchill

With no money and no jobs due to the pandemic – the comedian was then forced to cohabit with a friend/comedian hoping things would look up. However, even after cutting the costs, none of that seemed to work. For the first time in his life, affording rent worth 3k was proving to be harder than he imagined. I mean no one was hiring and his dad back at home still needed therapy.

Anyway with this problem at hand – Consumator could no longer settle the bills as agreed, something that pushed his housemate to kick him out – 3 months after failing to pay rent. The perfect excuse he had been waiting for. 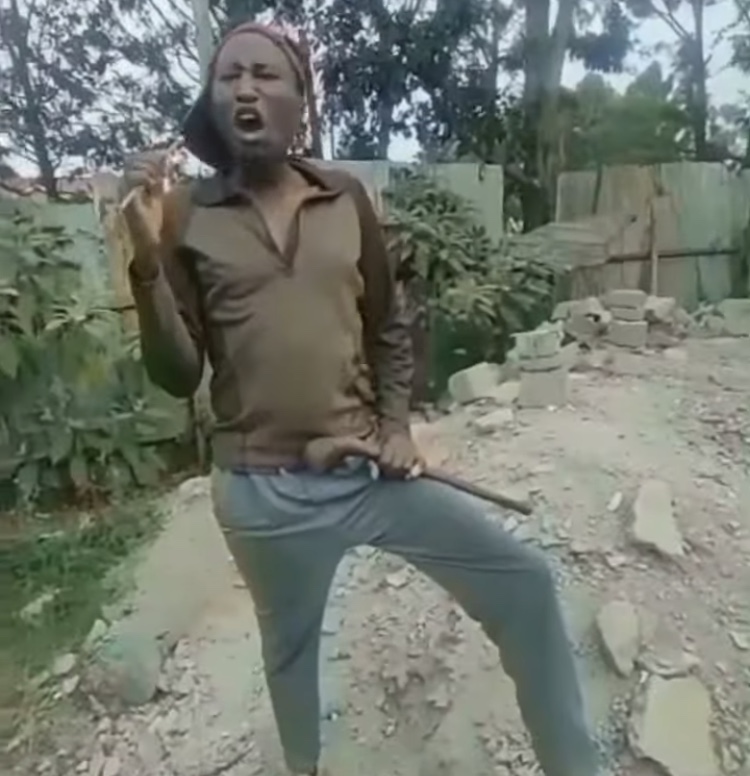 However, Consumator says this did not come as a surprise to him, but what he couldn’t understand is the animosity portrayed by the said friend.

Fast forward. With the interview out and tabloids reporting about his woes, Consumator recently spoke with presenter Ali giving a follow up on his interview; and boy are things just not working in his favor.

Apparently after speaking out, he has since faced stigmatization from those closest to him and has his former housemate threatening him. Speaking about the threat, Consumator said;

That person that hosted me is a comedian. He is doing very well, even on online. Yeye ameinuka but he has started threatening me like ‘uliongea, najua ni mimi ulikuwa unaongelea.’

But despite the pain and embarrassment, Consumator still refused to give the name of the comedian saying;

I won’t mention his name but he knows himself.

Hopefully with that, the threats won’t keep coming cause honestly, fans would love to know who it was.