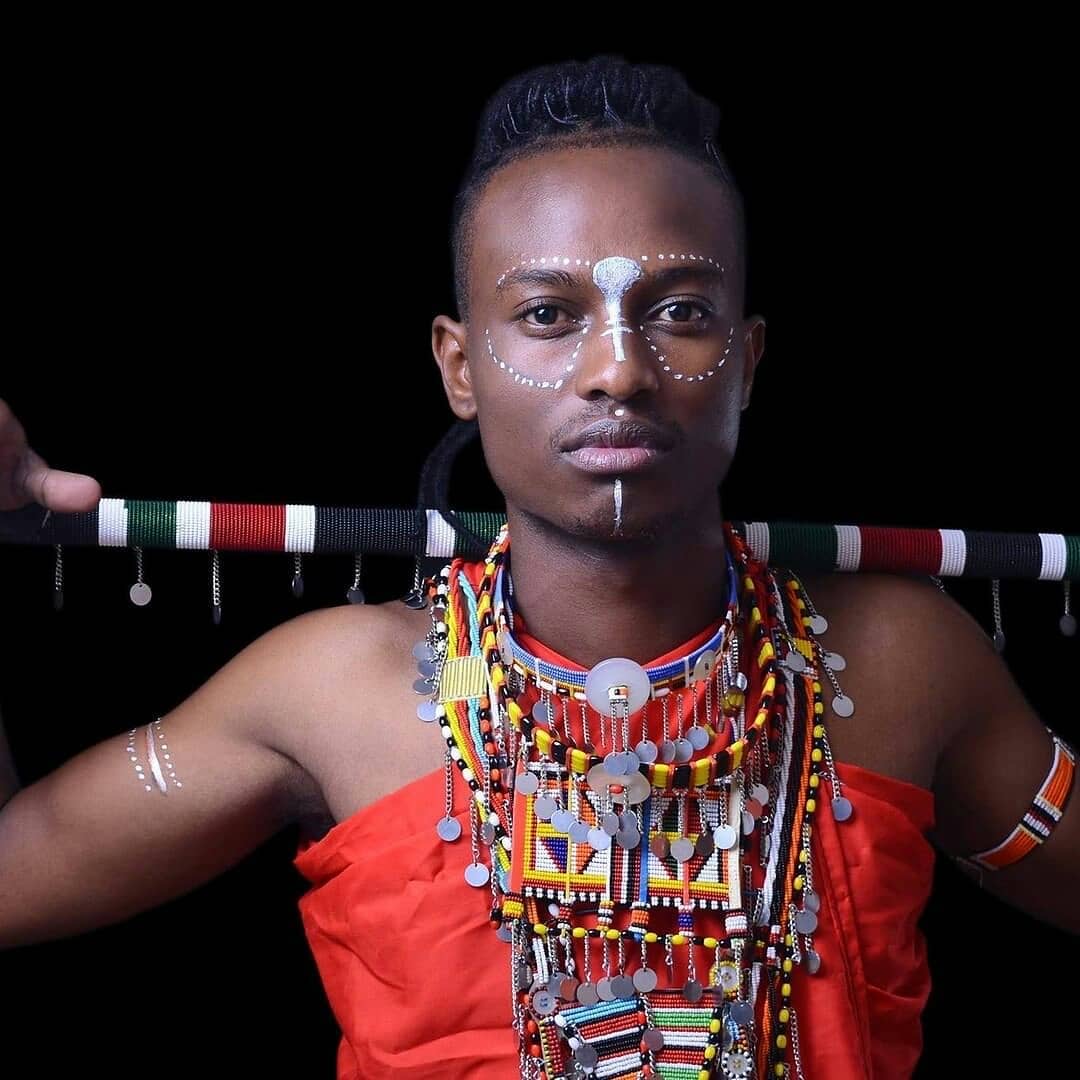 Singer L Jay Maasai first burst into the limelight as a gospel artiste but called it quits in 2019; something most of his fans blamed on ex girlfriend Flo Mutia.

L Jay Maasai however came out to defend the lady saying his decision to quit gospel music was caused by lack of shows and opportunities to make money in the industry due to cartels. 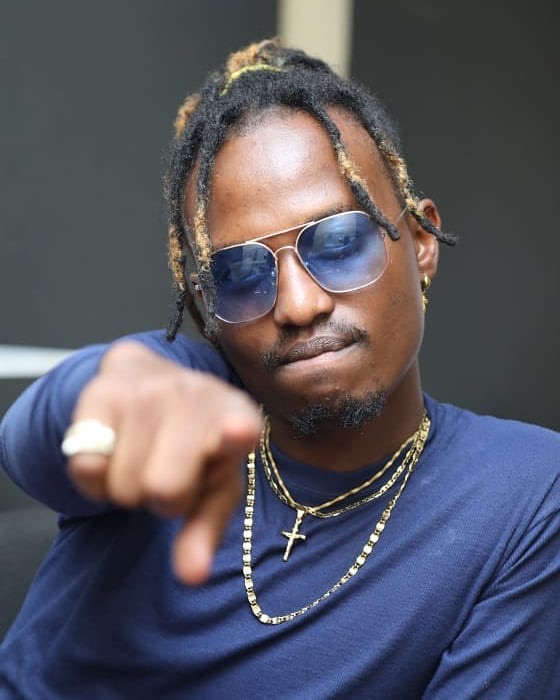 In 2020 he however released a song featuring Kush Tracy and since then – L Jay Maasai disappeared from social media and looks like we now we have a reason as to why he has been missing in action.

Well, Ghafla recently came across a long post shared by L Jay Maasai explaining his absence from the entertainment scene. From what he wrote, looks like the fella has been battling with depression that cost him, his fame, girlfriend, career and money. Through his Facebook page L Jay wrote;

It is definately VERY DIFFICULT for me to sit and write this, because I do not know of the repucations it will bring towards myself both in my personal life and as a public figure. However, after taking time off it has been many weeks of thinking and reflecting. I have really struggled to nurse myself through a long period of DEPRESSION and confusion over my life and career.

I know most times all depression stories sound more or less like each other, and in L Jay Maasai case he said; 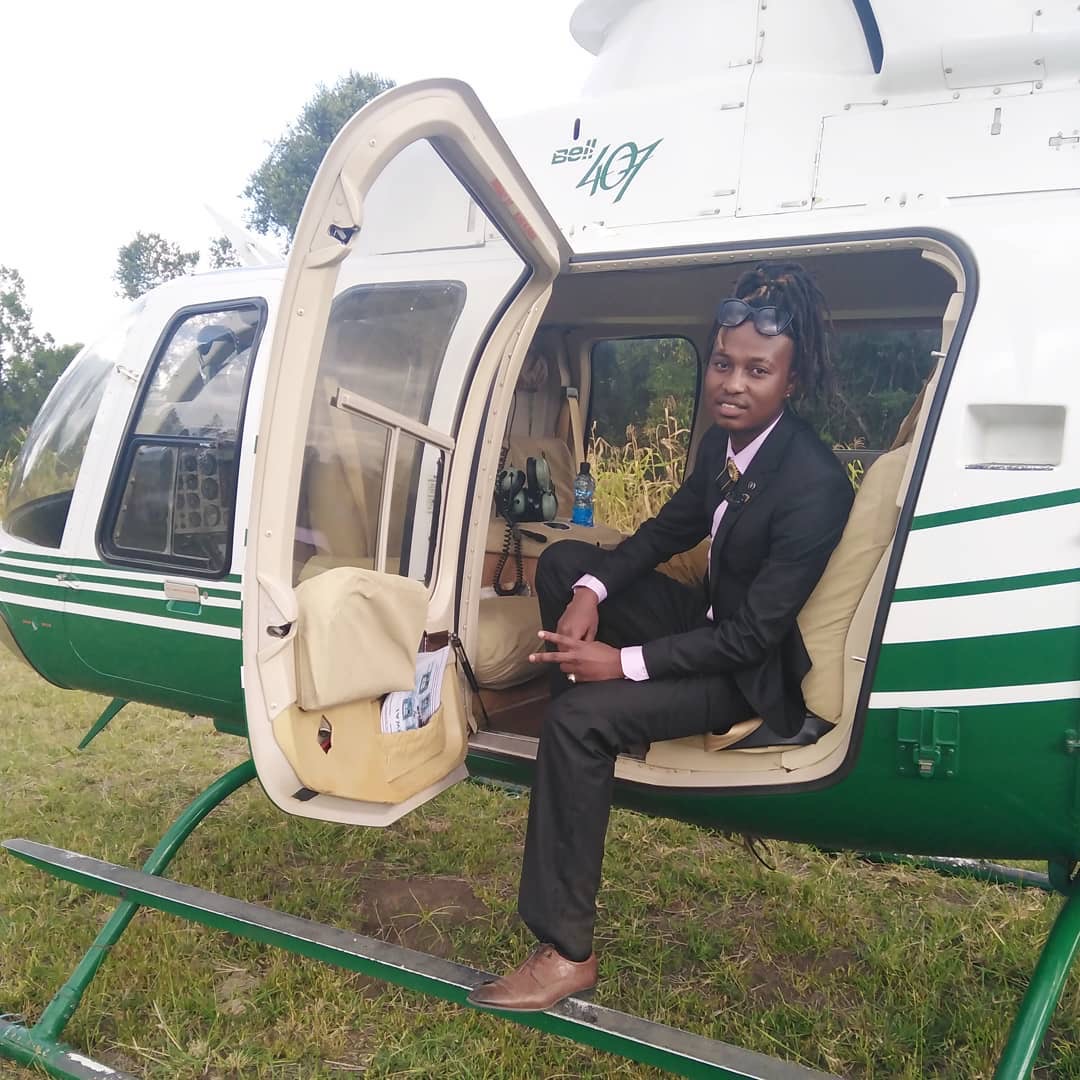 Yes depression is real, and I am not going to be afraid to say or talk about it because I’ve almost lost my life. I have had suicidal thoughts and even took it to intoxication to releif stress and anxiety.

Speaking on betrayal, L Jay revealed how some of his family members gossiped and demeaned him after he lost himself in depression. Sharing his experience, the singer said;

Call it betrayal or their luck of loyalty.
I lost everything including my drive and determination. Nothing made sense to me. I became rebellious even towards my own beloved mother that has seen me through thick and thin. At this point I realized that even some specific members of my larger family did not want the best for me and we’re gossiping and demeaning me. many have shown that they were/are happy and actually embrace; perhaps my downfall.

About his love life and the women he was seeing at the time, the former gospel singer went on to add;