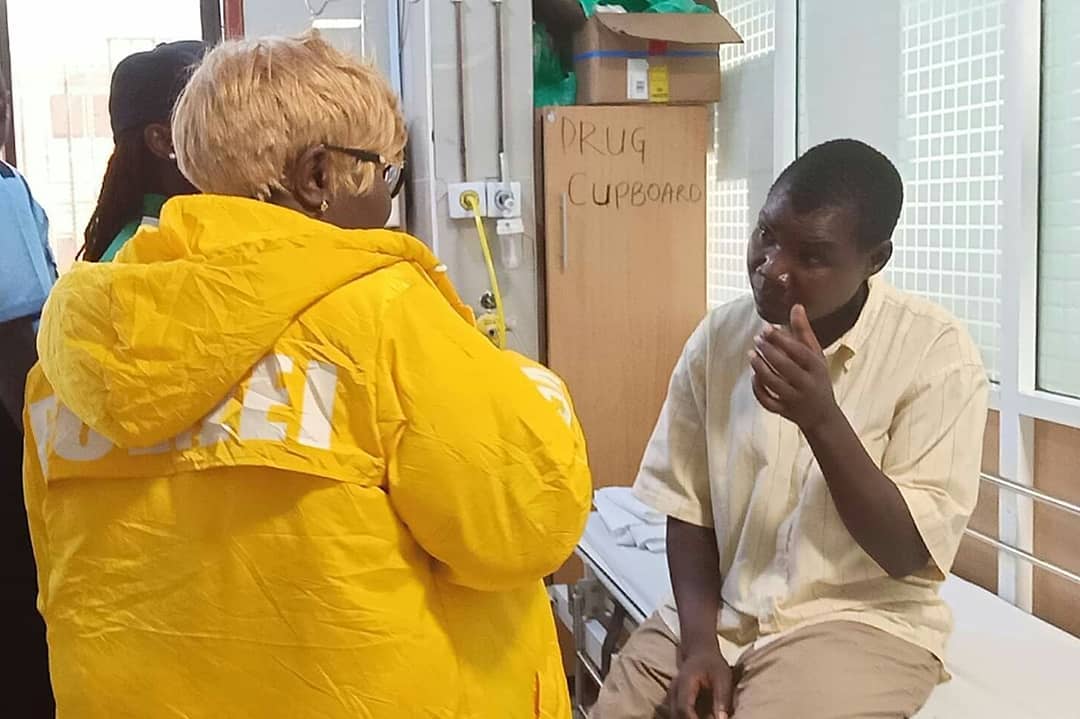 For years now Conjestina has been battling with a mental illness that may have been caused due to the hits received during her boxing years.

So far she has been admitted at the Mathare hospital where she was hospitalized for a few weeks; then unfortunately just after leaving the Rehab she was moved to the village where her situation worsened. 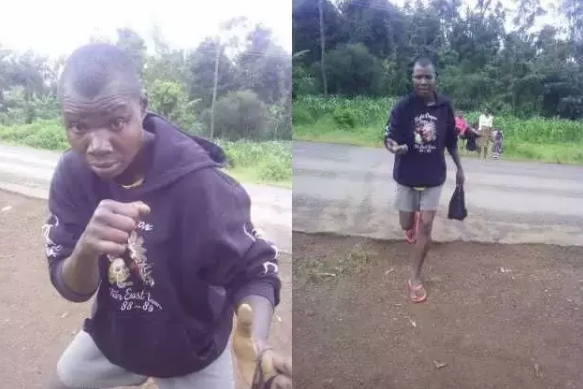 Also read: airlifted from Siaya to Nairobi by Governor Mike Sonko for treatment and rehabilitation on Friday.

About a year ago Sonko also organized for Conjestina to be airlifted from Siaya to Nairobi for treatment and rehabilitation.

But, unfortunately this did not also help as she was once again taken back to the village after her treatment; and usual there was no follow up!

However Carol Radull who has been following up on Congestina now says the boxer is doing well weeks after checking in into rehab for the 3rd time. Through her Instagram page, the lady wrote; 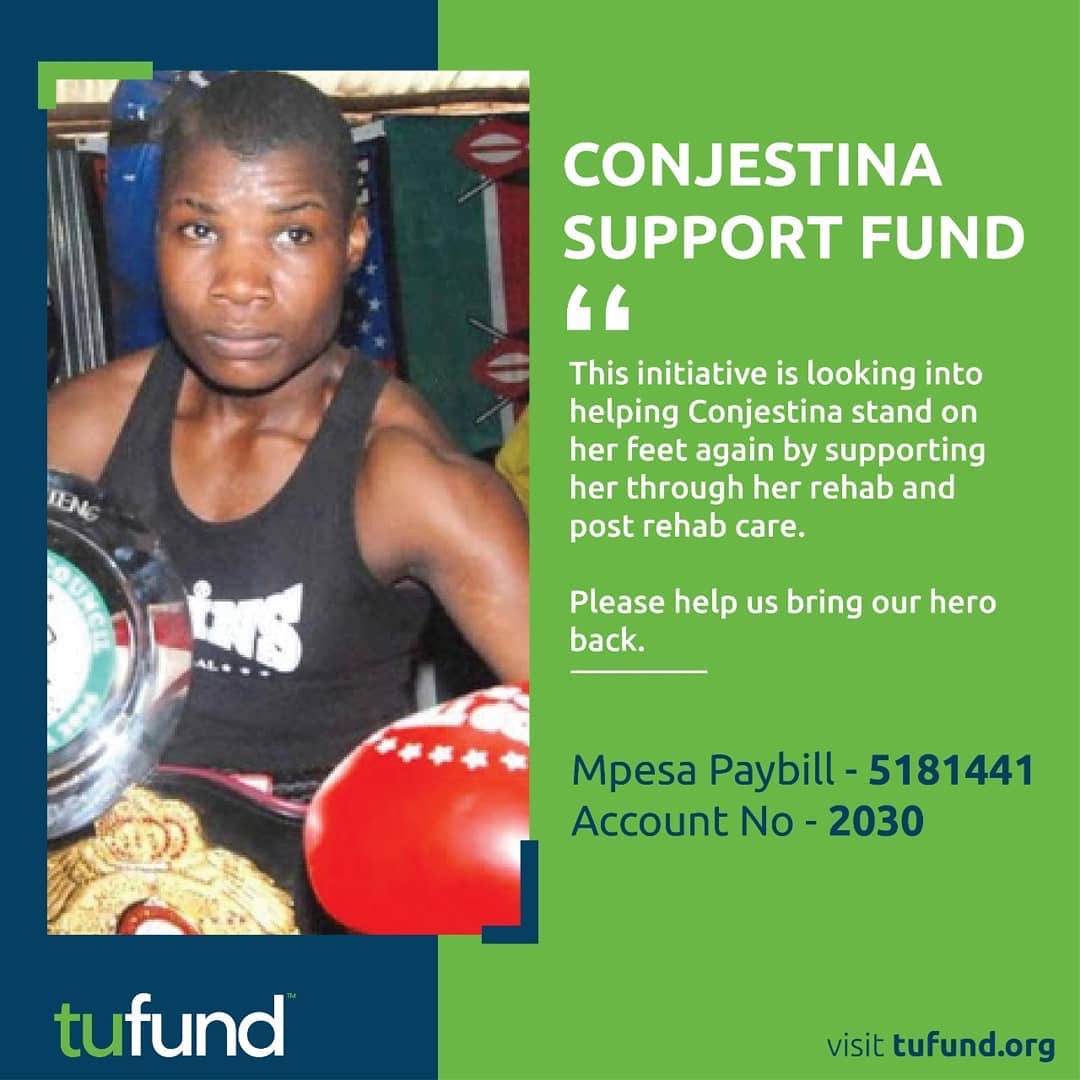 Conjestina in need of help

Also read: Conjestina’s mother: My daughter sunk into drug abuse after she was kicked out of rehab in Homa Bay

Hi Guys.. A few weeks ago I visited Boxing Superstar Conjestina Achieng at her home in Yala. As you all know she was not okay and many of you asked how you could assist.

Netizens have also been asked to help out with the bill since the treatment is expensive. The sports journalist went on to conclude saying;

Alot has happened over the past month and she is now two weeks into a 3 month treament programme and progress is good. But the treatment is expensive and we need your support to see her through this as we also try and fill the gaps that were causing her to relapse. Details at www.tufund.org or simply spare what you can to the details on the flier. Please spread the word as well 🙏🏼 #SupportConjestina