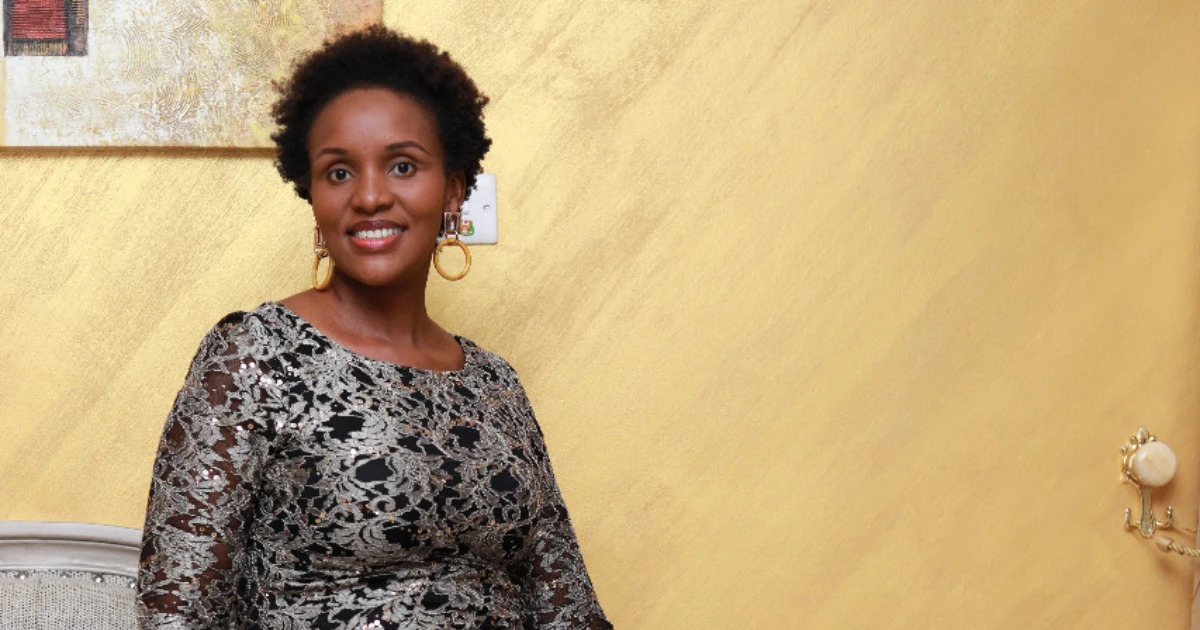 If you’re a resident of Nairobi or someone who takes a keen interest in local politics, then I am sure you know of a sassy lady by the name Bernadette Wangui Ng’ang’a.

If you’ve never heard of Wangui, then you must be living under a rock because she has been a key player in political circles so much so that she ran for the Nairobi Woman Rep seat in the last elections.

But that’s not all, various sources who spoke to Ghafla revealed that Wangui was very instrumental in the recent merger deal between the United Democratic Alliance (UDA); a party associated with DP William Ruto and The Service Party (TS) which is linked with former CS Mwangi Kiunjuri.

Away from politics, Wangui is a devoted family woman and this may come as surprise to many of her followers who are mesmerized with her beauty.

There is a common saying that behind every successful woman, there is a strong man and Wangui proved this earlier today when she unveiled the man who stole her heart.
Taking to Twitter, Wangui posted a photo of the husband, a pilot, while praising him with colorful words. 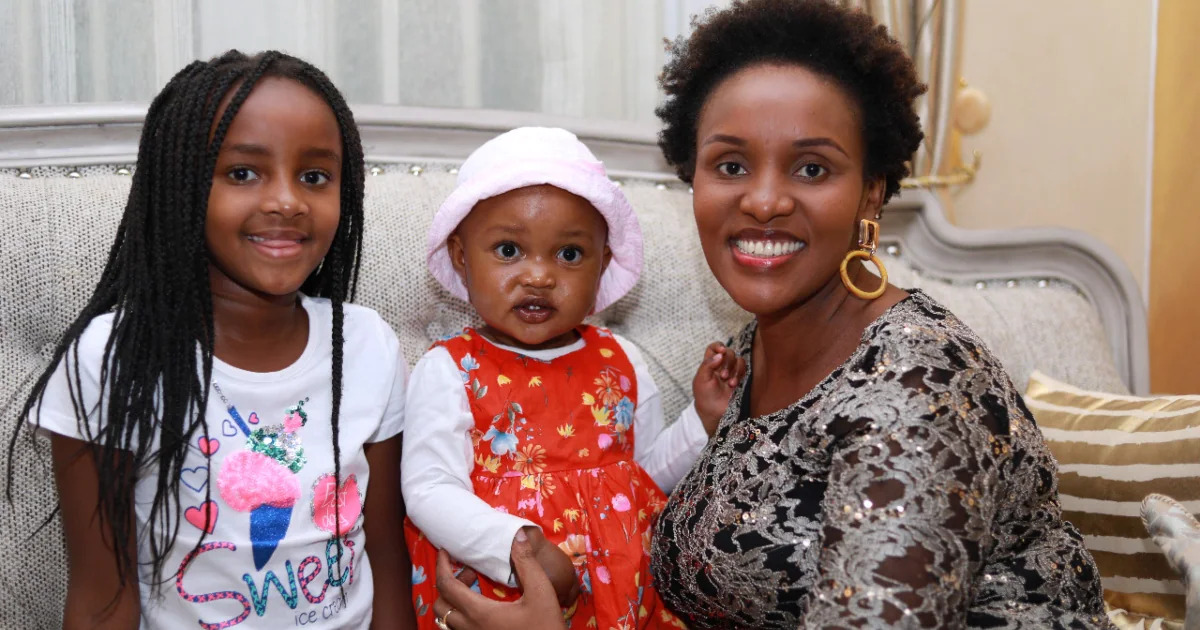 Bernadette Wangui Ng’ang’a with her kids

She divulged that he is her pillar of strength and asked God to give him strength to continue looking after their family. She wrote;

“My lover my best friend my pillar of strength loving you is and will continue to be my biggest calling, my prayer today and every day is that God keeps you safe gives you good health and strength because our two girls and I adore and look up to you. We need you, love B,”

I know you many of you are now wondering who the gentleman is, I guess, we’ll just have to wait and see.

Here is the photo of the lucky husband: 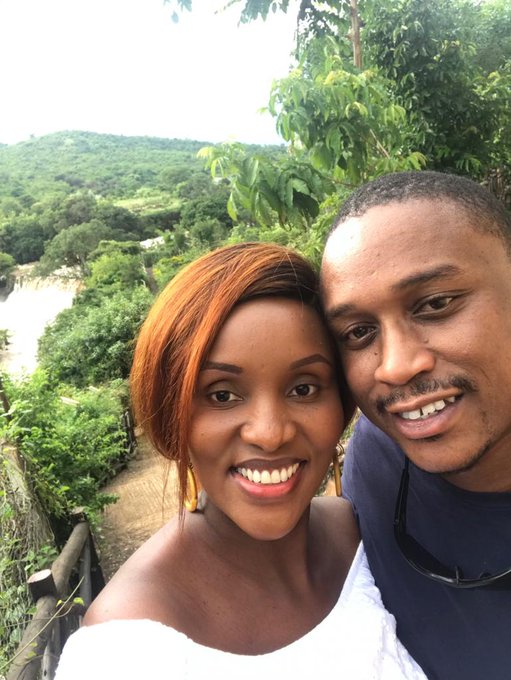