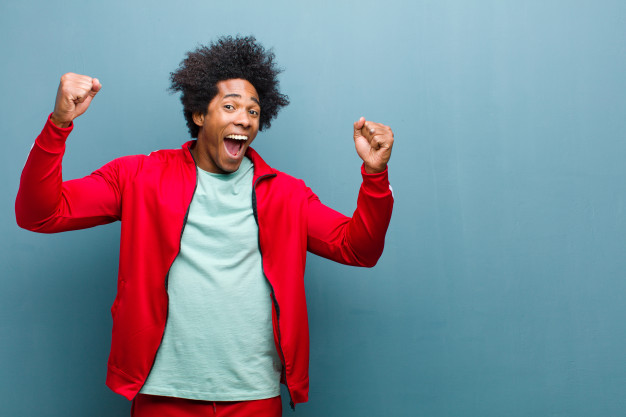 Early last year, one of Kenya’s leading betting firms Odibets launched a kitting programme
dubbed “Odimtaani” that saw over 10,000 teams participating in the County Leagues get kitted
with football jerseys.

Odibets, who in 2020 came in as Harambee Star’s motivational partner signed a multi-million
sponsorship deal back in 2019 with Football Kenya Federation (FKF) to help develop grassroots
football.

According to Odibet’s Country Marketing Manager Aggrey Sayi, the plan was to kit all teams
participating in the various County leagues and so far, the programme has been a success as
its impact has been felt all over the country. 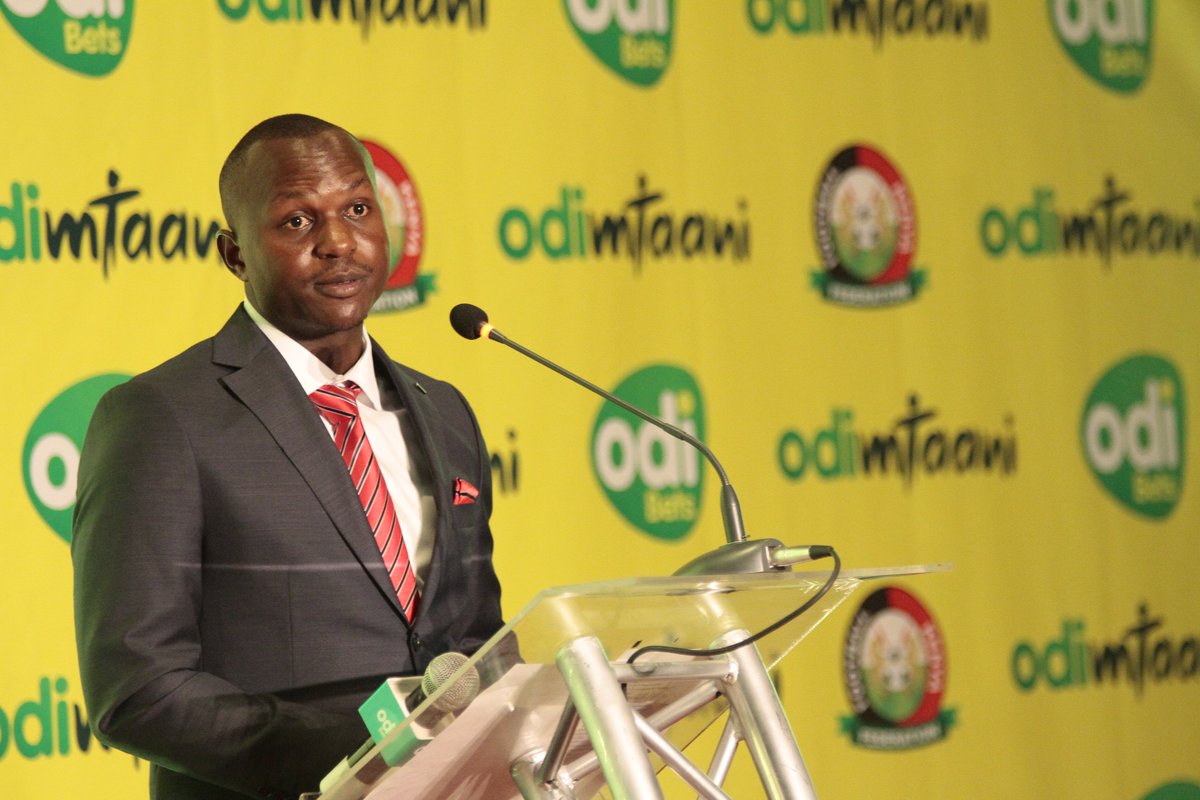 “Teams at the grassroots level had been struggling to get proper equipment and kits. With the
launch of the Odimtaani initiative we were able to kit several teams and this has gone a long
way into boosting and actualizing the dreams of young talented players in the country,” said Mr.
Sayi as he presided over the issuing of jerseys to girls’ teams Makolanders and Kayole starlets
in Nairobi.

The tour that took place in 2020 saw various teams benefit from the kitting programme. Teams
from Central, Eastern, Western, Nyanza, and coast regions benefited as they received their
jerseys and balls.

“We are in talks with FKF so that we can have a programme whereby teams and players
participating in the County league may get to be awarded and feted at the end of every season
thus motivating them and helping the county soccer leagues grow even bigger,” Mr. Sayi told
journalists.

“We thank Odibets for supporting Harambee Stars especially ahead of the Comoros match. We
view this as the start of good things. When corporates see the value in football, it means we are
heading in the right direction,” said FKF president Nick Mwendwa during the event where
Odibets were named Harambee Stars’ official motivational partner.
Odimtaani in Uasin Gishu County