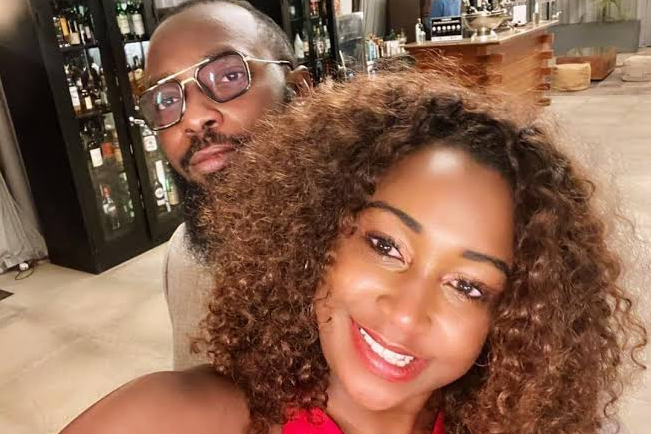 From failed marriage with Dennis Okari, to recent fall-out with hunk city lawyer Nick Ndeda- Betty Kyallo has had a series of tumultous relationships; most of which have ended with her being dumped; despite her gorgeus looks and curves.

The Tv personality is among the hotcakes when it comes to female celebrities being salivated for; and being a succesful businesswoman is a plus for her. But where’s the problem when it comes to relationships? Well, only Betty can give us the right answer.

Her most recent relationship with Nick Ndeda was short-lived and Betty couldn’t hold herself back from enjoying her money and taking a vacation to cool herself down. I mean, the two sweethearts were all over each other; but a few months later, single, again! 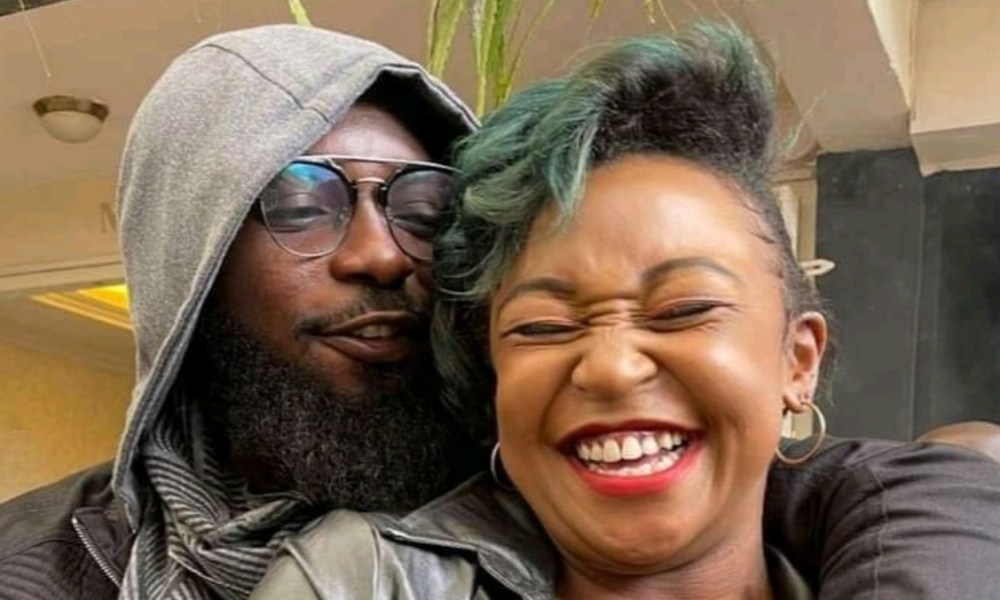 Nick was brought to the limelight for being in a relationship with Betty. He was previously a low-key guy; and probably wanted it to remain that way. But dating such a hottie and celebrity like Betty will definitely fetch attention. At one time, Nick disclosed how hard it was for him to date Betty for the latter reason.

On the flipside, Betty purported she’s not choosy when it comes to men. She doesn’t care whether he’s a celebrity or not. She divulged this in a recent interview on Plug TV;

”It doesn’t matter who it is. I don’t choose people. You can’t choose love. You fall in love with whoever fits your soul at that time. Yeah, mi niko tu sawa.”

Despite all the failed relationships, Betty is not giving up on love.