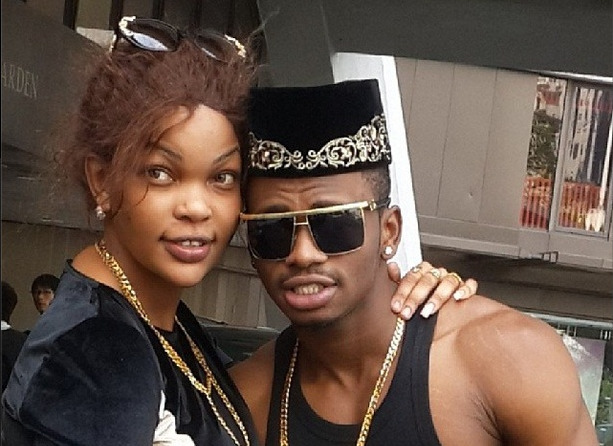 Tanzanian award-winning actress, Wema Sepetu is a grieving woman, one with regrets for leaving her ‘guardian angel’ for Diamond Platnumz only for tables to turn on her.

The former Miss Tanzania rarely refers to her relationship with the Tanzanian crooner which bore her nothing but pain, embarrassment and a dark past.

During her recent revelation, the commercial model admitted to suffering regret soon after walking away from her initial relationship, to become an item with Naseeb. 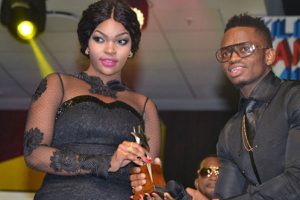 Through her App, Ms Sepetu recalled just how sweet, loving and unmatched her initial man was, labeling him as ‘her guardian angel’.

Despite getting blessed with a man she would never wish to replace, she still walked out of his life for a ‘promising’ Diamond who ended up being a major disappointment.

To date, she lives to regret her decision.

I was in a relationship with a certain guy who was like my guardian angel. He was my everything. He (Diamond) made me leave that man and its something that I regretted, leaving that guy. When I left the guy, he (Diamond) came to disappoint me. 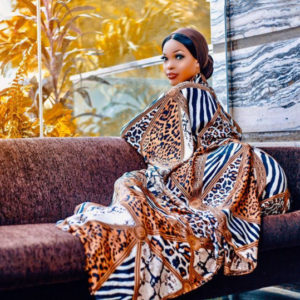 It has been years since she part ways with the WCB President who has then been in relationship after another, and still chasing.

However, for Wema, it seems like her love life came to a screeching halt following the split.

Speaking of moving on, finding new love and building a home of her own, Wema stated that it is not as easy as it might seem.

Getting married is not something that you close your eyes and open and it happens.

Wema and Diamond locked eyes back in 2010, in a 4-year relationship that masses considered ‘everlasting’, admirable and one of its kind. 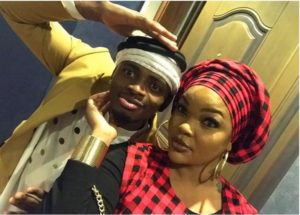 The couple served goals, with many looking up to them. Before the duo’s future turned misty with Diamond walking out and into Tanzanian personality, Jokate Mwegelo’s arms.

Wema, left heartbroken and in shock by the move, had little to defend herself. With claims being that she was unable to bear the young star children of his own. 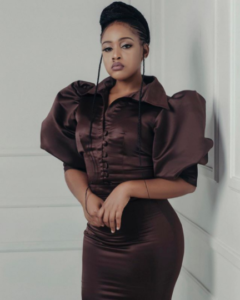 After his breakup with Tanasha, fans thought Wema would gladly get back with the Bongo heartthrob. Only for that never to come to pass.