I Was Once A Watchman Being Paid Ksh 7,000 A Month- Stivo Simple Boy 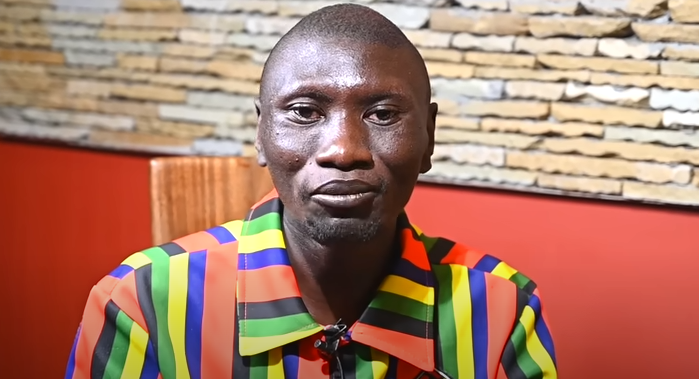 Kenyan musician Stivo Simple Boy is an epitome of grass to grace success. The musician has gone beyond people’s expectations in his musical career, which has tremendously flourished, especially under his new managament that he unveilled recently. He’s even becoming more & more confident.

Despite the success, the Freshi Barida hitmaker has also had his fare share of struggles that he underwent before fame and money. He divulged that he once worked as a watchman, where he earned Ksh 7K each month. The conditions of working were tough, and the property he was looking after was once stolen. He shared his story with Oga Obinna on his ‘First Time’ show.

Read also; Anerlisa Muigai says she does not touch alcohol: ‘But I’ll be on the same level as my drunk friends’

Stivo continued to narrate how the theft almost made him get imprisoned, but he talked his way out of it. However, he was once imprisoned after his friend framed him and accused him of rape.

He stayed in the cell for one week with his case ongoing.

Despite the hardships & his life being in turmoil, Stivo thrived to make it & he’s currently one of the bigwigs in the local industry.

Watch his full video below;