“If she wants to leave, let her go” Will Paul advices men 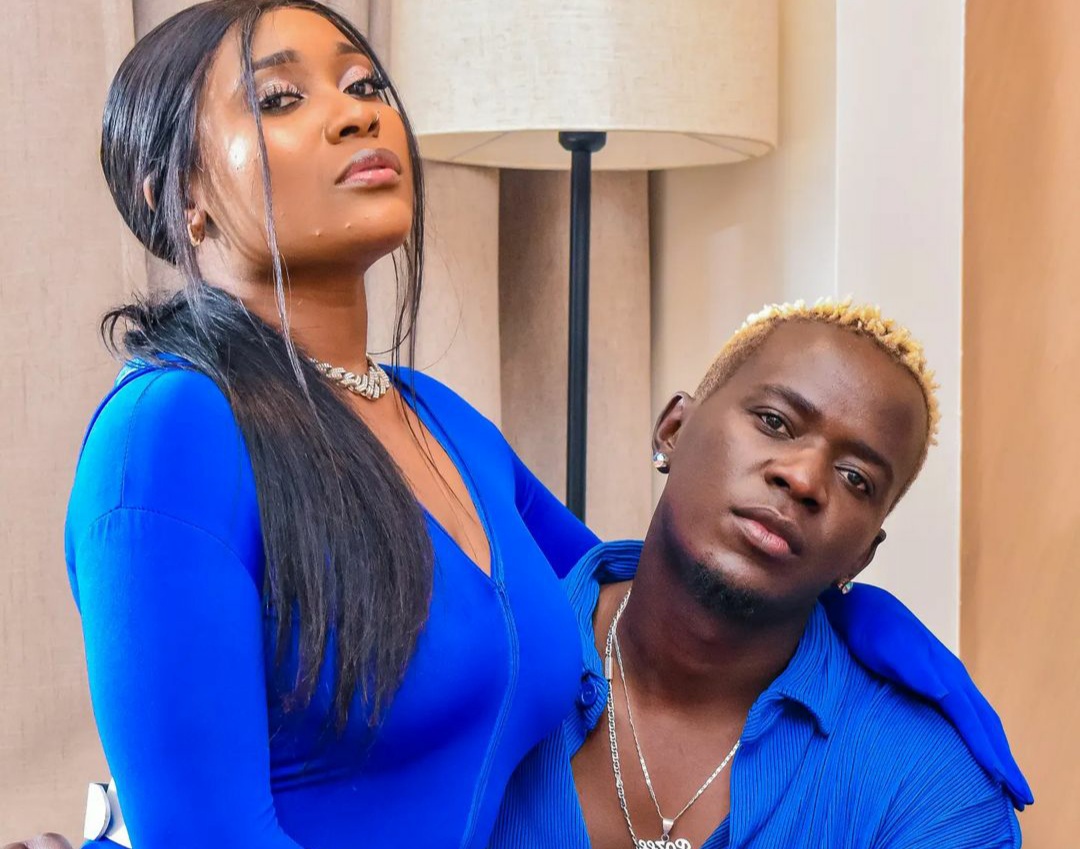 So Willy Paul has never really had a stable relationship that we can look back and say…he has potential to share relationship advises out here for others learn from…but either way he has come out to tell men on how to handle women who are quick to leave a relationship when things get rough. 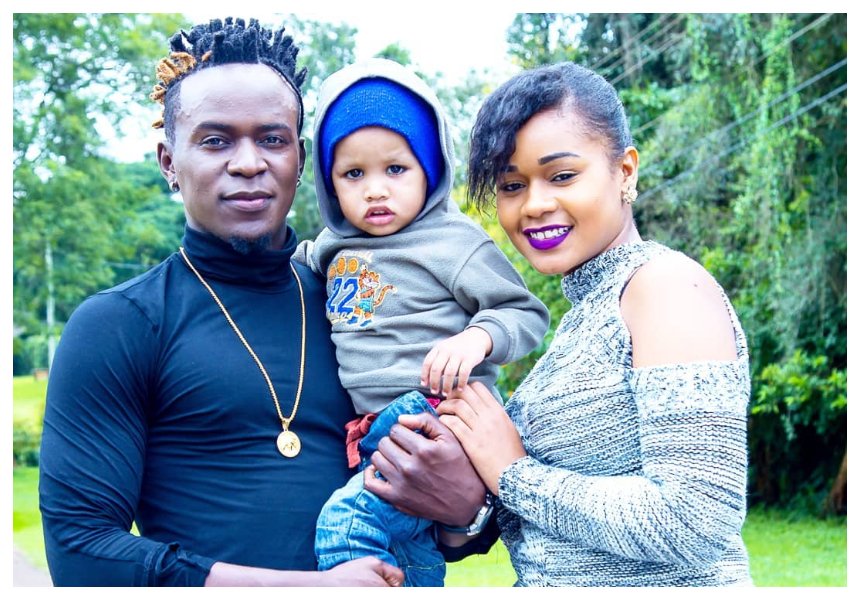 Well as seen on a post shared on his Instagram page, Pozee told men to avoid simping over women when they say its over. According to him – if one wants to leave, then let them since theres plenty of fish in the sea.

Fellow men, if she wants to leave let her….there’s just so many of them waiting.

He went on to add that men can also apply this piece of advice to women with trust issues;

If ur faithful to her and she still got doubts then please let her go asubui na mapema Kabla jua iwake. 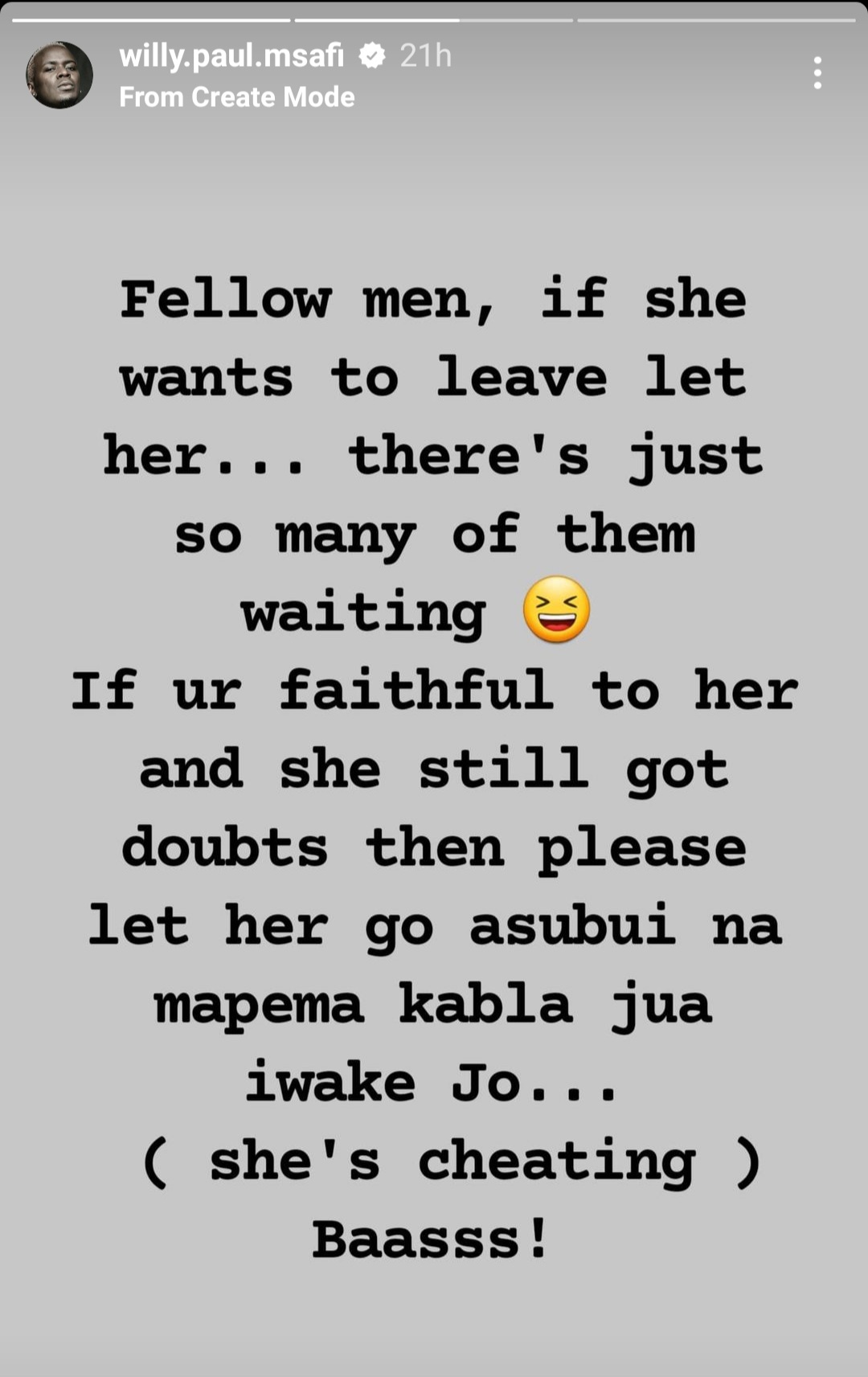 Well apart from one Michelle from back in the day – Pozee has never publicized any of his romantic relationships on social media; but from what we’ve heard is that he is one notorious womanizer and a baby daddy to a couple of women who had children witGucci. 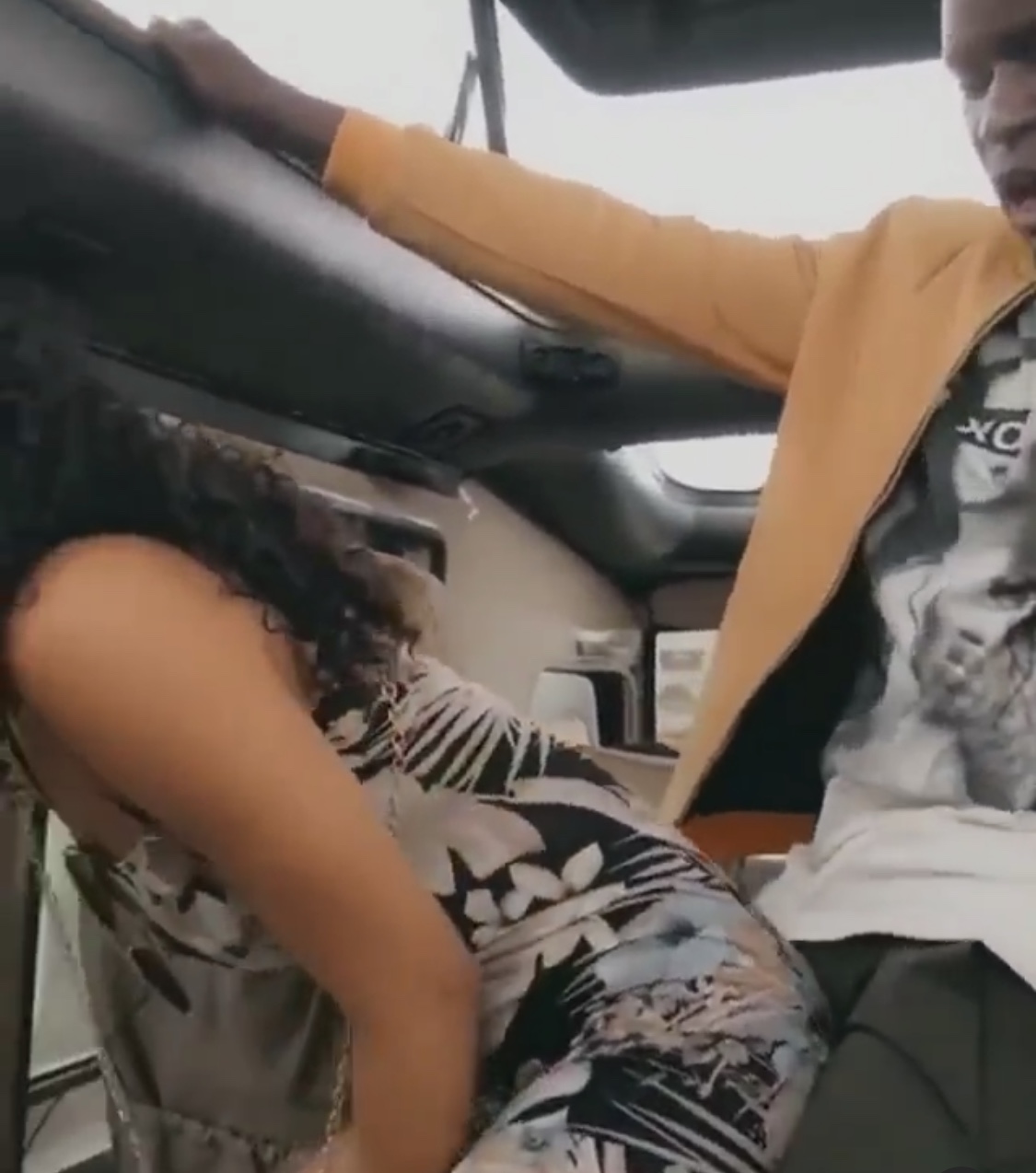 Willy Paul with one of his girlfriends

So again…not sure whether he is the best person to take relationship advice from but if you are one of his fans…probably this will come in handy as he has a new project loading with Nigerian singer Guchi.