“It’s time I fight for myself,” Guardian Angel’s girlfriend hits back at critics 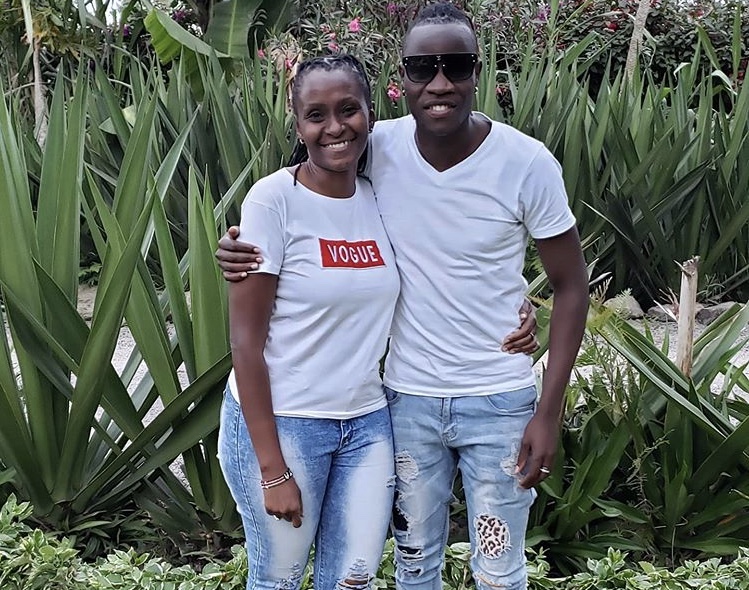 Esther Musila has faced a lot of criticism from her lovers, Guardian Angel’s followera; people who barely know her in person or even on social media.

After announcing their relationship on social media; Esther Musila says she has not only received harsh criticism but judgmental looks for dating a man who is almost half her age. 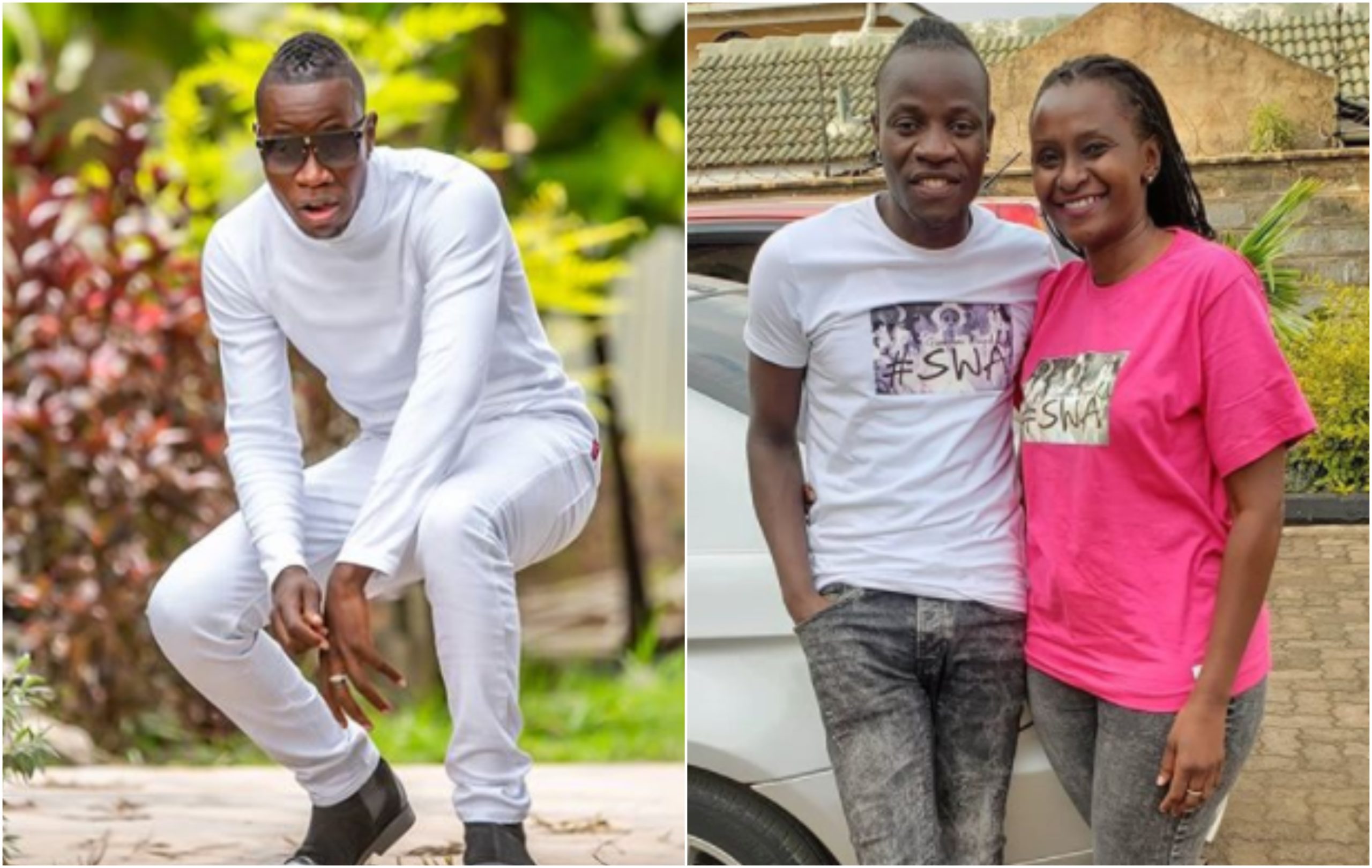 However speaking to Jalang’o on Bonga na Jalas Esther Musila opened up asking people to stop meddling in her private life. According to the mother of 3, most of these people judging her know nothing about her past life, current and even future. For this reason, she only hopes people mind their business instead of throwing stones in her camp.

At 50 years, Esther Musila understands life better than anyone; and having chosen to be with young Guardian Angel proves that she indeed knows what she wants in life.

From her photos it’s evident to see that Esther is one fit lady and whether old or not – the lady says she will only live a life that makes her happy; and not one that pleases the public.

And I want to put this straight, I am 50-year-old, I have been through life and I know what I want with the remainder of my life that God has given me. My mother died at 72 years and if I have to live to the life she lived, that’s 20 years and I want those to be my best life starting now,”