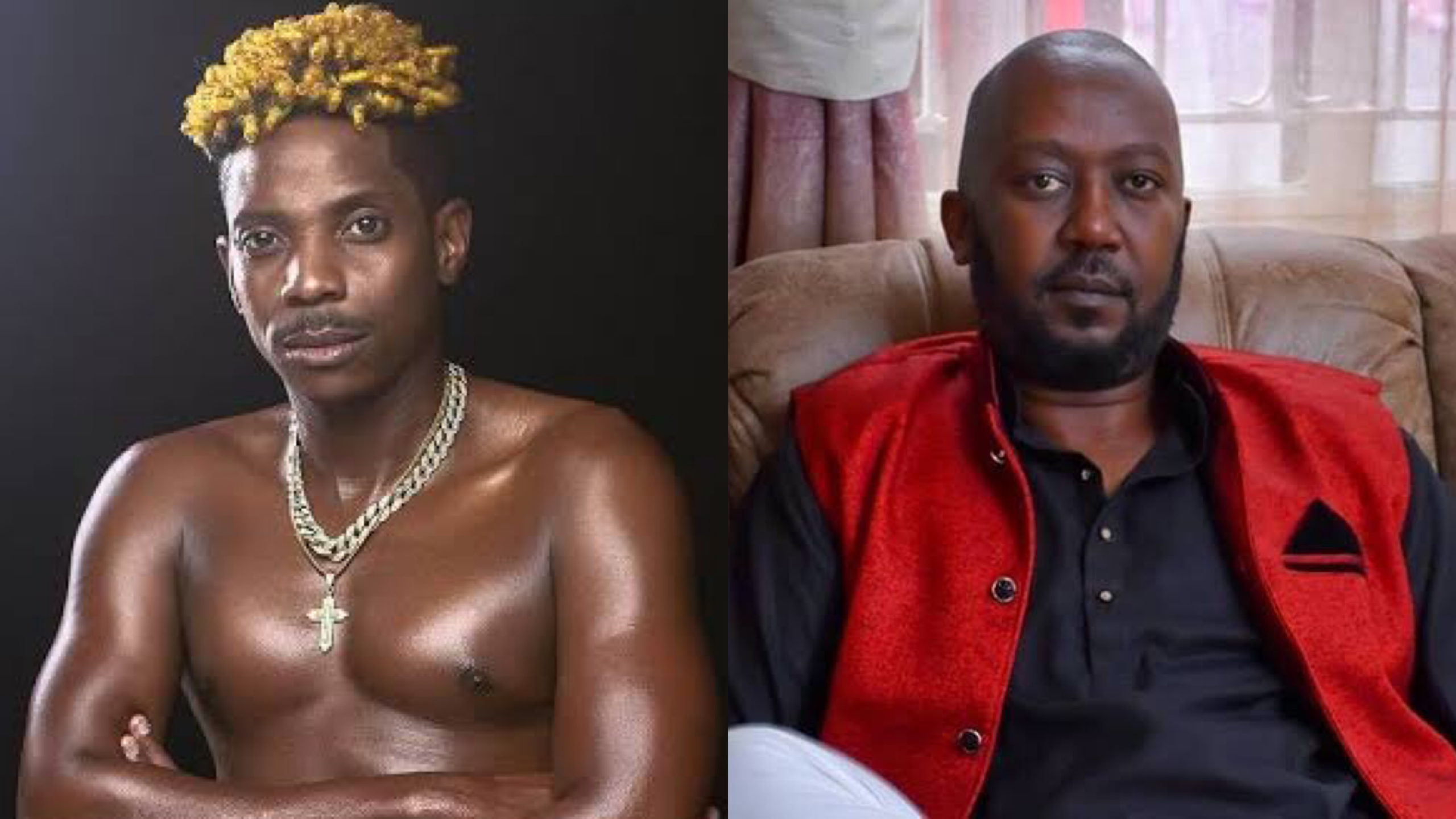 For days now Andrew Kibe and Eric Omondi have been insulting each other on social media for various reasons. Well, Kibe feels that Eric Omondi is a cross dresser; while the comedian, Eric feels that Kibe is an attention seeker.

Being men, one would think the beef ended the same day it was sparked; but looks like these two want to drag this issue into week 2 – so why not! 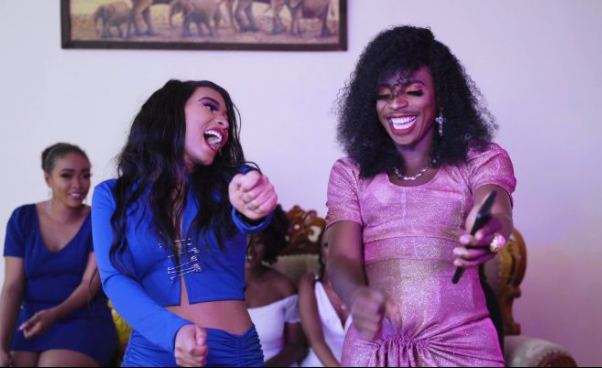 Anyway, as seen on the latest post shared by Eric Omondi we see how he insults Kibe; actually not insult – it’s expose Mr Kibe for being a sugar baby to a certain lady in the US.

According to Eric, the former Kiss FM presenter is a jobless man who depends on his woman to pay off all his bills. As seen on the post, Eric wrote; 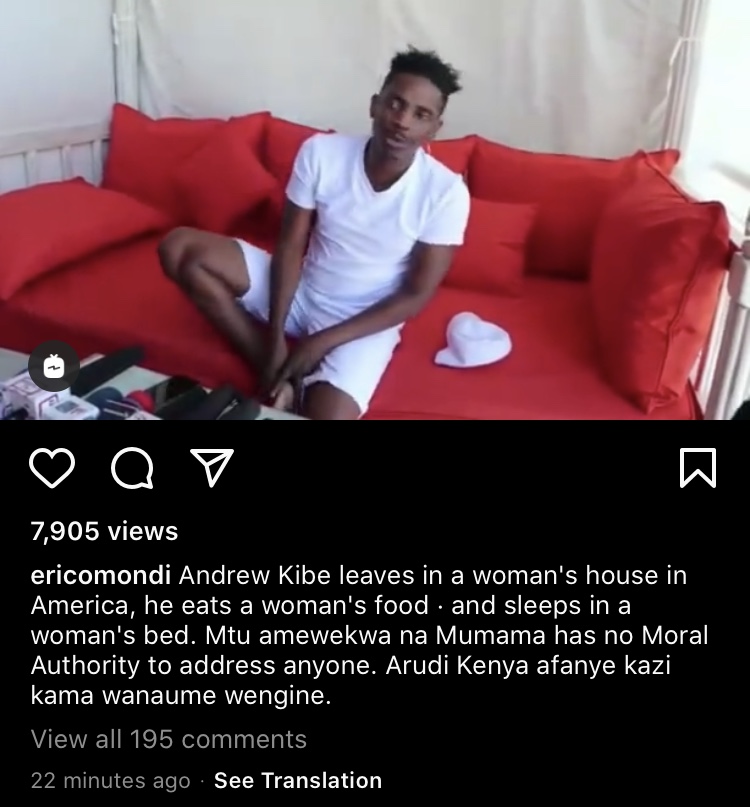 Andrew Kibe lives ina woman’s house in America. He eats and sleeps in a woman’s bed. Mtu amewekwa na Mumama has no Moral Authority to address anyone.

Eric Omondi falls out Andrew for being a bam

Honestly from the caption above, it’s only fair to say that Eric Omondi see’s Andrew Kibe as a bam; simply because – well, his bills are taken care of by a woman who invited him to the US.

Stressing on his point about Kibe – the comedian went on to add;

Surprisingly it’s not just Eric Omondi who has accused Kibe of being jobless; I mean, a few days ago Jalang’o did the same – which means, there is something these people know about Kibe – that we don’t know.