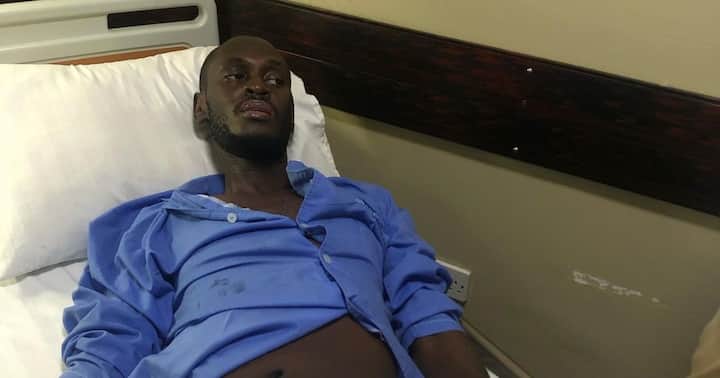 King Kaka understands and clearly knows the value of life. Maybe at first, life was just another adventure of learning new things, having a family career and you know – making sure he has enough money in the bank and businesses are running well. 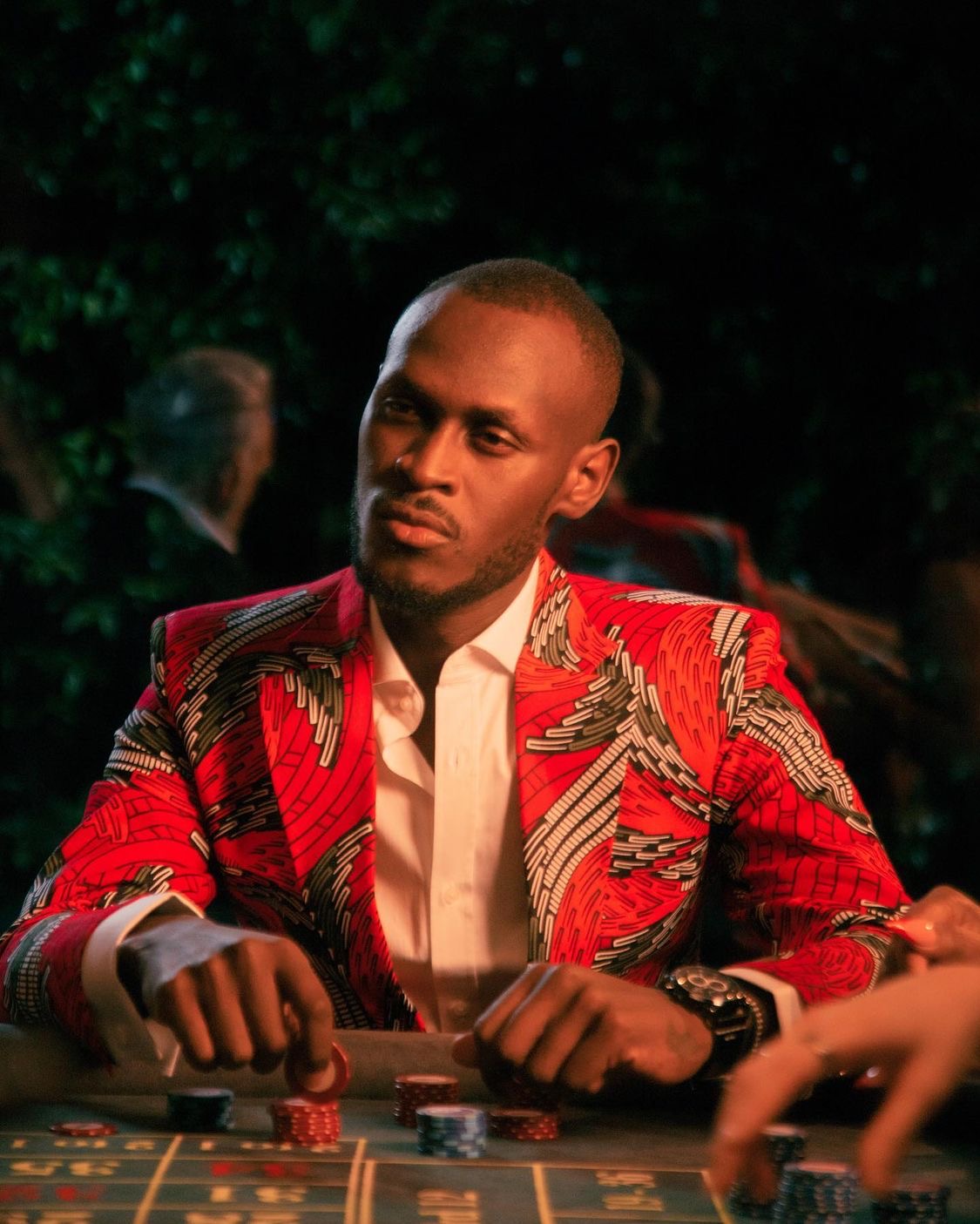 However health is one of those things he may have expected the universe to take care. I mean, he doesn’t smoke nor does he drink and as far as food is concerned I’m pretty sure his wife Nana always prepared organic and healthy foods.

But, believe it or not – one day his life was turned upside down after a short illness that left doctors diagnosing him with the wrong illness; and top to it off, the medication worsened his situation.

King Kaka reveals what doctors diagnosed him with

For a minute the rapper did not disclose what he was diagnosed with – until recently when he opened up to reveal why he feels blessed to be alive today.

Also read: King Kaka Shows That Artists Need To Bank On Themselves

Well, according to King Kaka his X-ray results proved that he had cavity on both his lungs and from the ‘damage’ doctors gave him approximately 30 days to live. Yes…30 days but that was 4 months ago. Sharing his testimony, the rapper said;

Today, his life is not only going back to normal but has gained a new meaning and more value as he understands why health should be man’s number one concern.