Machakos governor Dr. Alfred Mutua announced his separation with his exquisite ex-wife Lillian Ng’ang’a a week ago; stating that it was a mutual and amicable agreement between them. 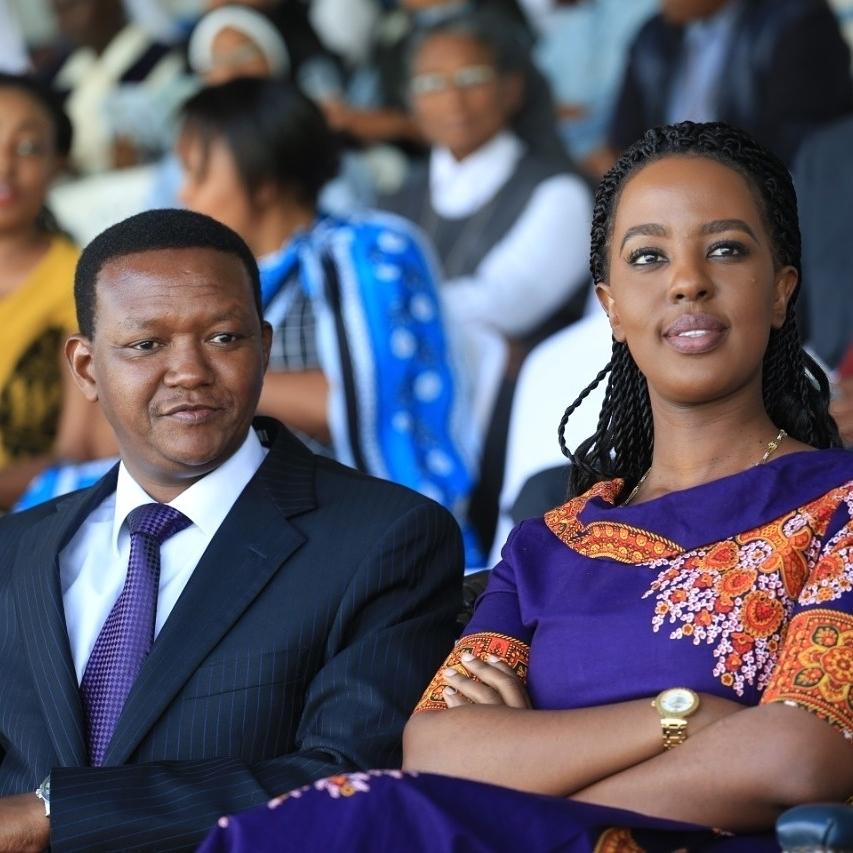 A week later, the governor celebrated his birthday; where Lillian attended without hesitation (it wasn’t expected she would show up). But we had already learnt that their separation wasn’t a bitter one; as Mutua had already noted that they would still be good friends afterwards;

”Lillian and I have been a blessing to each other. Two months ago, we decided to slowly disengage. We are in amicable terms and remain very close as friends. We will continue to talk, meet and share ideas constantly.”

After the separation, Lillian was linked to Juliani. Most believe that she turned Alfred Mutua down for her new catch Juliani. Talking about new catch, Alfred Mutua has been busy counting his DMs.

After the separation, women are not giving him peace. Speaking on Jalang’o TV, he claims that women are begging to be Lillian’s replacement. He goes ahead to add that they are sending him ‘body parts’.

”…I have received so many DMs. Some are very funny… People have sent body parts and all those things…”

Mutua also states that he has also received words of comfort from people.

Jalang’o continued to wish that the two lovebirds would soon get back together.