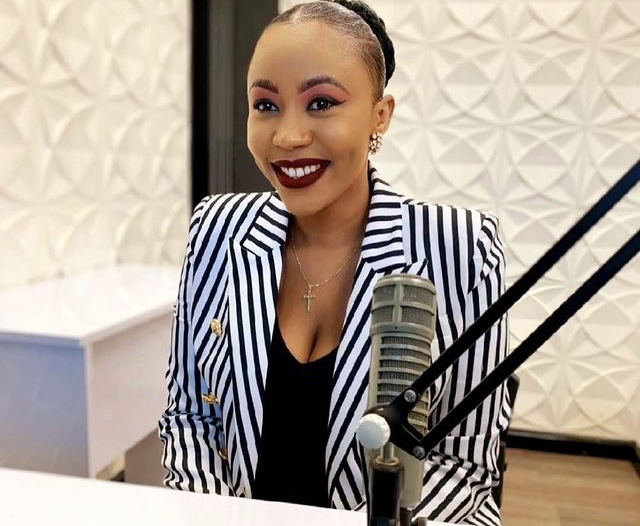 So looks like a few people here and there were  aware of Willy Paul and Diana Marua’s fling but chose to keep quiet after Bahati wifed her.

I say this because so far Weezdom has been dragged into the matter and now Nicah the Queen says both her; and ex husband, Dr Ofweneke met Pozee while he visited Diana Marua in her Syokimau apartment a few years back. So meaning, there are more who know of this story. 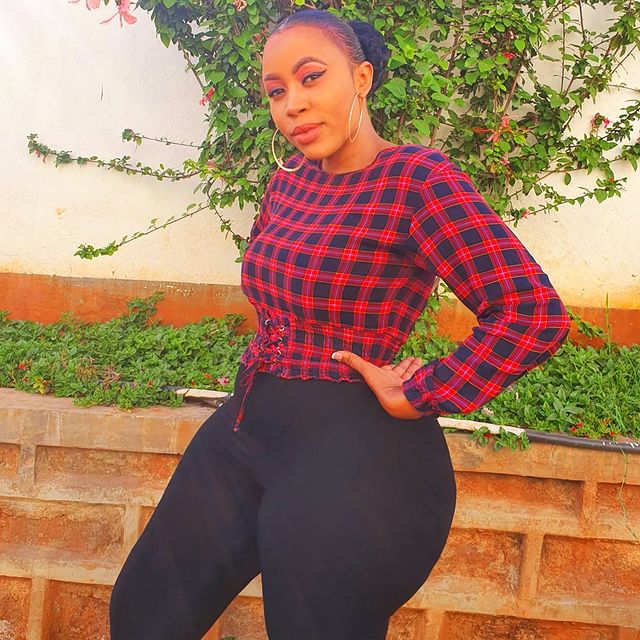 However according to Nicah the Queen, she feels like Diana Marua may have exaggerated her story after claiming Willy Paul tried to rape her.

This is because at the time Pozee had picked her from Greatwall phase 1 they passed by Phase 2 to say hi to Ofweneke; and Diana who was on the Co drivers seat did not seem uneasy or in any danger – in fact she was singing to a song playing in the car. 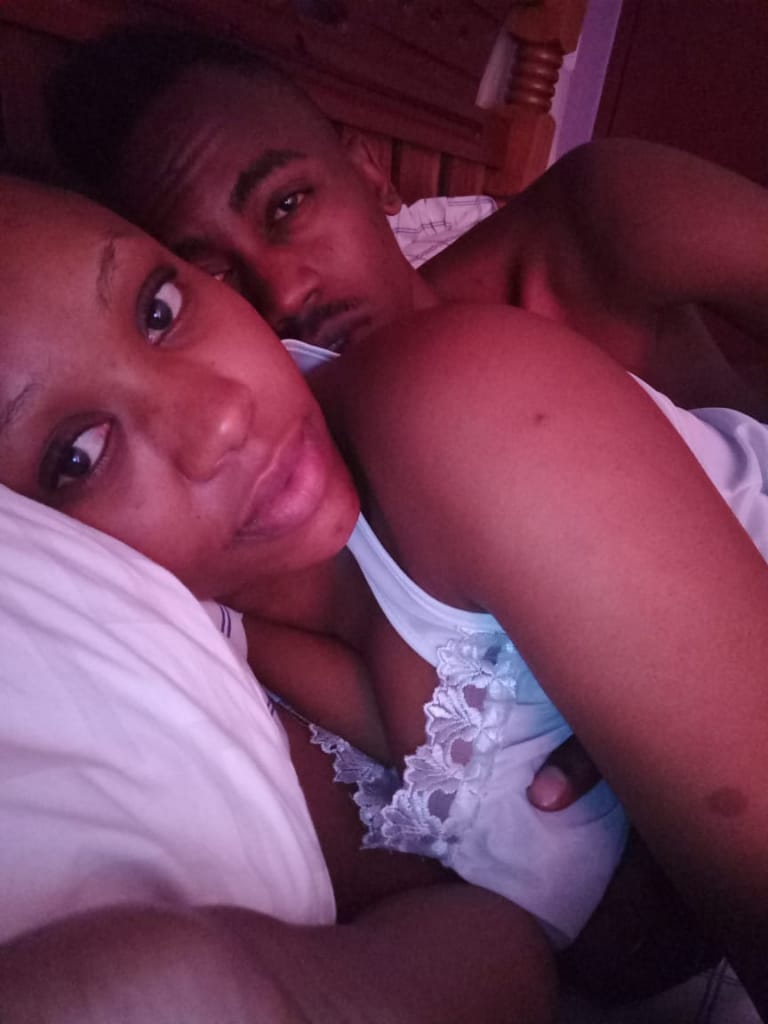 Nicah the Queen opens up

In a detailed video shared by Nicah, the mother of two defends Willy Paul against the allegations made by Diana Marua; saying the lady was too comfortable around the singer at the time  – for her to accuse him of rape.

Judging from her tone it’s obvious to see that Nicah is on Pozee’s side as she insists on the importance of being truthful. Well maybe things may have changed after they left the greatwall residence; but again, could Diana be regretting her one night stand with Willy Paul hence the whole drama? Who knows!