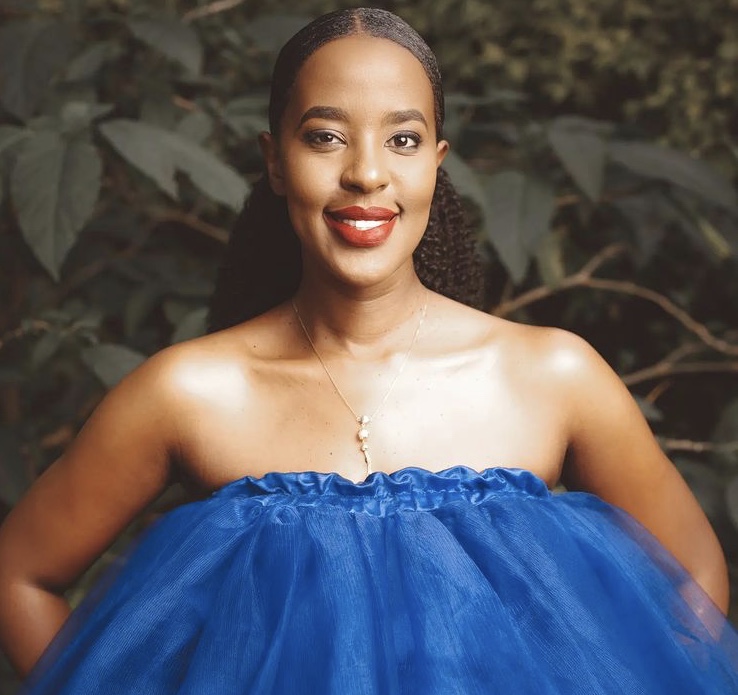 Lilian Nganga has been trying to keep her pregnancy on the low but she forgets she has people like Boniface Mwangi as her close friends. Well, I say this because without Boniface Mwangi we wouldn’t have found out about Juliani and Lilian’s wedding and of course their well kept secret – a pregnancy!

But through him we once in a while learn a thing or two about the Juliani’s and fans love it. Anyway after months of speculating as to whether Lilian Ng’ang’a is pregnant or not – we have new footage showing the lass rocking quite a huge bump. 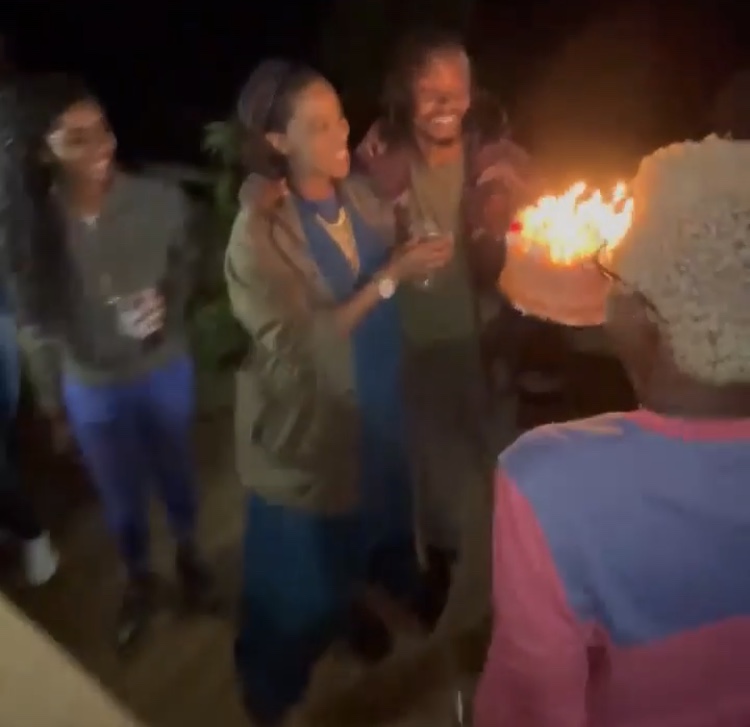 Judging from the size, it’s fair to assume that Lilian is just a few weeks away from the 3rd trimester or is already in the last months of her pregnancy journey. Asking how we know?

Well, for a petite lady like her – the bump becames visible towards the last few months of pregnancy (so I have heard) and now that it’s even visible in a free dress, you can only imagine how huge it must be.

This will be Juliani’s second born but is Lilian Ng’ang’a’s first child since she never had a kid with former husband, Governor Mutua.

Dont know why, but judging from how quickly she moved with Juliani that is…..she got married, got pregnant for him and moved in immediately confirms she indeed loves the rapper. Talk about freedom after sticking around a man (Mutua) she stopped loving years ago.

Anyway check out the popular video that has confirm Juliani and Nganga are expecting their first baby together.