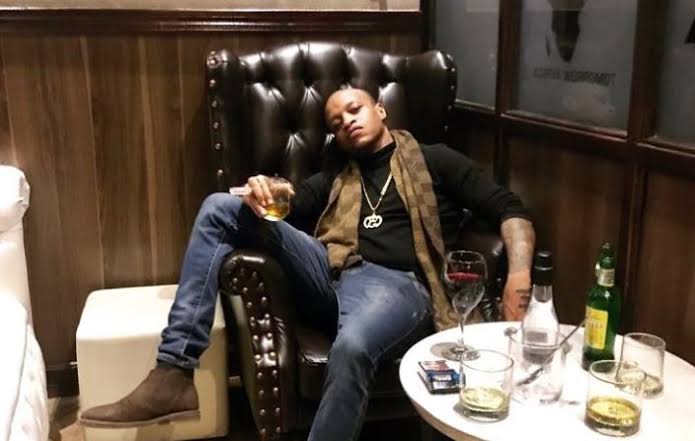 Kenyan rapper Jackson Makini Ngechu, popularly known as Prezzo, has lost the flare we all came to know him for in the early 2000s.

In those days, the self-proclaimed King of Bling was not only Kenya’s most sought-after musician but also a fashion role model to many.

Prezzo churned out hit after hit and won prestigious accolades. He soon became the envy of his peers and earned a legion of loyal fans across the continent.

He grabbed headlines with the slightest effort. However, he would go all out sometimes to live up to his status as a King.

Like that time in 2004 when he hired a helicopter from Wilson Airport to Carnivore to attend the Chaguo La Teeniez (CHAT) awards.

Or in 2015 when he pulled up at the same awards ceremony in a full stretch limousine and a presidential escort to boot.

Those are the days when Prezzo was really Él Presidenté. When he was known for making good music and pulling publicity stunts that we didn’t mind.

Somewhere along the way, the rain started beating him and as the popular saying goes, “When it rains, it pours.”

A messy divorce, firing in the air at a parking lot, drug abuse allegations, driving under the influence of alcohol, heavy debt, love triangles, links to Kamlesh Pattni of the Goldenberg scandal, you name it.

Soon enough, Prezzo was no longer the cool rapper we had come to respect and envy in equal measure. He was just the next door neighbour.

He landed an opportunity to represent Kenya at 7th edition of Big Brother Africa (BBA) and many of us thought that this opportunity would give him a boost to relaunch his career as a rapper.

When he came back, he released My City, My Town with Cannibal and we thought he had gotten his big break. However, his love for controversy got the best of him so much so that he joined a sub-standard reality TV show.

Prezzo released other songs during this period but they barely got airplay since his private life took center stage.

In 2016, he was invited to talk about his music in one of the local TV stations but instead, he went on to brag about his family’s wealth. To make matters worse, Prezzo, who was visibly drunk, made a pass at Betty Kyallo on live TV!

About a fortnight ago, a friend asked me whether I had listened to Prezzo’s latest single dubbed King and I thought to myself, “What King? Maybe he should just quit music now that he’s turning 40.”

Convinced that I will not die, I finally decided to watch the video on YouTube. I’m sorry if wasted your time reading this article, Prezzo is still the King. He is at the peak of his rap career believe you me.

Here’s the video of his latest single King: