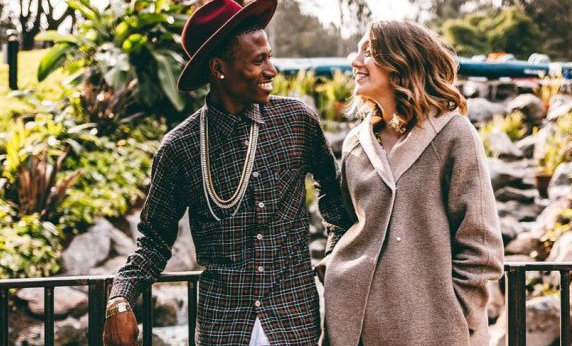 US based Kenyan rapper Octopizzo is deeply in love with his mzungu wife and he’s giving her the queen treatment that every girl dreams of. As a matter of fact, Octo is now looking forward to hold a 3rd wedding.

Last year, Octopizzo announced he was officially off the market after photos and videos made rounds on social media.

The rapper first married a white lady at his Ugenya home just a few months after breaking up with his longtime girlfriend and baby mama.

In the viral photos and videos, Octo was seen ‘walking down the aisle’ with a lady draped in a white gown in what looks like inside a local church. 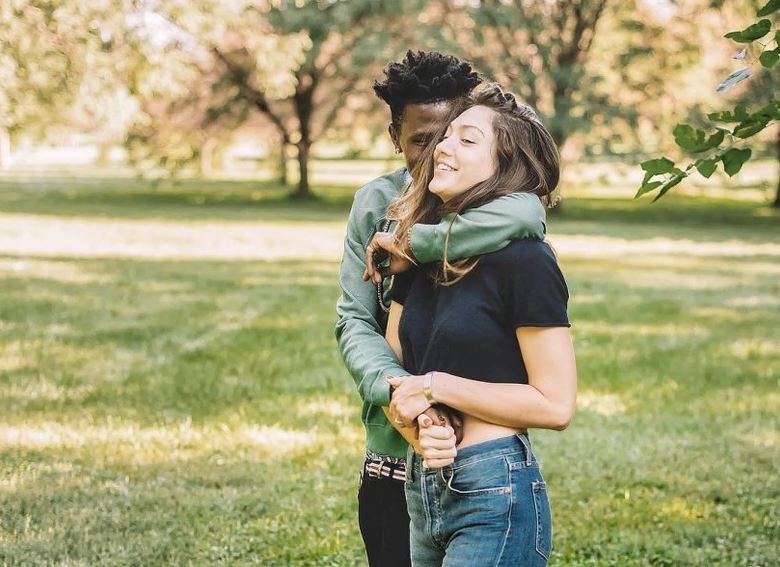 This was supposed to be a surreptitious wedding but it ended up coming out publicly. And this time, he’s not hiding his interest in doing a third non-traditional wedding.

He shared his sentiments recently as he confessed being swept of his feet by his mzungu lover.

”I have done three weddings and there is one more remaining because I love my wife, harusi si moja.
Octopizzo also added that a wedding is also a means of appreciation when his wife treats him right.
When your wife gives you a child, harusi, akikutreat vizuri, harusu unaeza fanya kila mwaka ukitaka.”