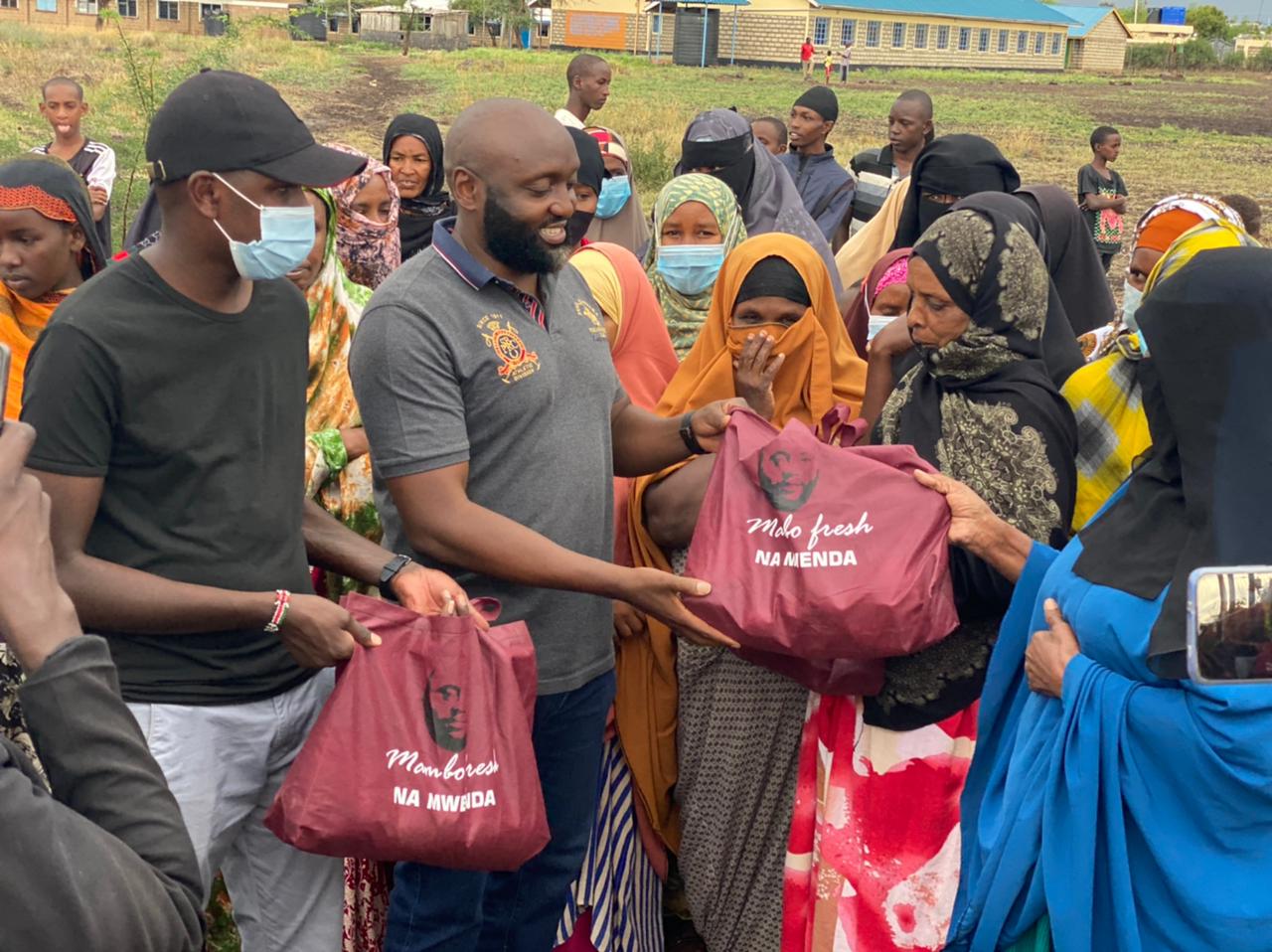 Mwenda Thuranira is a man of the people and a leader who will be vying for the Isiolo North seat come 2022. However this past weekend the fella stepped up his game; by mobilizing both youths and elderly to get National ID’s and voters cards that will come in handy during elections next year.

With the youths focused on Fagia wote; the potential leader paid a visit to residents of Bulapesa; where he got to listen to some of their grievances and the same time

educated them on importance of choosing a leader who will serve his people and not rob them.

Speaking during a small rally in Bulapesa, the young man opened up saying; 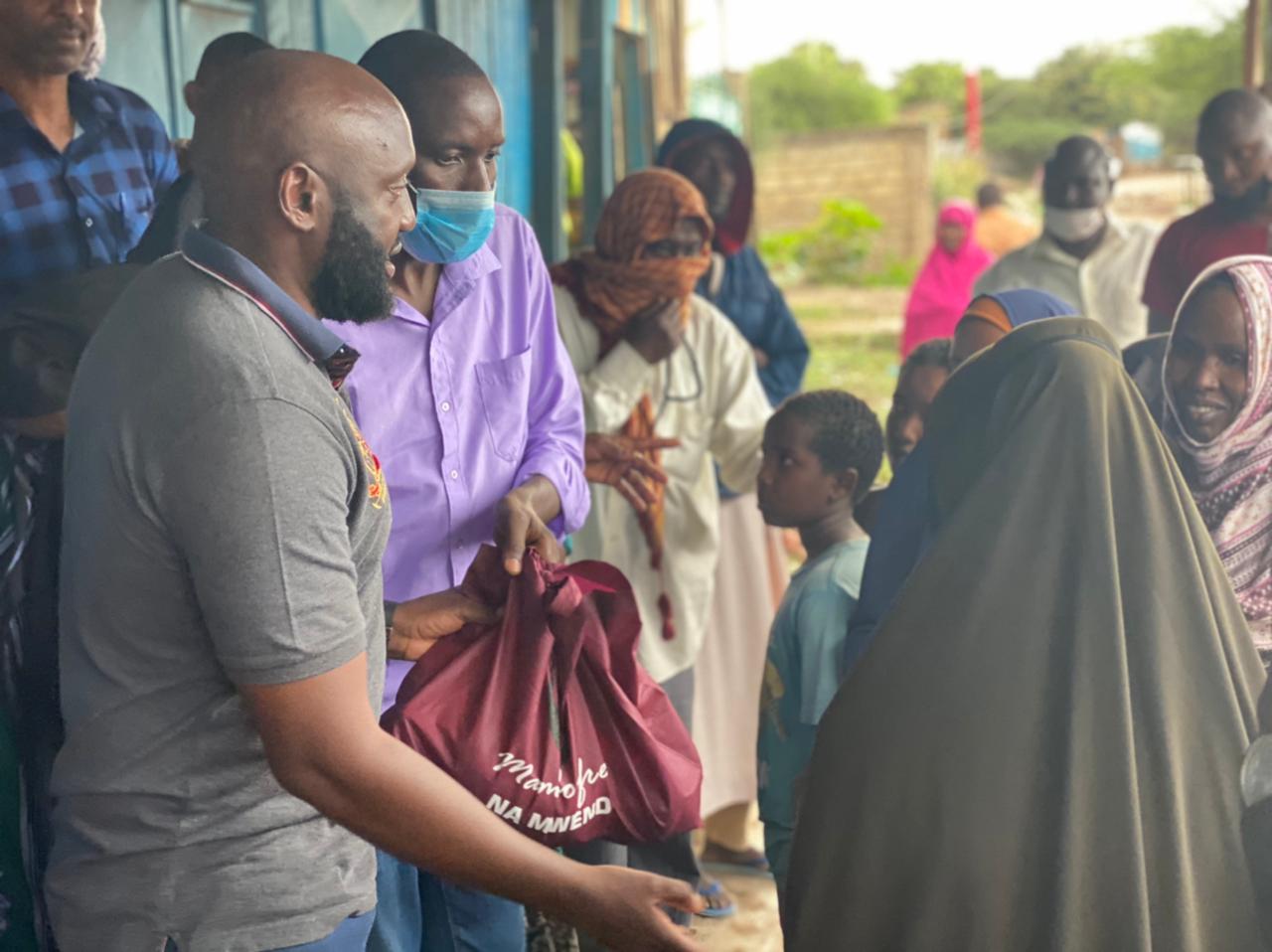 “You cannot free yourselves from bad leadership without identity cards and voters cards. The leaders you are complaining that you have never seen can be sent home with your votes and that cannot be possible without IDs,”

Leader of the common Mwanainchi

Being one who comes from a humble background, Mr Mwenda Thuranira did not visit his people empty handed; as he brought in goodies like food among other things which were donated to his people at Mariri primary school.

During his rally, he however promised to help change Isiolo North which continues to lag behind despite the county money given by the government. In the same speech he  pointed out on the importance of building reasonable classrooms; which accommodate the same children who will one day become leaders in our society.

With such a vision, clearly – 2022 is a year to take out trash.  Anyway below are a few photos from his ceremony this past weekend. 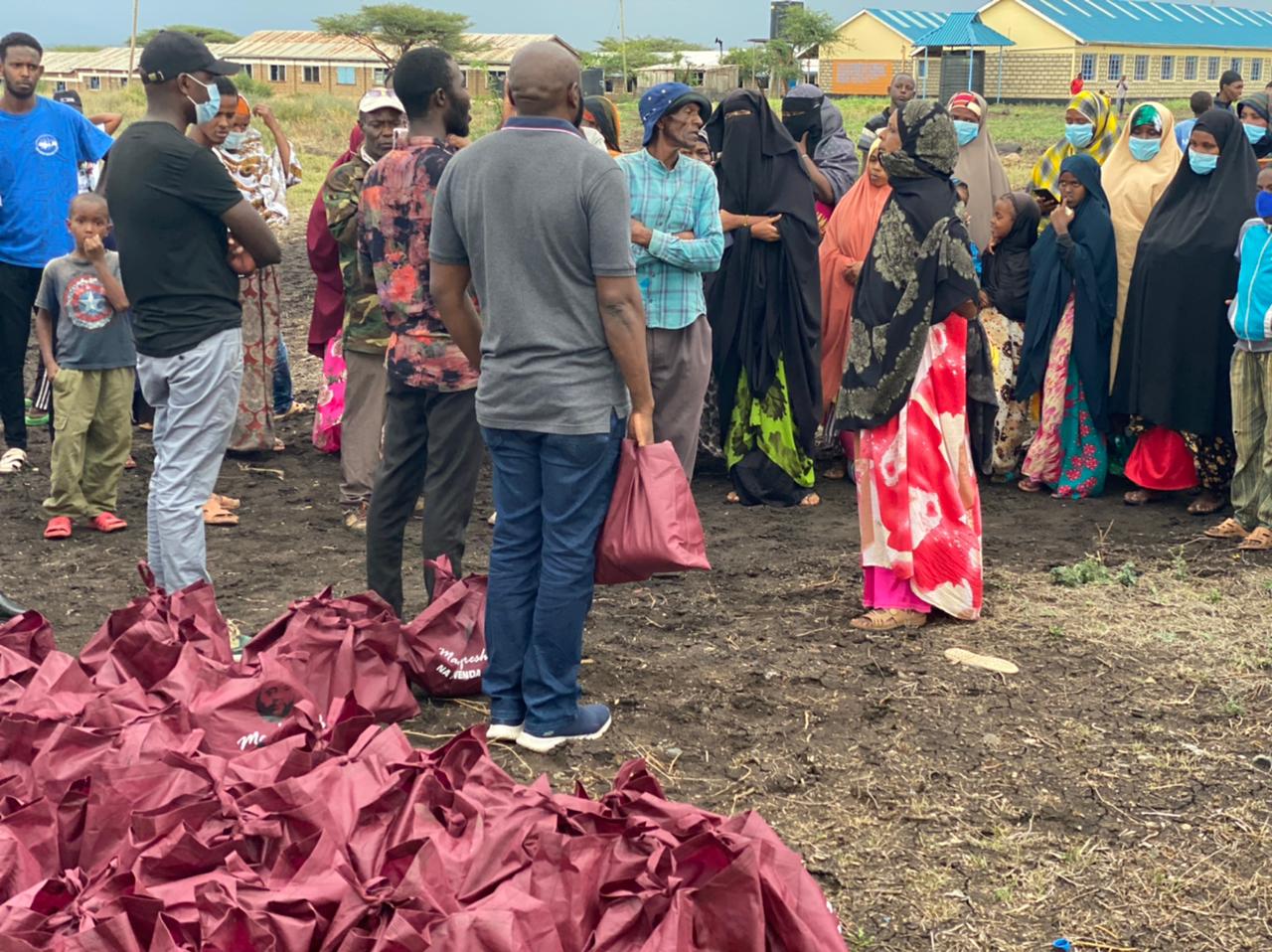 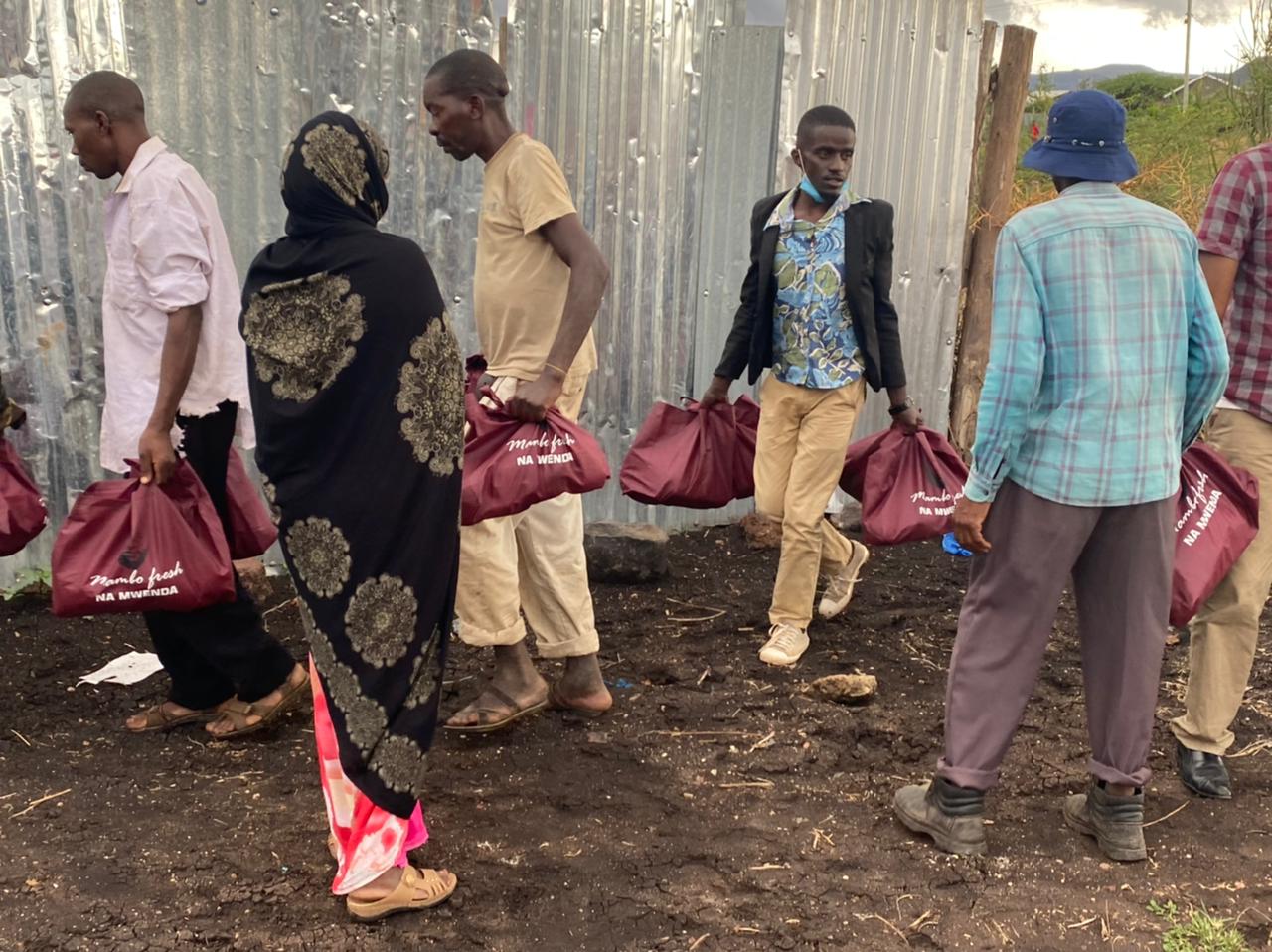 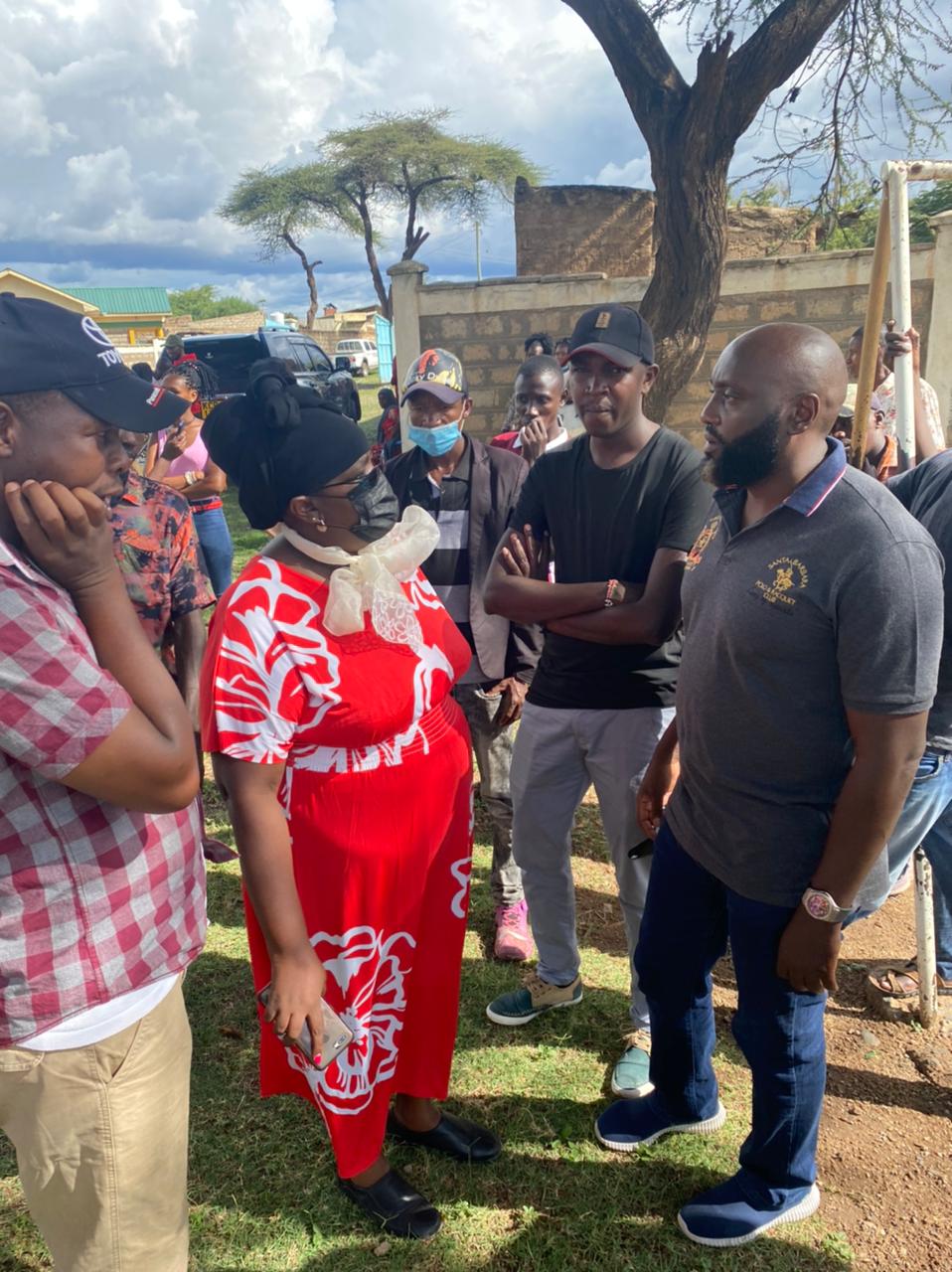