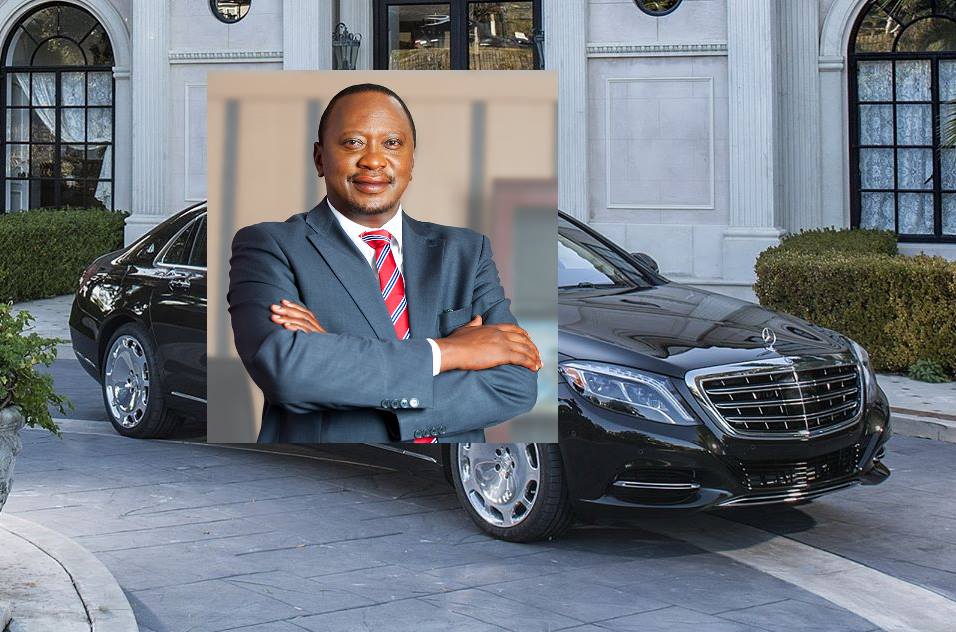 The only other persons known to own such brand of a car are business mogul Chris Kirubi and SportPesa CEO Ronald Karauri.

Mr. Karauki caused a stir when his machine was first seen in Nairobi in December 2016, and some four months later DJ CK unveiled his Mayback. 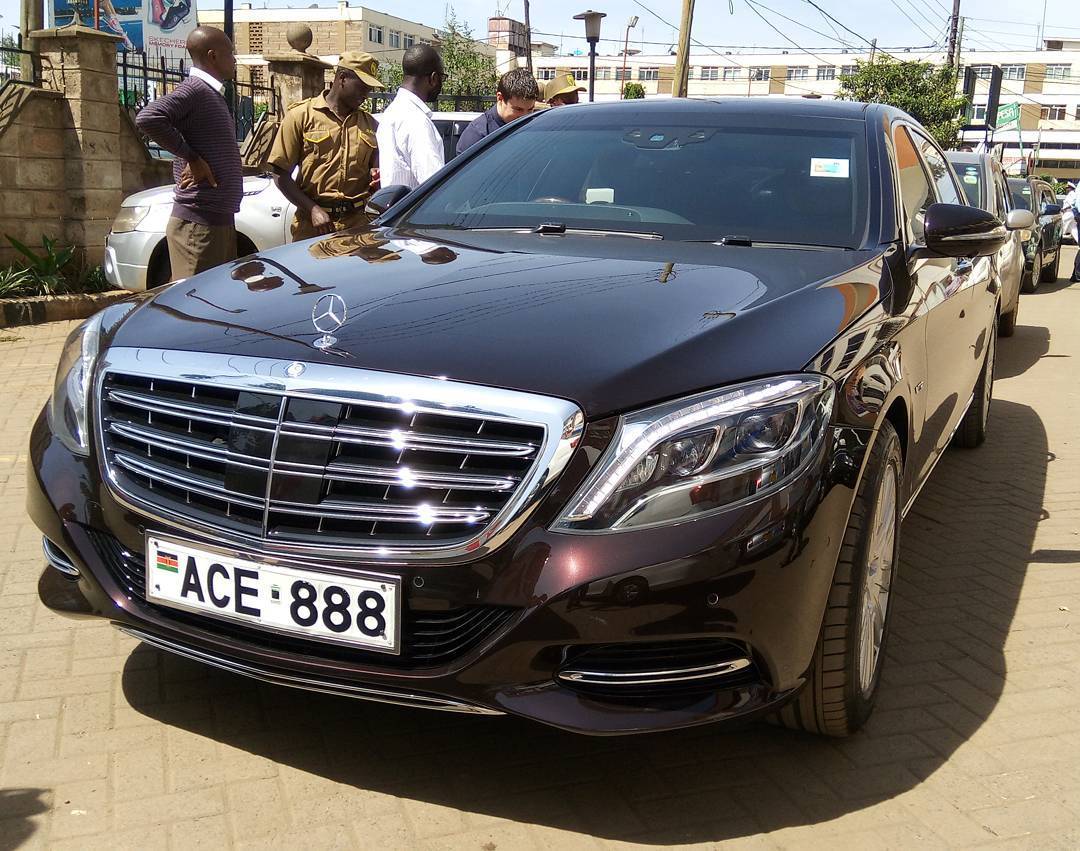 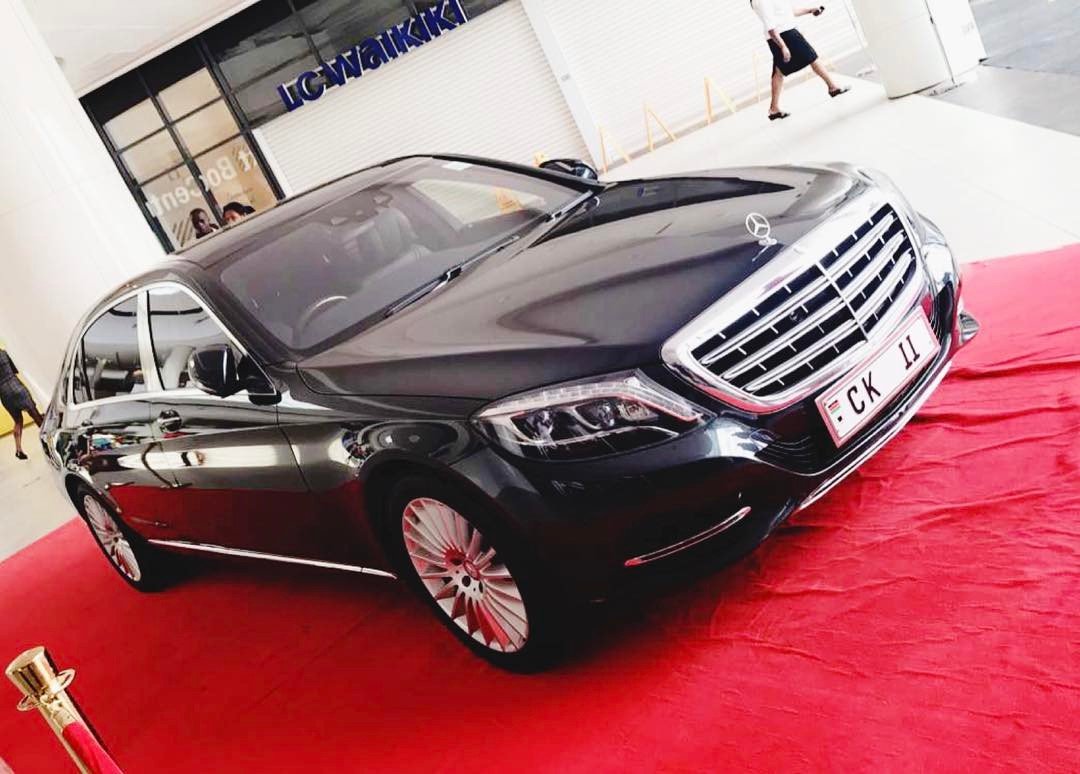 Uhuru Kenyatta is the other Kenyan cruising in the elegant German machine – the vehicle however belongs to the state.

Uhuru’s Mayback, which had the coat of arms and national flag, was seen parked at the President’s office on Harambee Avenue. 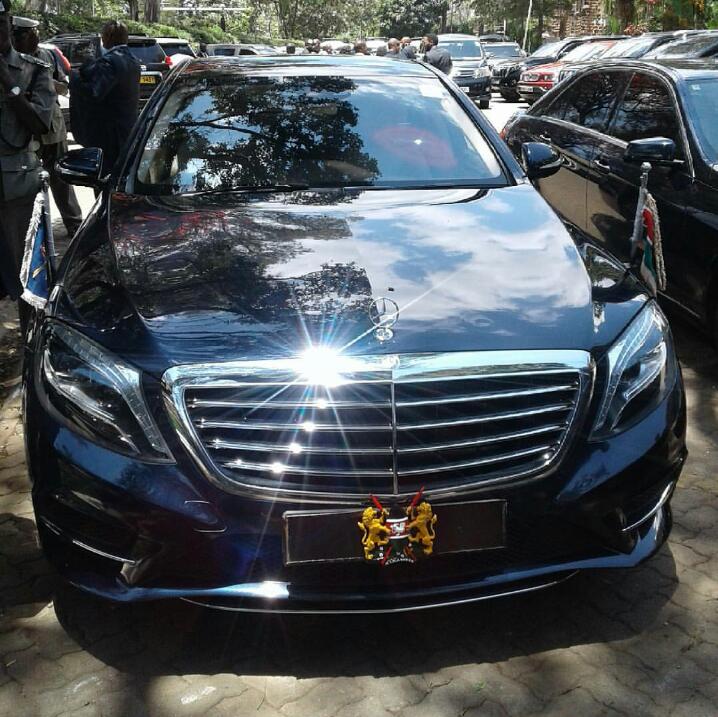