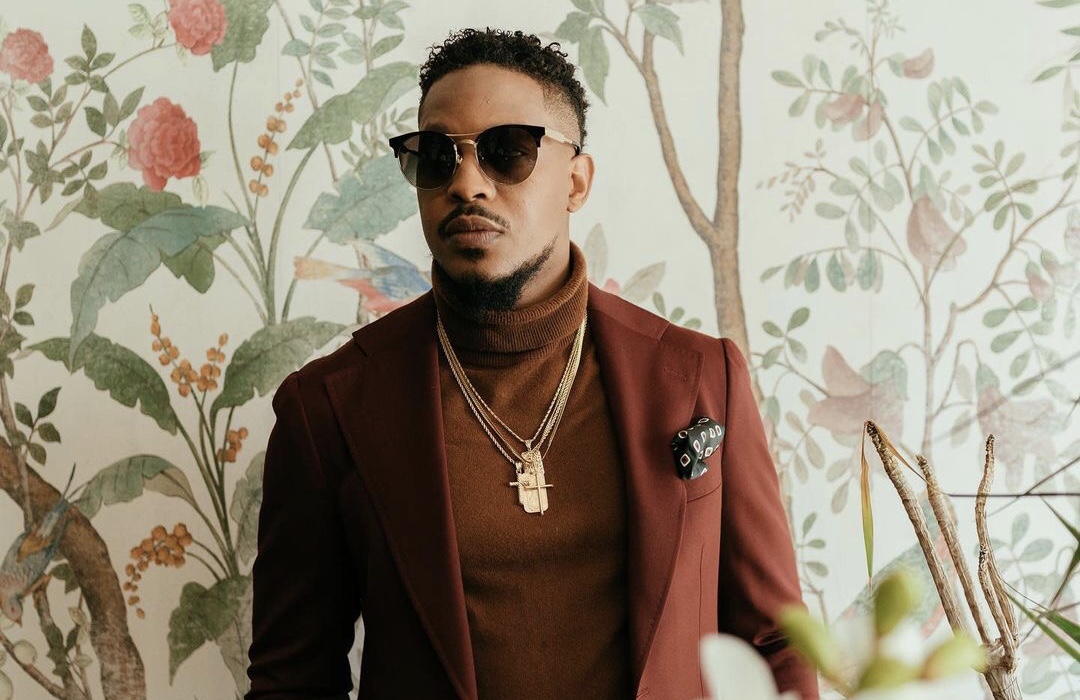 The death of Christian Longomba came as a big blow to those who knew him; and of course his peers in Kenya who saw him – raise in the entertainment industry through his music.

Truth is, Christian was a gifted man who sang beautifully leaving many fans cramming his lyrics; and till date the Longomba music long lives in most nightclubs and we love it.

Any speaking about his twin brother’s demise – prophet Lovy Longomba says that he believes his brother is now resting in peace. This is after a long battle with a brain tumor (none cancerous) that saw his health deteriorate over the years.

My brother fought for a long time. Sometimes to know things prophetically, is not always the best, but God knows.

Having changed his lifestyle since leaving Kenya, former singer Lovy started a ministry which has grown over the years; and now the young father has turned into a prophet. 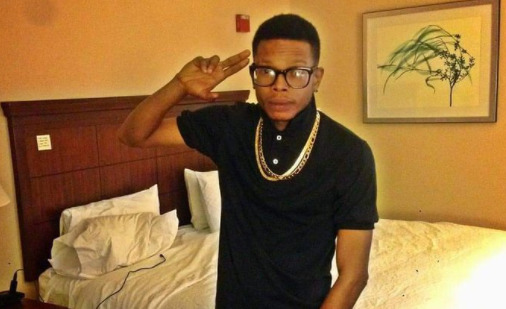 Just to show how much his faith has grown Prophet Lovy says God had prepared early enough about his brother’s death. Speaking during a live session on his gram – the man of God went on to reveal that God had already told him Christian would rest on the day he died, Saturday 13 March.

Speaking about this, the minister of the word said;

“On the day that he was leaving, God spoke to me and told me, ‘Christian is leaving today.’ I tried everything, spiritually, physically, and materially to keep him here, but man, when God speaks, God speaks and there is nothing you can do about it and it is always for the better. Even in this, Jesus is still glorified,”