Prophetic word from pastor Godfrey Migwi: The handshake could as well be the worst thing that has happened to this country 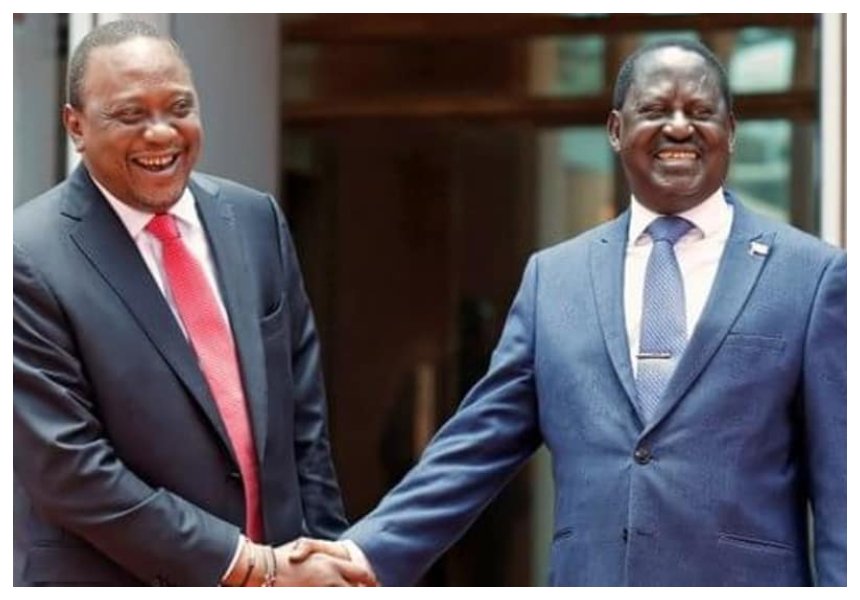 The handshake however saw an increase in cases of corruption. Pastor Godfrey Migwi of the Hope Church notes that the handshake threw opposition in disarray as nobody is left to offer checks and balances to possible government excesses.

“Even though most of us don’t even realize it, the handshake could as well be the worst thing that has happened to this country but still the other hand was good for our stability, peace and unity, so we need to check and balance. Let me break it down to you before you label me names. 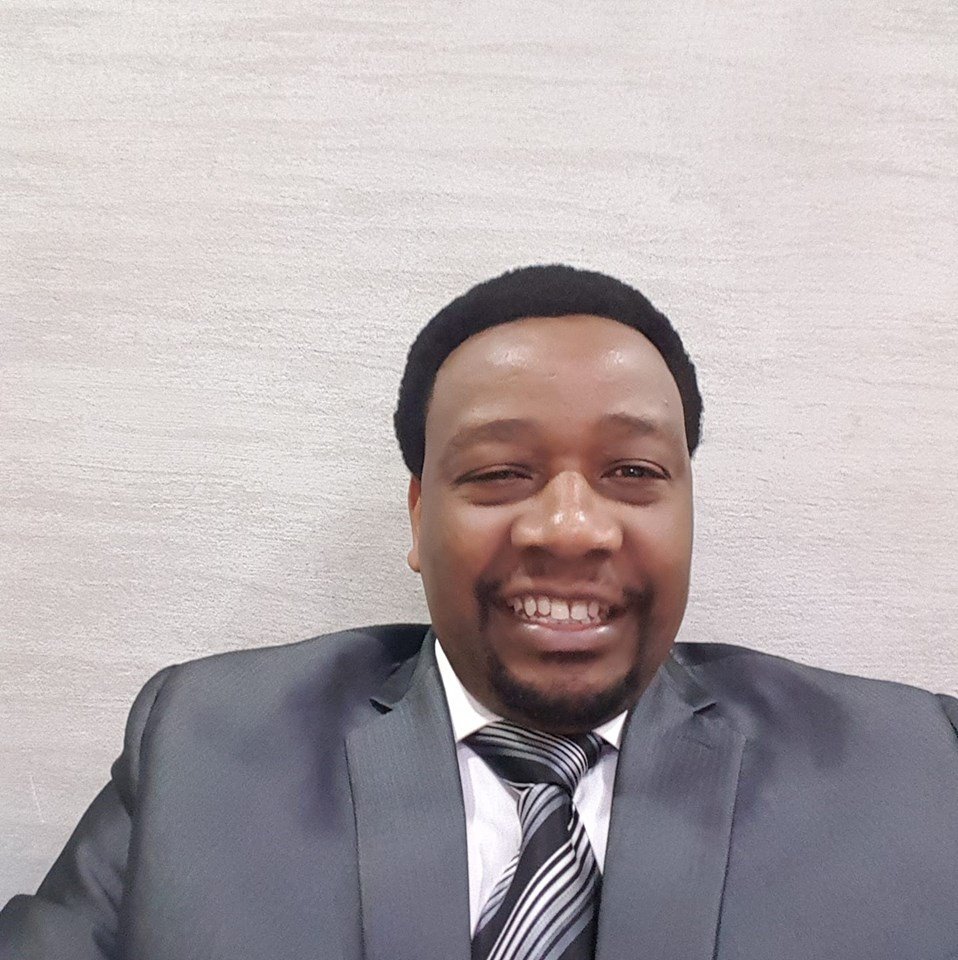 “Now if you can remember keenly, before the handshake, no single scandal in this country could go unnoticed. Immediately it went down or even before, the opposition was up in arms raising the alarm on whoever cared to listen. And they would push and push especially on social media and this unearthing would lead to a great national debate. Uhuru and his government would have no choice but be accountable. But now in the event of the handshake, everyone seems to be on the same team. No alarms and no accountability whatsoever,” writes pastor Godfrey Migwi in part.

No Canaan without opposition in tow

Pastor Migwi fears the opposition could be working in cahoots with the government since they are now ‘eating’ together. He cautions that no country would ever get to Canaan without an opposition in tow to check the government’s excesses.

“Only handshakes which might just be avenues to share and distribute stolen loot and before we know it, our already deplorable country is no more.No country would ever get to Canaan without an opposition in tow, none! Any country without watchdog will go down slowly, and when the dog is silent which used to bark think twice as owner ,who’s the opposition leader in Kenya? , where are they and what are they doing ? Why the silence but my grandfather told me you cannot speak when you’re eating, and when i was in school my teacher told me it’s called table manners, okay.

“And we all better demand for one before it’s too late. My last question what happened to Bus rapid transit (BRT) along thika rd, God bless kenya,” wrote Migwi. 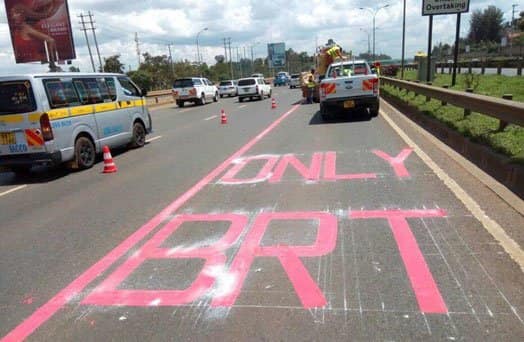