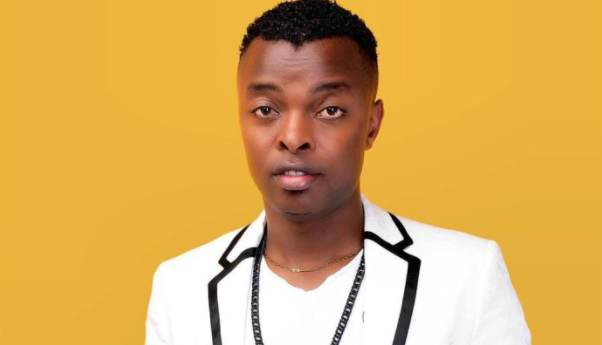 Ringtone Apoko is one of the most controversial gospel artists we have in Kenya. His antics in employing clout chasing tactics is contrary to the kind of music he does.

Ringtone has made headlines on several occasions, not for his music but for some of the most outrageous things he’s said in front of a camera or on social media platforms. Similarly, Ringtone has on several occasions compelled netizens to question his sanity with his acts.

Recently, the singer was engaged in an online tiff with comedian Eric Omondi over dogs. The jester has been spotted walking around events with dogs; which he claims are offering him tight security wherever he goes.

The act roped in Ringtone’s response; and obviously, he wasn’t going to say anything sensible. The gospel singer claimed the dogs were his and that he would not lend Eric Omondi again.

The two are known to be the top clout chasers in the country.

But Ringtone isn’t expected to be doing such acts, considering he’s ‘spreading the gospel’. If he’s a true christian, he should be out here focusing on making gospel music, rather than just coming up with unholy ways to clout chase with other people’s names.

The controversy he’s been creating is way too much considering he’s a renowned gospel artist. Or maybe he should transition to secular music.