“RIP! I don’t know if I’ll ever heal,” Weezdom mourns the tragic loss of his ‘mum’ (Video) 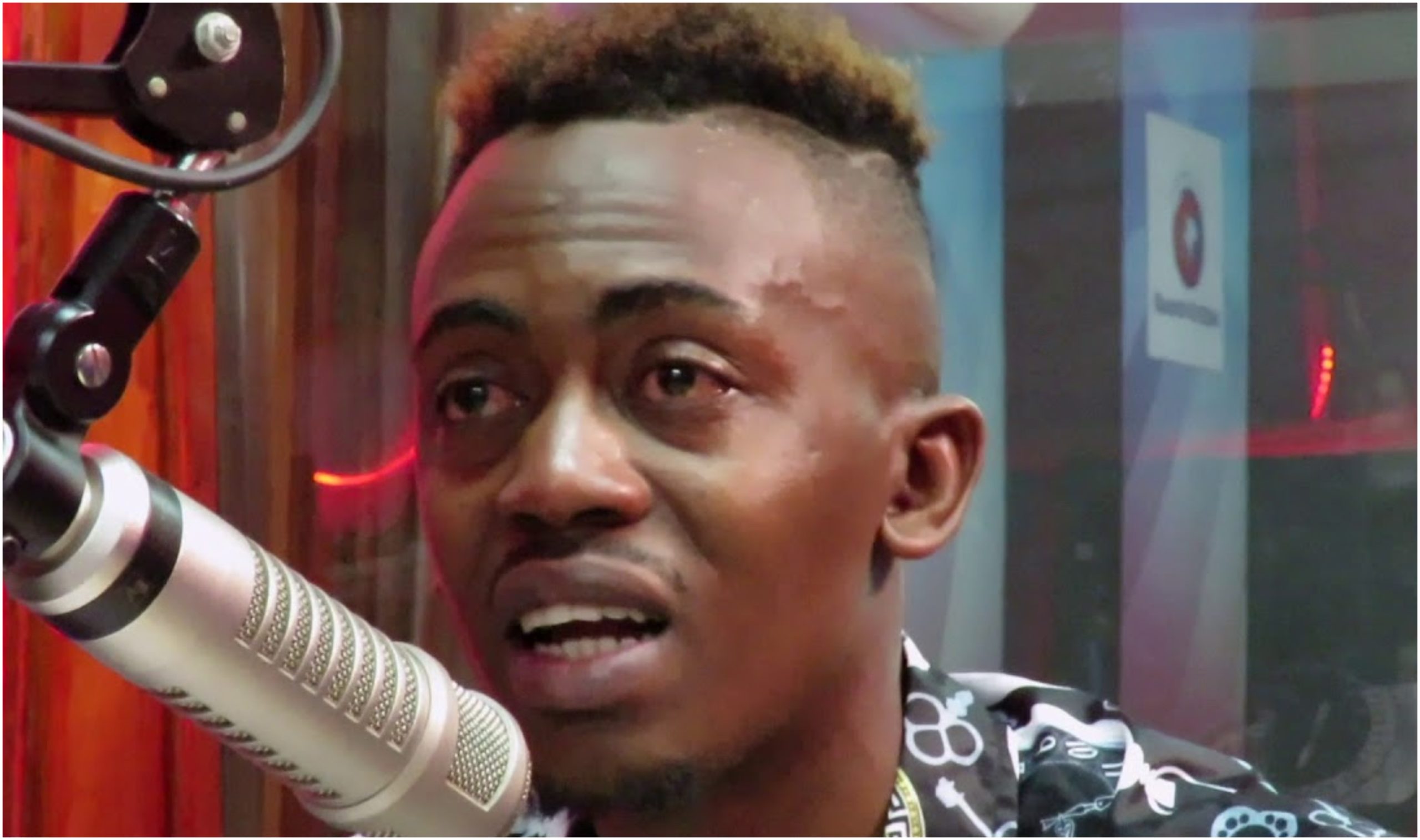 Former EMB records signee, Weezdom was born and bred in the slum area of Mathare before gospel heavyweight, Bahati discovered him.

Before then, Weezdom was raised by several individuals, some who took up mother roles or father roles for him, to nurture him and see him get the best out of life’s goodness. 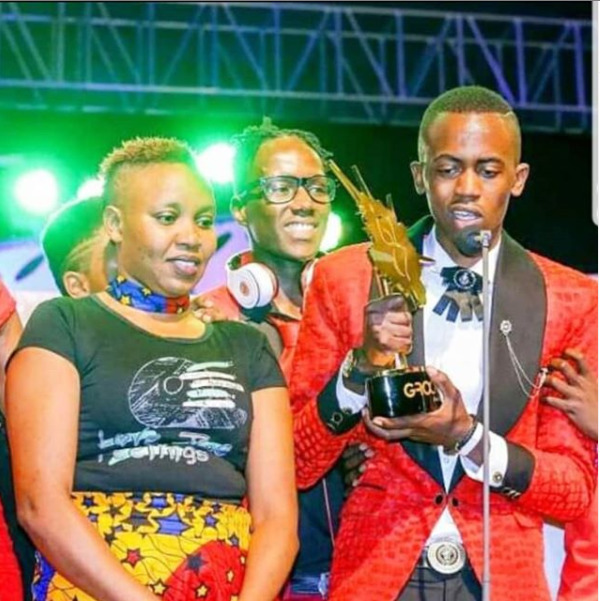 Individuals whom much has not been said about, but ones who remain an integral part in the singer’s growth. Having once been a garbage collector, drug addict and involved in crime but one who God decided to shine his light upon.

Through music, the young kid has graced big platforms in the country, won awards he never even thought of but the people who journeyed with him through thick and thin, can no longer be physically present for him, following their tragic death. 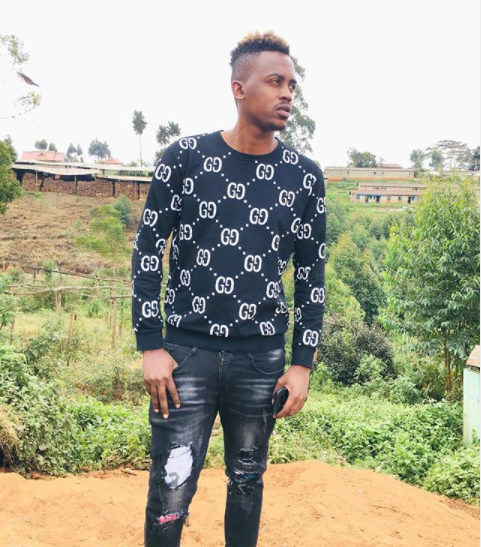 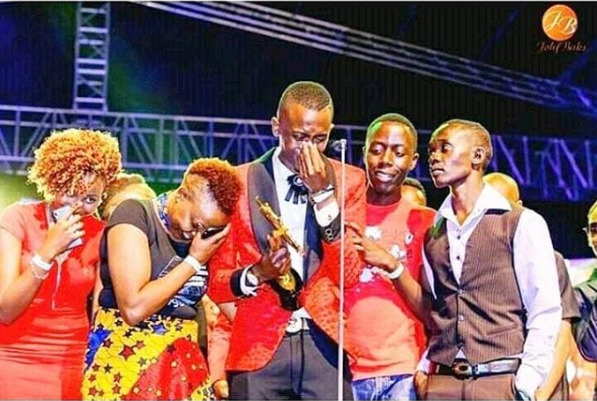 Weezdom mourns the tragic loss of his ‘mum’, Faiz Peters (to his right)

Identified as Faiz Peterz, Weezdom did not understand why it had to happen this way, leaving behind a void that might never be filled and a wound that might not heal as fast. He cried out;

I must say that the gift of life is the most important thing in this life. I have just received news that I have lost someone who was very important in my life and someone I wished would stay just to see my success. A close friend who became family with time. At my hardest times, she held my hand as a mother-figure. Rest in Peace Faiz Peters.

Fans consoled and comforted him that amidst the darkness, there will be light.

May her rest in eternal peace

😥😥pole Sanaa broo…it hurts Soo much to have such a big heartbreak wallai….wish you well bro…..we stand with you these hard times