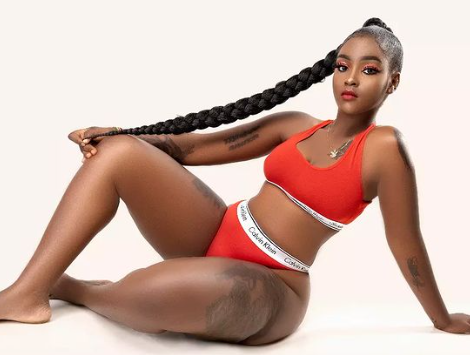 Kenyan youngin socialite Shakilla is letting you all know that she can never settle for one man when it comes to relationships. At a time when relationships barely work, the socialite has shared how to move out of boredom by trying out numerous partners- her words.

She has been spotted rolling with Nigerians and several other men occasionally, none of which she has ever introduced as her boyfriend(s). Her social media posts show how naughty she can become. At one time she even exposed Eric Omondi’s bedroom skills. She just can’t shush about such explicit information.

Anyway, for all we know, she became popular because of what her momma gave her. And to be honest, she has been using the fame shrewdly to make more money. 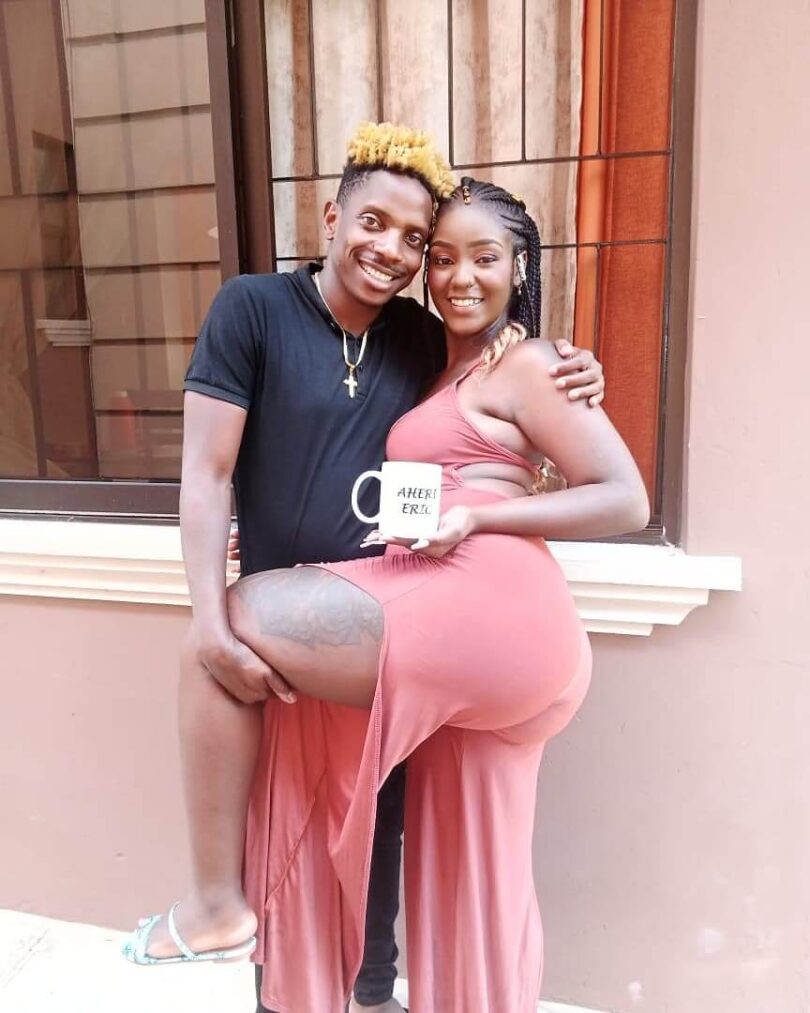 In a recent interview with Mungai Eve, Shakilla stated that she can’t date one man considering the fact that one man’s resources are limited. She argued that considering she demands a lot in a relationship, she needs more men to fully finance her lavish lifestyle.

The socialite’s sentiments have roped in ambivalent reactions from netizens- some have supported her while some have shunned the advice.