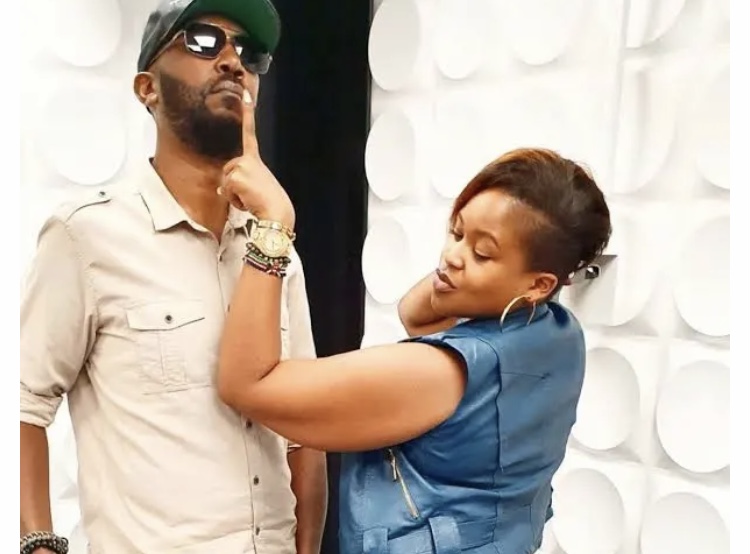 Andrew Kibe is either mad that Kamenje aka Kamene Goro just bagged herself a new man (DJ Bonez) and unlike her other relationships ….this time around is letting us know she is taken and is very happy – something Andrew Kibe considers bullcr*p for lack of a better word. 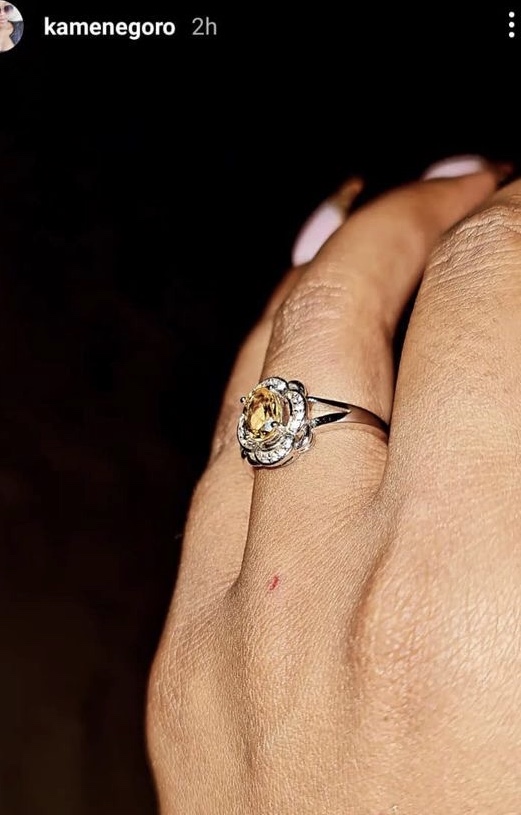 Well, as you’ve already heard or just seen for yourself – looks like Kamene Goro bagged herself some DJ Bonez and she can’t stop posting videos and photos hanging out with him. Can’t blame her though – the honeymoon phase always feels like something out of a fairytale – but Andrew Kibe being a member of Kamati ya Roho chafu….he is not letting this two have peace.

As seen on a new YT video shared on his page, Andrew Kibe claims the reason Kamene Goro has been parading her man is because she finally hit 30 years. The age where most single women panick and start looking for husbands and kids because – time is running out. 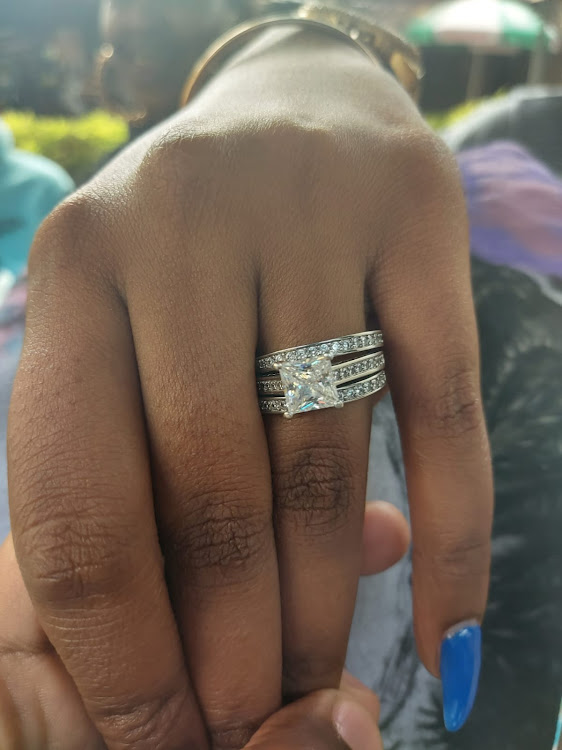 Although Kibe isn’t mad that Kamene Goro finally wants to be someone ‘better half’ all he says is that she can do better that DJ Bonez.

To him – he is not something Kamene Goro should pride in or even parade on her social media pages – but because she’s desperate Kamenjez might just introduce any taka taka as her man just to prove a point. 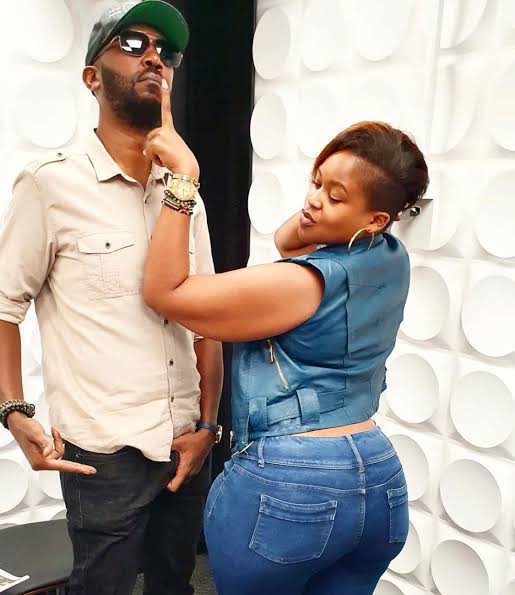 This woman can go and take anything. Any taka taka from anywhere just to parade that idiot in front of people. I thought you were bringing an Otile here. What is this you are bringing? Get me a Frankie, not this nonsense.

Anyway at the end of the day, I guess what matters is that at least she is happy and is not afraid of showing it, right?