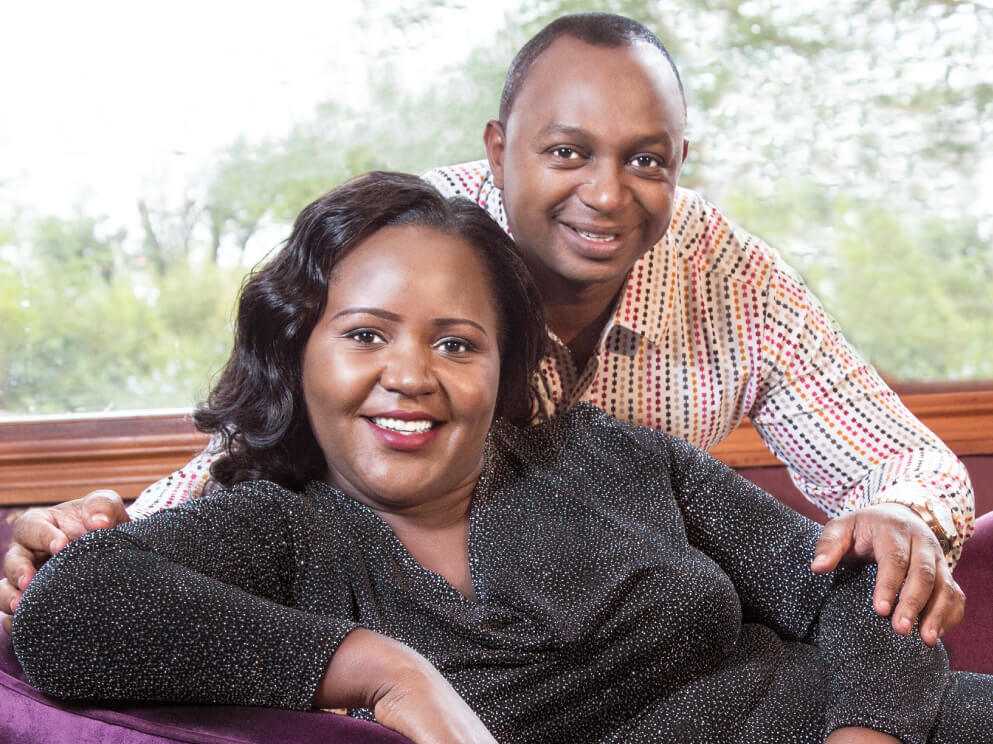 With Simon and Sarah Kabu’s private affairs making rounds on social media – there are new allegations claiming Simon Kabu is avoiding his wife, Sarah who allegedly wants to divorce him. 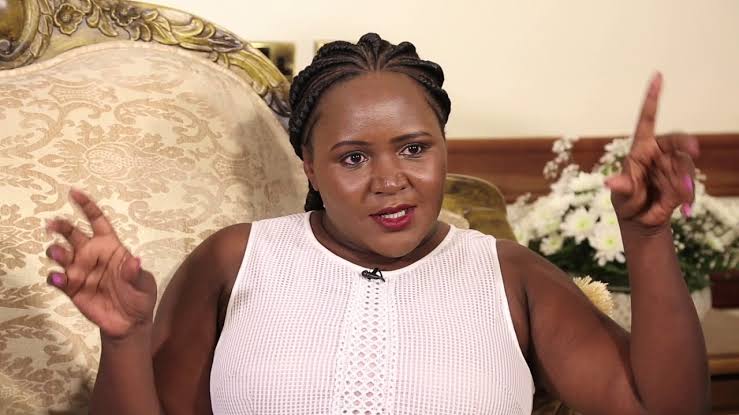 This was revealed by a certain Facebook user identified as Wangari Ngugi who claims Simon Kabu is afraid of losing everything once divorced by Sarah Kabu. Apparently this is because Sarah is the brains behind Bonfire adventures – meaning she owns the company and Simon may end up walking empty handed after the divorce.

The lass revealed this in a post where she wrote:

Im sorry. I am choosing vayolens. Shared as received. Apparently, this is the real saga behind the Kabu’s drama. Bonfire is Sarah’s brainchild. The lady can run this business 100%.

Simon knows he’s nothing without her….hence the Range Rover handouts. 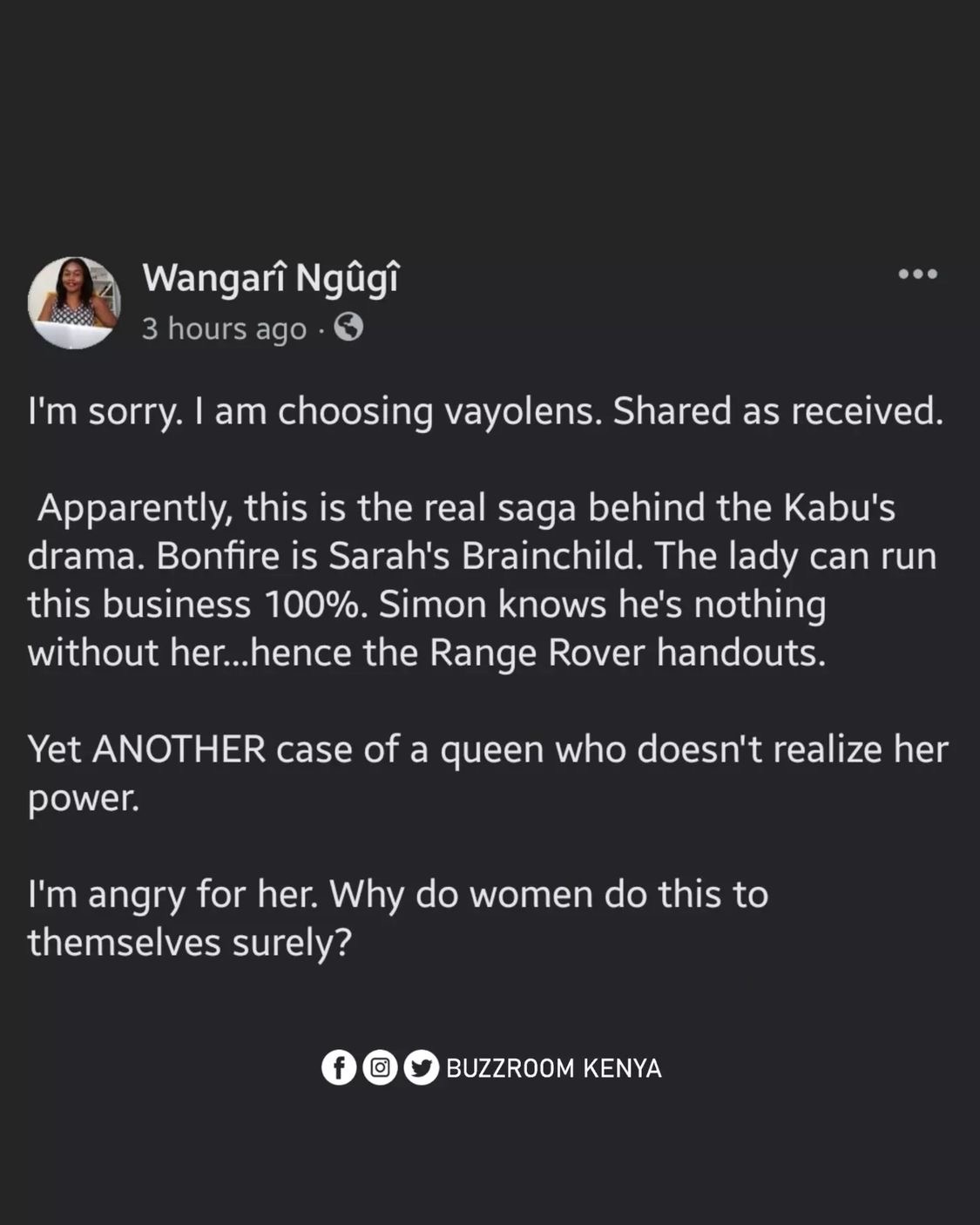 And to make things even worse, a family member spilled more two on the breakup saying Simon Kabu apparently hid the fact that he has a 24 year old daughter from an old relationship.

With this new information (including the time he allegedly cheated) Sarah apparently wants nothing to do with her husband; but the fella is willing to fight for his marriage only because of ‘their’ successful business. 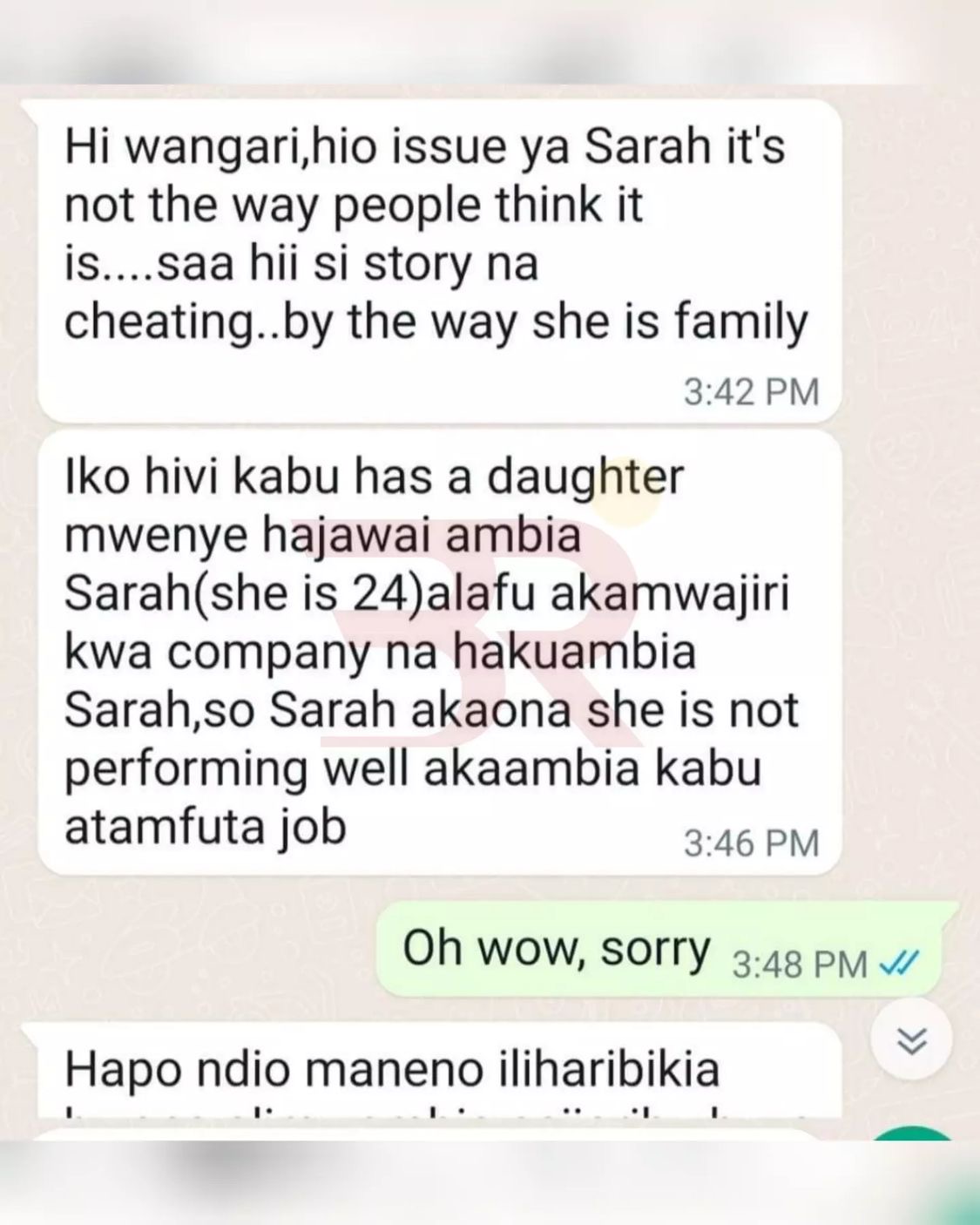 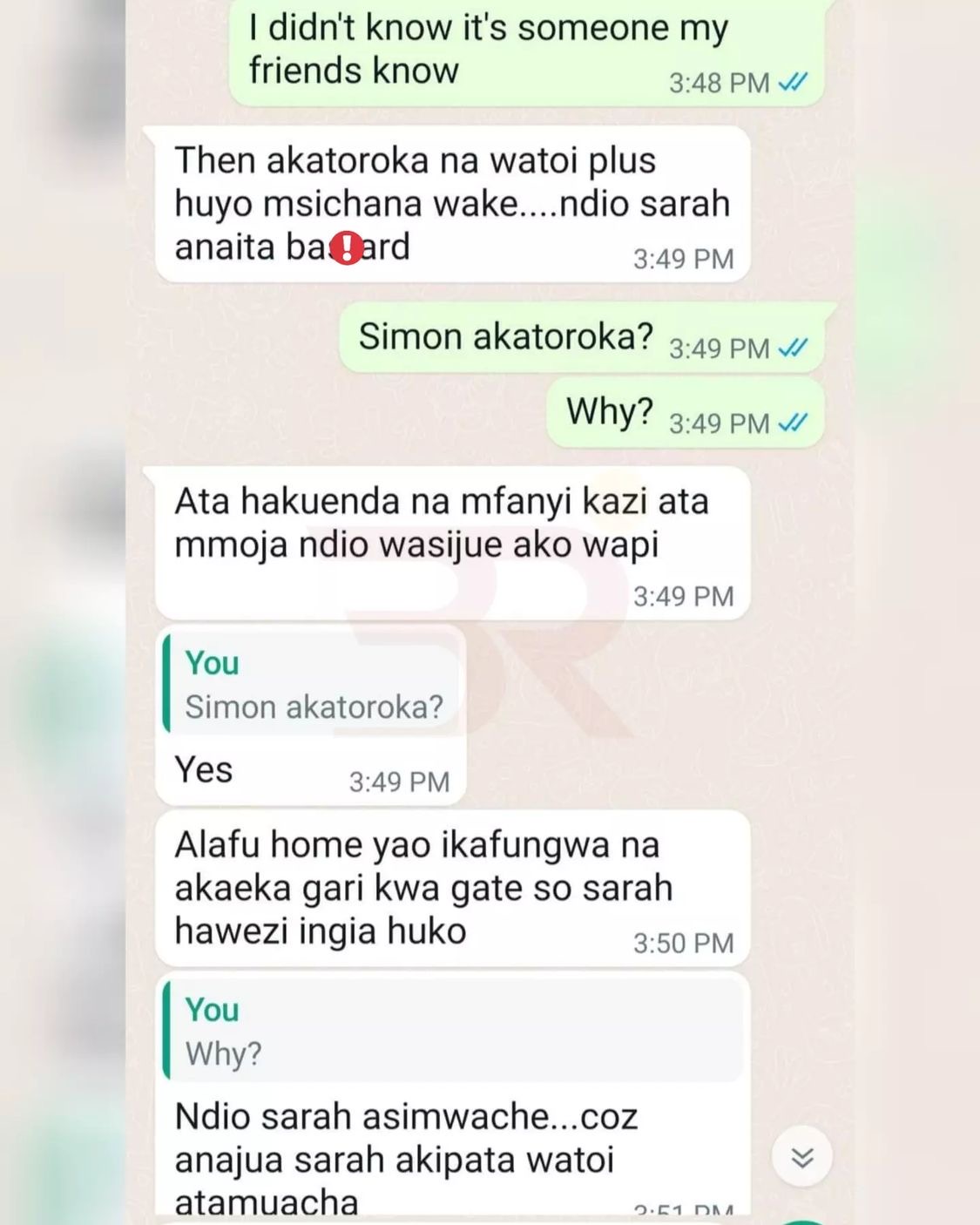 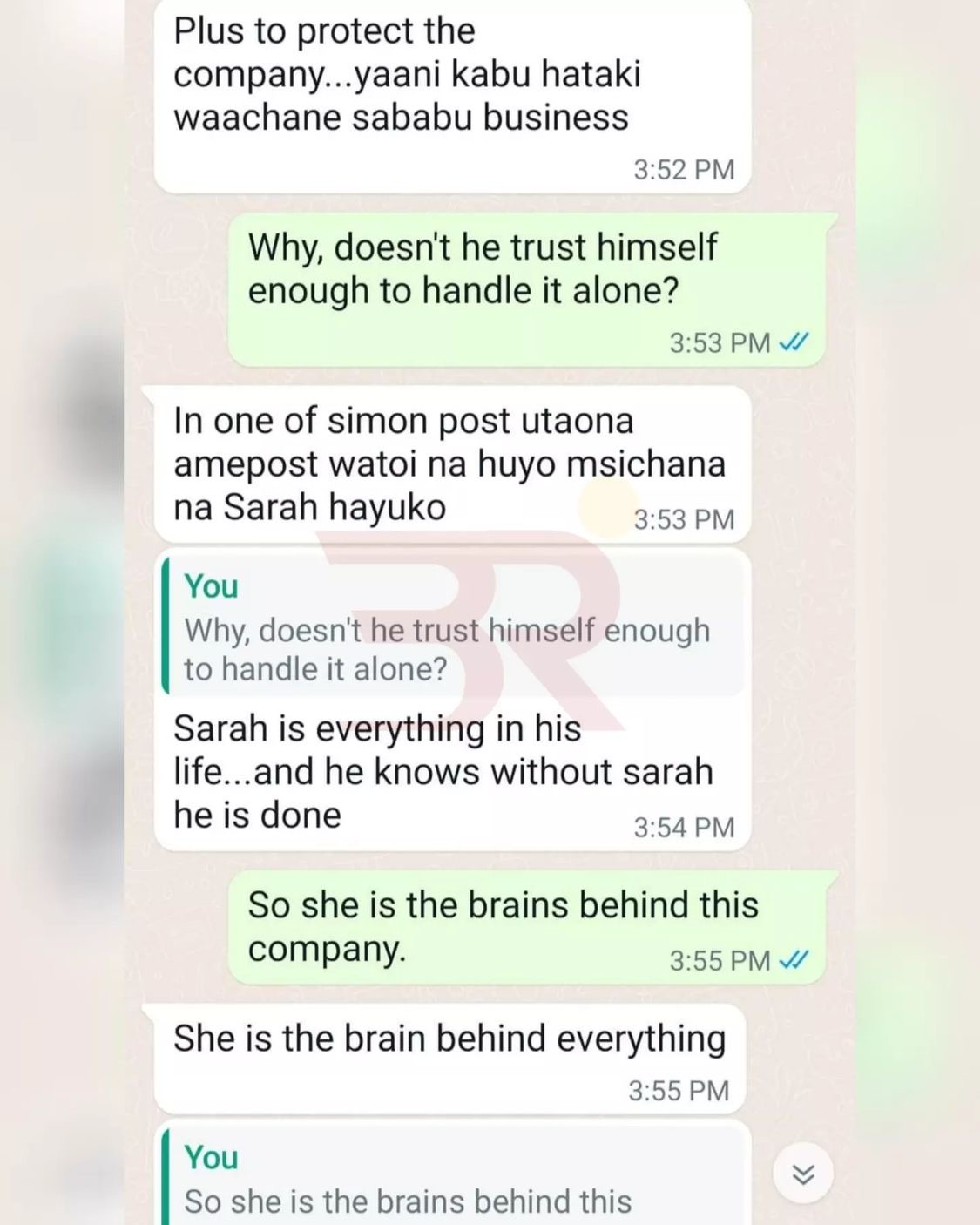 Well, not quite sure how true this is – but judging from how the couple has been moving on social media chances are that things may get ugly if not dealt with early.