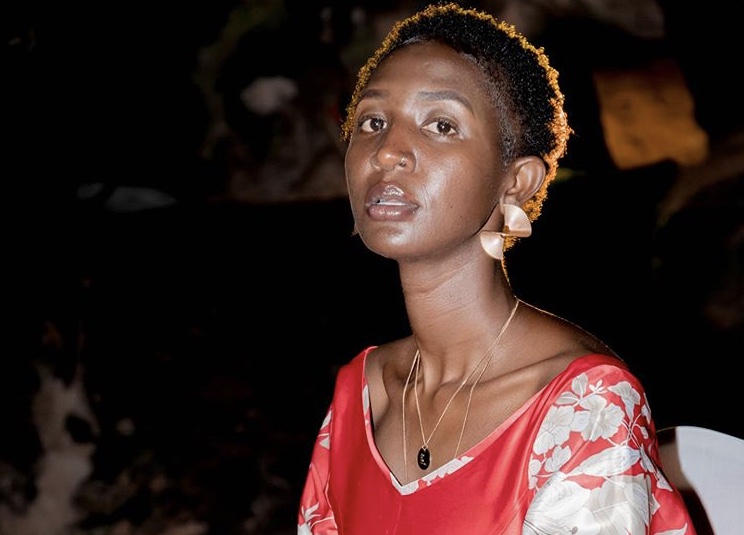 Popular Churchill Show comedian Eunice Wanjiru Njoki alias Mammito Eunice has confirmed that she’s in another relationship and that she can never stay single for a day. The comedienne shared in a recent interview that she’s currently celebrating her birthday with the new catch.

She shared the same while confirming her real age, which flabbergasted numerous fans. At first, she claimed she’s only 23- but the confusion was settled after her confirmation recently-29.

For over three years, Mammito  has been rumoured to be dating fellow comedian Eddie Butita.

The alleged couple has never confirmed nor denied the rumours. Mammito had previously shared pictures of herself and Butita in what many have assumed is a confirmation of the relationship. 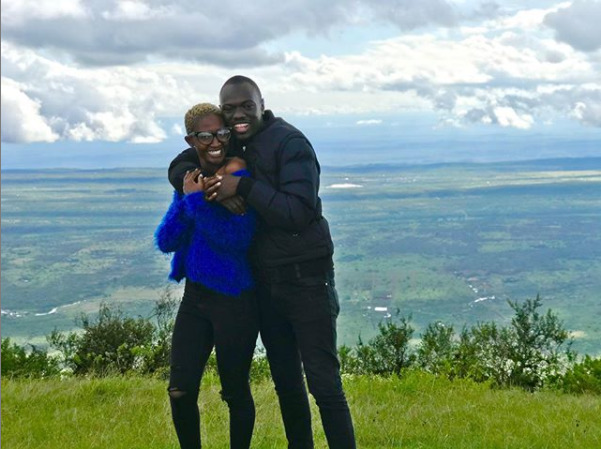 Mammito went ahead to brag with a minimum of fuss that she can never be single, adding that men are lined up and always ready to propose.

She stated via a call interview;

She continued to claim that her new catch is a low-key person, and promised to show him off soon.